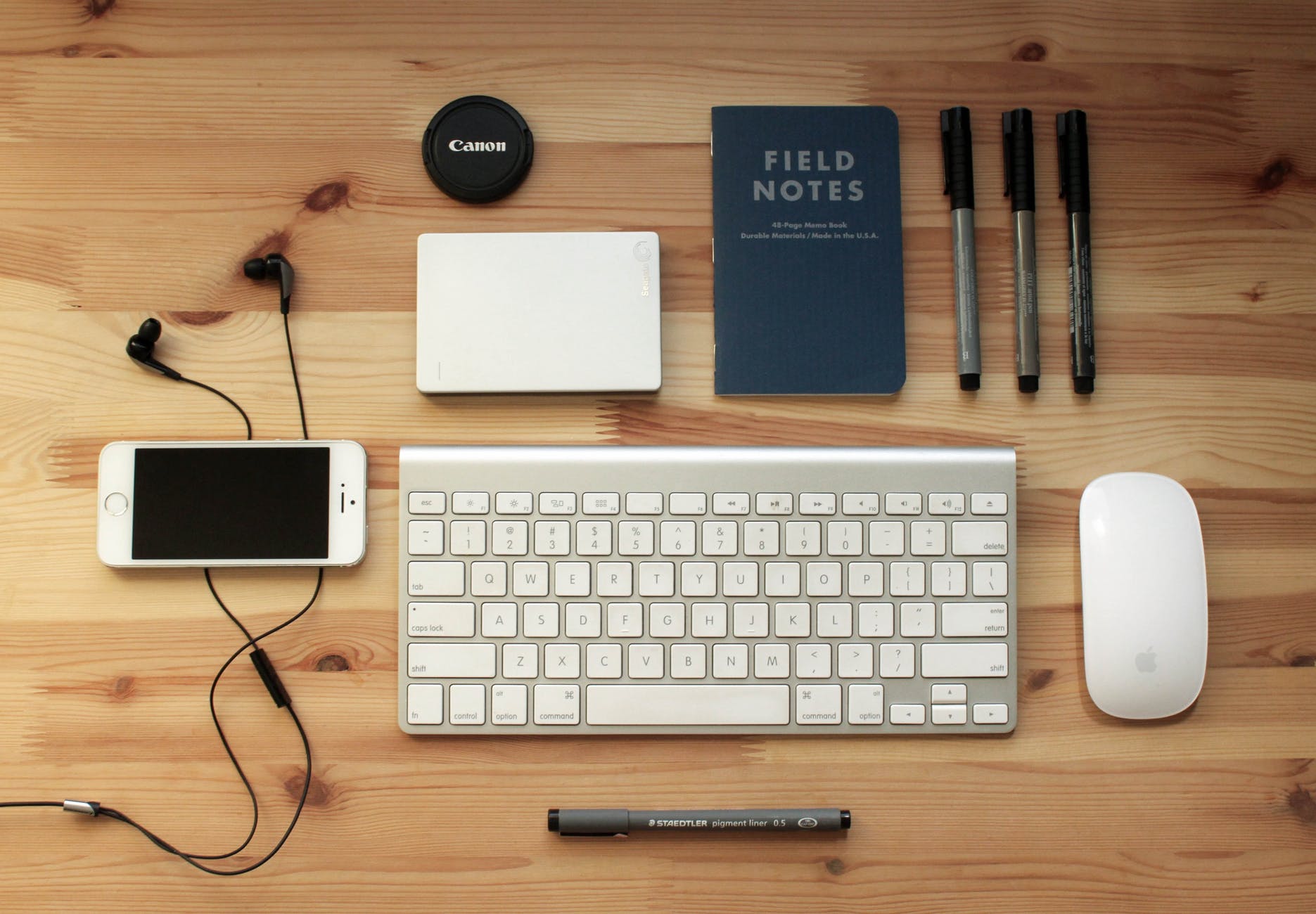 We live in an age when we have access to a copious amount of information through so many channels that sometimes it can be tricky to follow all the news in the high tech world.

There are hundreds of gadgets on the market. And even more, develop as we speak. How to keep track of all that mess? Well, you could evaluate the innovations and filter out the ones you actually need. I bet you have been to hell and back with a bad connection. The company GSM Repeaters Deutschland offers a few helpful devices to take your connectivity to a new level. They offer repeaters and signal boosters to make sure you get mobile, 3G and 4G/LTE signal in your home, office, hotel, or even your boat! If you are not in Germany, do not despair! Check out this company in France – GSM Repeaters France.

There are many more devices to research, but where to start?

Where to seek news?

It is no coincidence that Europe’s largest annual consumer tech conference, the IFA, takes place in Berlin, featuring the world’s leading companies and their upcoming launches. Germany has countless companies in the field, providing steady quality and innovations. The IFA is a huge deal in Europe not only for consumers but for the companies as well. If you are trying to stay on top of the tech world, keeping track of IFA will give you loads of info.

If you are into music and constantly on the hunt for new gear, be sure to check out these new headphones the leading company in the field. The new Sennheiser Momentum Wireless headphones have several built-in features, like a tile tracker, to prevent accidental misplacement if you’re actively moving and voice command for a fuller experience.

Not a fan of headphones? Check out the news in the computer world. This year Asus introduced its ProArt Studio book Laptop. It promises to be one of the most graphically enhanced and powerful laptops today.

Like kicking back in front of the TV? Good news for you too. IFA also introduced some innovations in the TV world this year. Hisense upped their game even more with their new 85U9E 8K TV, which takes the notion of a sharp image to a whole new level.

Not only seasoned companies matter in the Tech world, but starting companies as well. Tech field is growing fast all over the world, and on the European arena, France is starting to play a more and more significant role. There are many startups in the field of technology forming every year, and French tech companies are starting to get more attention than in previous years. Many of them are sister companies, but startups are growing strong, taking in investments from countries all over the world, looking for talents not only in Europe but across Asia, in the US, South America, etc. There are many programs to support startups as well. NEXT40 is an annual list, which selects France’s 40 highest achieving tech startups and supports them by giving access to France’s growth-stage program.

The need for talents in the sphere of technologies is tremendous. In both local companies, and international giants. Europe is stepping into the scene with growing confidence, providing us with sophisticated products that make our life easier. From laptops to mobile signal boosters, from sound systems to software, European companies are becoming increasingly fierce competitors when it comes to technologies. 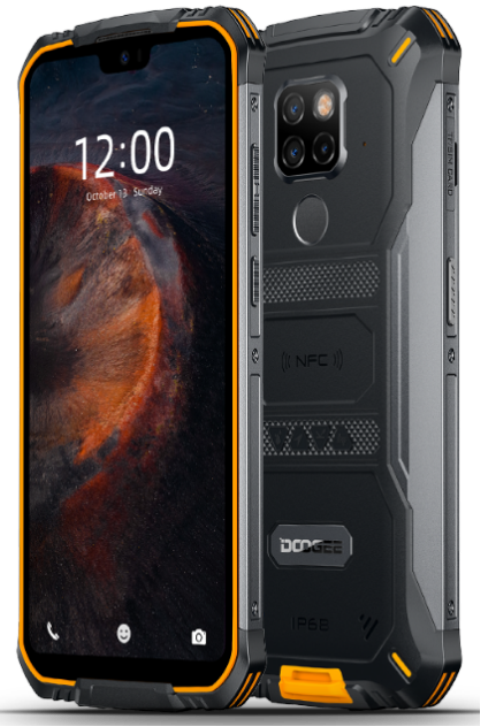 DOOGEE introduces the S68 Pro rugged smartphone with Sony AI triple rear camera and Helio P70 Processor
Drop, dust and waterproof with a long-lasting 6300mAh battery, reverse charging and Android 9.0 Pie, the S68 Pro is the ideal phone for those on the go The innovative technology company, DOOGEE Hengtong Technology Co. Ltd, is pleased to announce the launch of its latest rugged phone, the DOOGEE S68 Pro. The DOOGEE S68 Pro […]
News - What Mobile 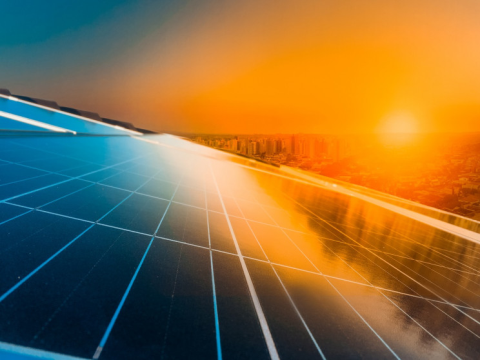 7 Surprising Uses of Solar Energy
The uses of solar energy are many, including some you may not have realized were possible! Learn about a few of those uses here. At the moment, renewable energy is growing faster in the United States than all other sources of energy’increasing by 67 per cent between the years 2000 and 2016. Among the most […]
News - lily sophia 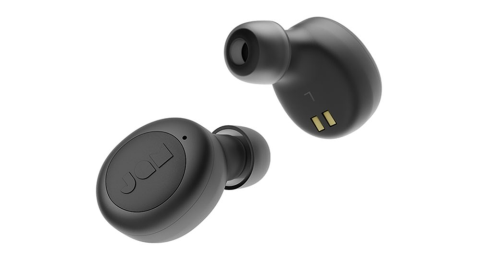 Review: Jam Audio Live Loud
The Jam Audio Live Loud available for £49.99 via Jam Audio Jam Audio has introduced it’s budget-friendly true wireless earbuds the Live Loud that costs £49.99 so they fall into the budget price range for a pair of earbuds. These buds come with a compact charging case that gives you 12 hours of charge, in […]
News - Stephen Watson 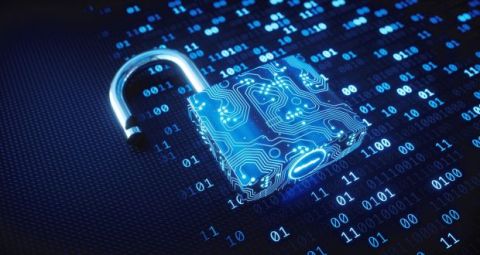 What is CyRIS and How Could It Help with Cybersecurity Education
The development of online technology allows us to communicate and conduct business with people from all over the world. However, this also means that our business endeavours and communication channels can become vulnerable to attacks and all sorts of security issues. Therefore, it’s important to keep the staff educated in terms of detecting and tackling […]
News - Susan Wallace