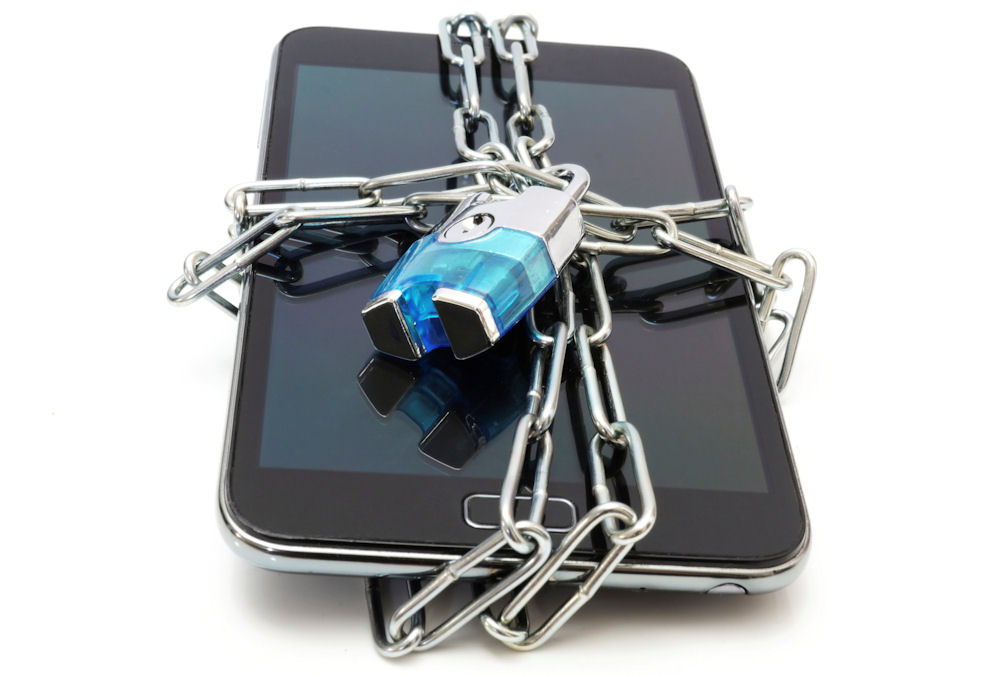 A stolen phone is a massive pain for most. What really adds insult to injury though is knowing that the thief will likely just sell the handset on, too. Whether intentionally or not, retailers will buy stolen handsets readily, and even if they don’t there’s always someone on eBay looking for a bargain who won’t ask too many questions. Why don’t our smartphones have better anti-theft measures?

At last, we could soon have an answer to that question.  Apple, Samsung, Google, HTC, Nokia, Microsoft, Motorola and Huawei have all opted in to a new scheme which will make a form of smartphone killswitch mandatory. This means that from July 2015 all phones produced by these companies will either contain a feature, or offer one for download, which will allow the user to ‘brick’ their phone should it be stolen. ‘Bricking’ is essentially turning the phone into a useless, unresponsive slab – pretty useful in the event of a theft, you’ll surely agree. This will only be able to be undone with the entry of a PIN or password of some sort.

This pact only applies to the US for now, but will almost certainly spread soon thereafter. 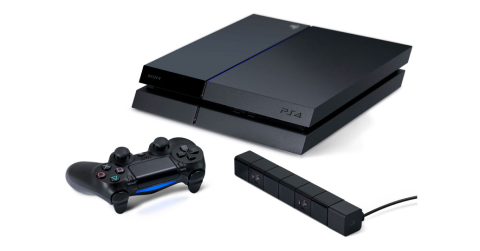 PS4 update details revealed, Sony reports console sales figures of 7 million
Details of the features on the upcoming Playstation 4 update 1.70 have been revealed alongside the rising sales figures for the next-gen console. Version 1.70 will add the SHAREfactory application that, like  Xbox  One’s Upload Studio, gives much more control over editing game clips before they are shared. You will be able to edit and […]
News - Saqib Shah 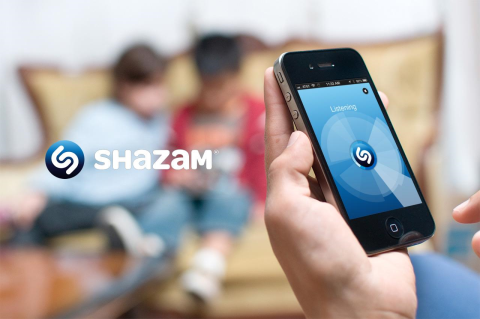 Apple adding Shazam music recognition to Siri, Yahoo wants a bigger stake in iOS
Apple is working on a new music recognition feature that will integrate Shazam into iOS. According to Bloomberg, Apple is said to be planning to unveil an iOS update that features the ability to recognise a song playing in the background. It claims that Apple is partnering with Shazam Entertainment, whose app is one of […]
News - Saqib Shah 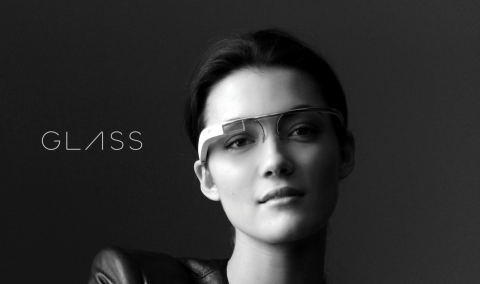 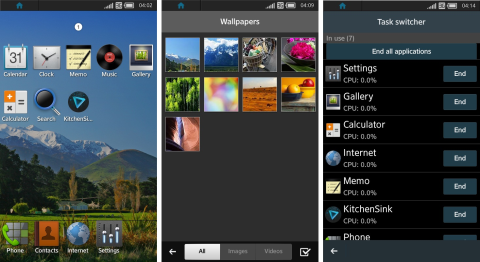