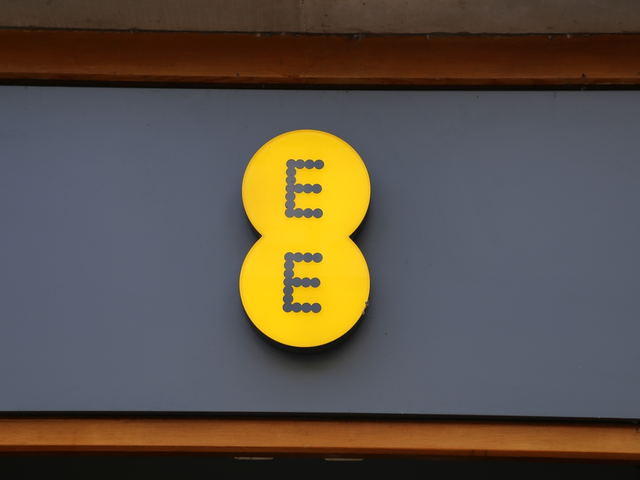 EE has released its latest Mobile Network Index report which has highlighted changing trends and habits on its mobile network since the easing of lockdown measures in the UK.

BT CEO of consumer division Marc Allera said: “The easing of lockdown has driven notable changes in the ways our customers are using our mobile network.

“The more than doubling of traffic to sites including Airbnb, Booking.com, easyJet, Ryanair, and Skyscanner shows an increase of plans to travel and take breaks. Video remains as popular as ever, with Londoners watching the most content across the UK in the months of June and July, while food takeaway apps have declined in popularity over the same period.

The full report can be found below.

The gradual easing of lockdown in the UK has seen people start to move around more. When lockdown began in March, insights show a high level of adherence to guidance to stay at home. The spring bank holiday and sunshine of the June heatwave drove the highest movement in May and June. 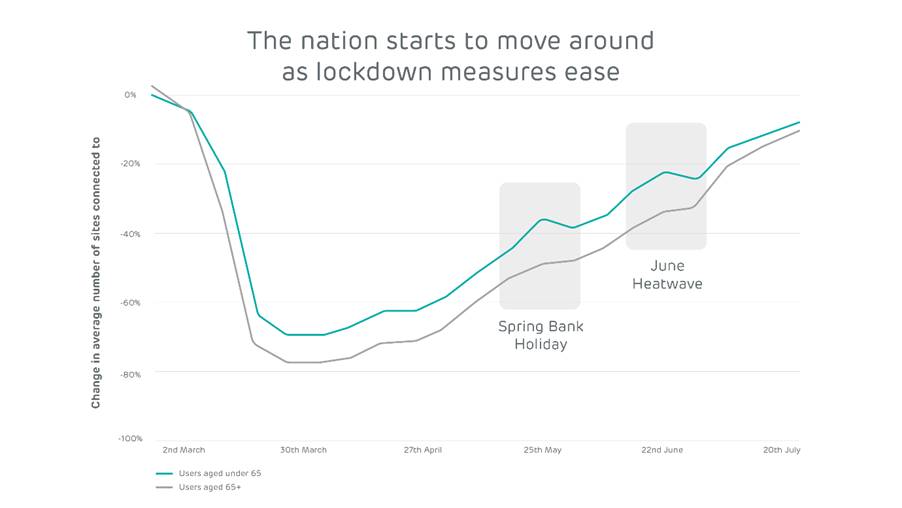 When Boris Johnson announced the decision to start easing lockdown in the UK on 23rd June, people started making plans to travel again and take long-awaited holidays. Across the UK, EE’s network saw traffic for Airbnb, Booking.com, easyJet, Ryanair and Skyscanner more than double two days after the Prime Minister’s address, compared to the same time the day before his announcement. 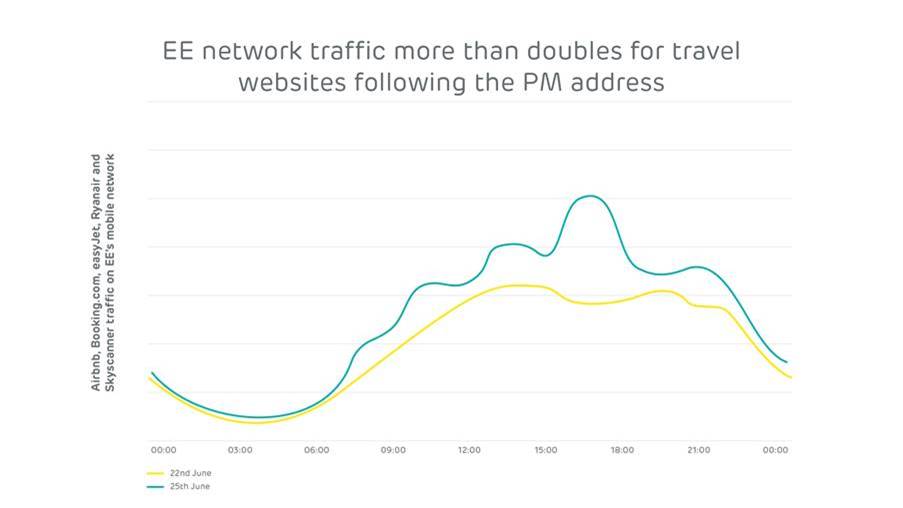 On the 25th June, two days after Boris’s briefing to the nation, budget airline easyJet announced a limited number of £29.99 seats, driving a spike in both users and mobile traffic on EE’s mobile network. easyJet.com user numbers increased ten-fold compared to the same time the day before, and network traffic was ten times greater than on the 22nd of June. 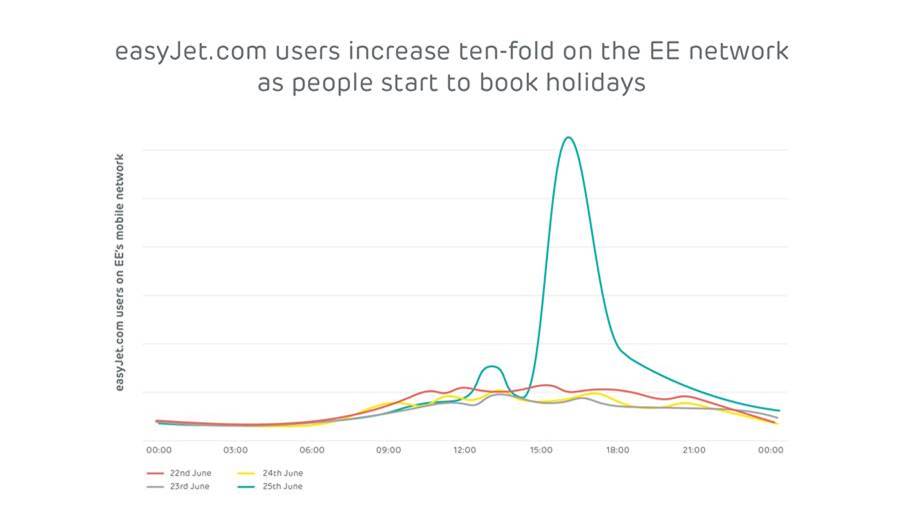 In the following weeks, the search for trips continued to grow in popularity. As lockdown measures eased further, mobile traffic on Booking.com increased, with the peak on the 5th August more than double that on 1st July. 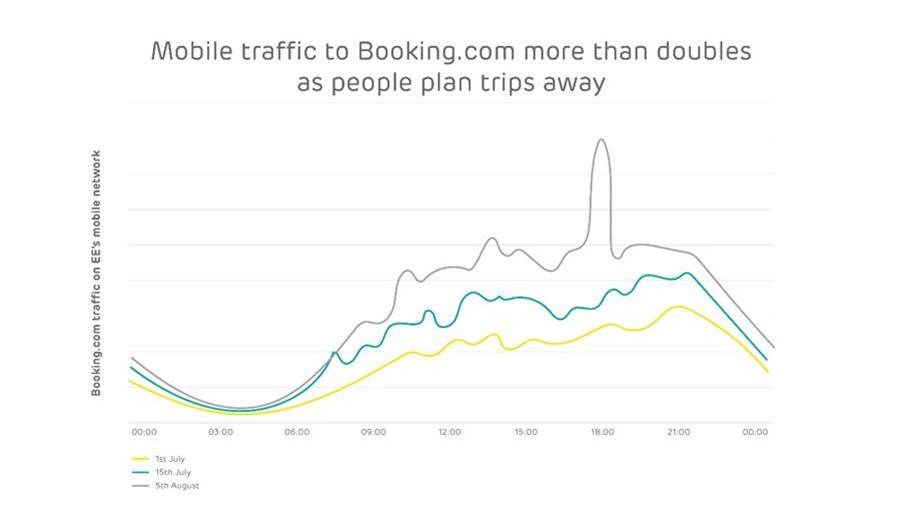 EE’s 5G customers used the fast speeds and low latency of the network to watch even more video, with YouTube, Netflix and Prime Video taking the top spots. Across the UK, Londoners watched the most video during June and July, and the top five hot spots in England’s capital were:

Outside of London, the top places for watching video on EE’s 5G network were: 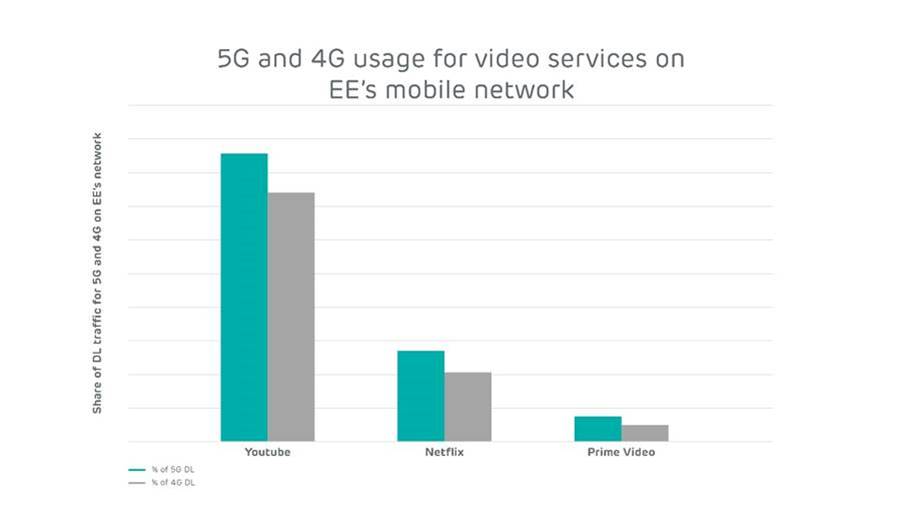 July 26th was the most popular day for football on BT Sport on EE’s mobile network for the month, as fans tuned in to see Newcastle’s 3-1 defeat against Liverpool, and a one all draw between West Ham and Aston Villa. 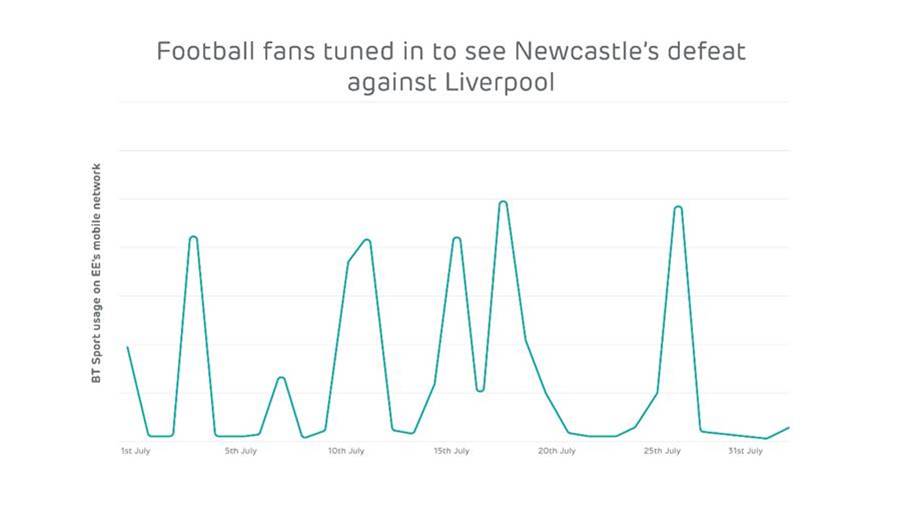 As restaurants and pubs started to open and rules relaxed to allow people to visit households outside of their own, the demand for food takeaways decreased. Deliveroo and Uber Eats saw user count drop by more than half between 3rd June and 15th July, with the peak delivery time moving later in the evening as the daily commute returned for some. 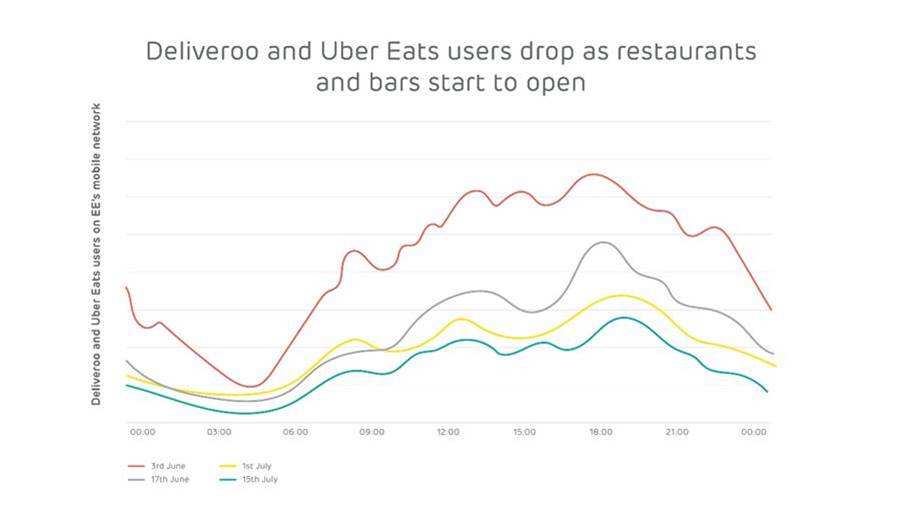 The lockdown fitness bug lost some of its momentum, as traffic for Strava and MapMyRun decreased by almost 30 per cent at peak usage between June and July. Evenings were the most popular time for exercise, with the spike moving later in the evening in July, compared to June. 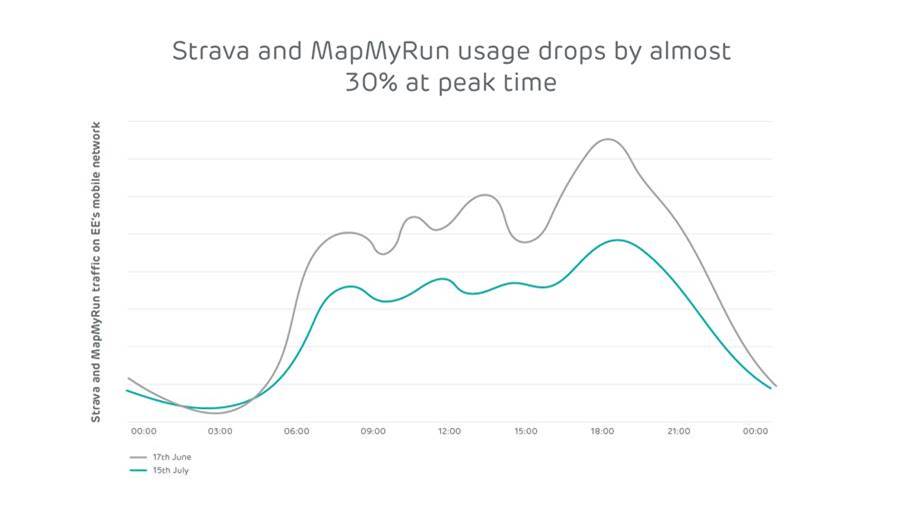 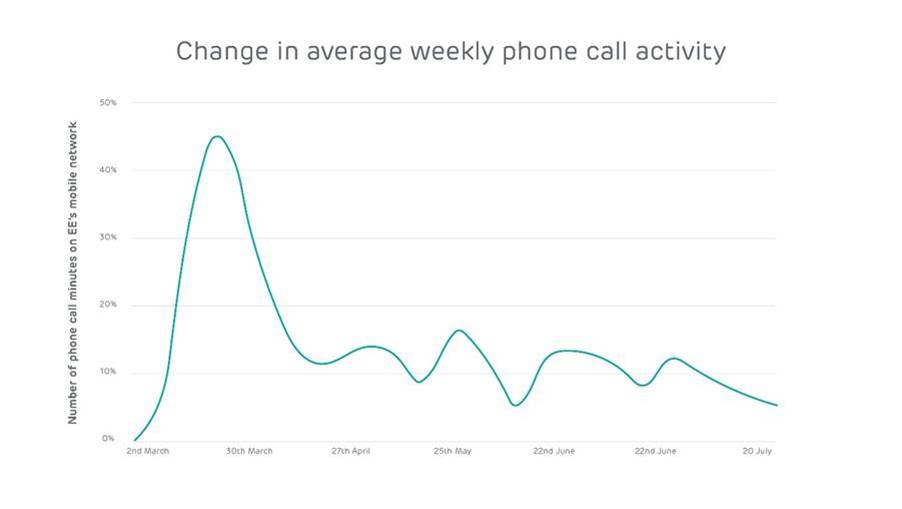 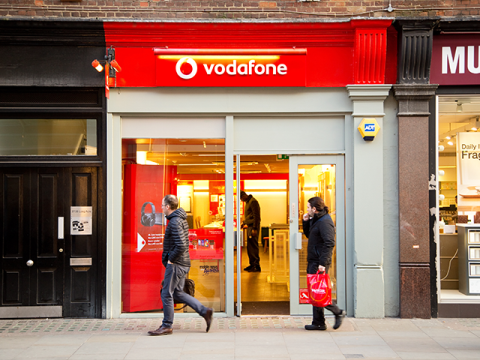 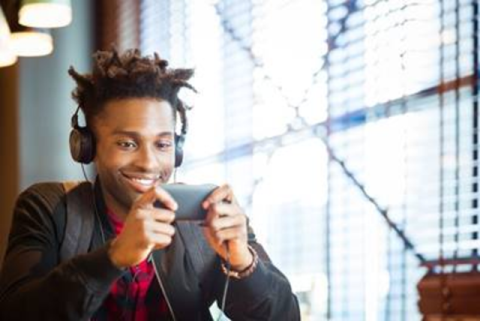