There’s certainly no shortage of match-three puzzle games on mobile at the moment, so any new arrival needs to add something extra if it’s going to stand out. In the case of Dyno Gems, it appears they’ve gone for file size.

Actually that’s perhaps a little bit harsh, because whilst at 10MB the game is considerably larger than most marketplace offerings, it does also boast nicer visuals than most of the competition and a slight variation on controls. Hence, although you are faced with a familiar grid which fills up with falling gems that need matching, the method here is not to swap neighbours but rather to suck up to three into your dyno-mouth and then double-tap to fire them back onto the screen.

The mechanic works well enough (despite some occasional fiddliness with the double tap to fire method) and together with some neat effects (we particularly liked the sound of children shouting joyfully when you win) adds up to a fun variation on a well-worn genre.

More Stories
Orange and T-Mobile to offer Apple iPad on contract for £200
Orange and T-Mobile are to offer the Apple iPad on 18 and 24-month contracts, bringing the cost of the must-have tablet down to Â£200.
News - Jonathan Morris
Samsung and Carphone Warehouse to support Get Connected charity
The Carphone Warehouse and Samsung is helping to promote the Get Connected helpline, run for the under 25s, by releasing a special edition Tocco Lite to promote the charity.
News - Jonathan Morris 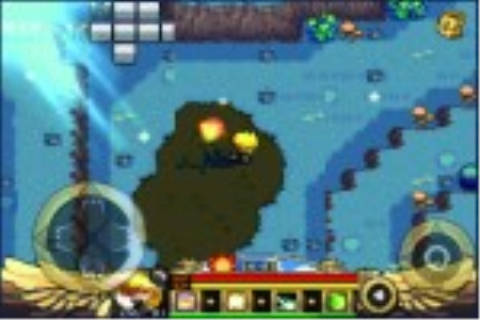 Zenonia game review
If you thought that in-depth, fantasy Role Playing Games could only be found on a dedicated games console then prepare yourself to be very pleasantly surprised by this latest effort from Zenonia.
News - Chris James 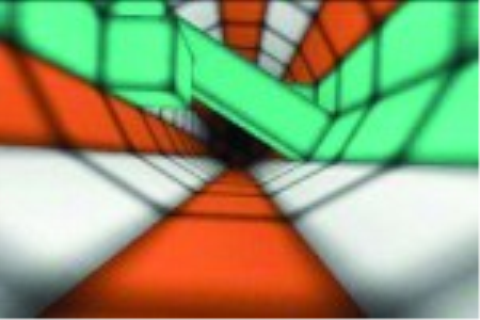 Speedx game review
If you come to Speedx expecting a futuristic Wipeout racing game then your expectations will quickly hit a brick wall, as indeed so will you for that matter.
News - Chris James