Digitally dump your spouse with Binder 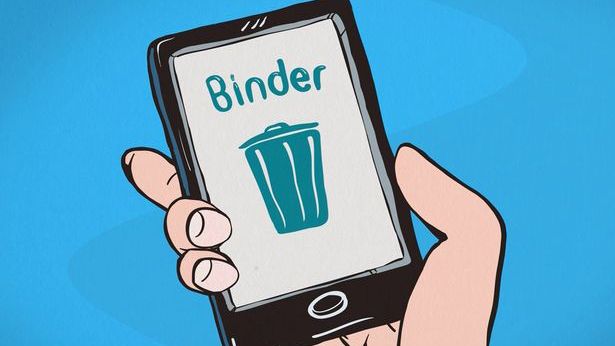 A new application called Binder has been released on iOS and Android, which allows users to dump their other half without ever having to meet face-t0-face.

This is not a joke people. Binder (props to the guy who thought of that name) is the polar opposite of Tinder, allowing couples to fall out of love in the most cowardly way humanly possible. If you’re one of those who can’t stomach a public breakup, the app will take the heat off you and end it in the most humiliating way imaginable.

Simply give it the name and number of the person you want to dump and Binder will call them to deliver the good news. It’ll even throw in a text message for good measure, just to make sure your partner knows what a heartless excuse of humanity you are. To rub salt into the wound, it even lets you share the news on social media. So now all your friends can also know what a vile piece of garbage you actually are!

Thankfully, it’s a joke. The messages are tongue-in-cheek and the the calls are meant to funny rather than soul-crushing. The app is acutally based on one of a series of cartoons by a Scottish brewery but we wonder how many people will use it for actual breakups.

Perhaps somebody at home has just had a spark of inspiration and wants to turn this into a real idea. Oh god I hope not. 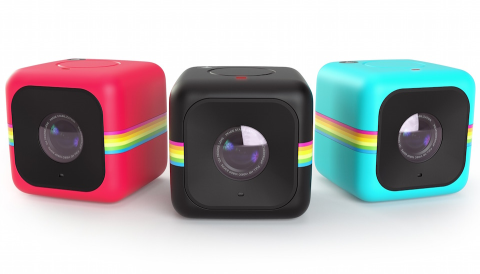 Box of tricks – Polaroid announces new Cube Plus
Polaroid has announced an update to the Cube camera that debuted last year, with an improved camera and WIFI support. The Polaroid Cube is a direct competitor to the popular GoPro series, though admittedly nowhere near as good. Alas, it’s still a great pocket camera that can be a good accessory when you don’t have […]
Apps - Thomas Wellburn 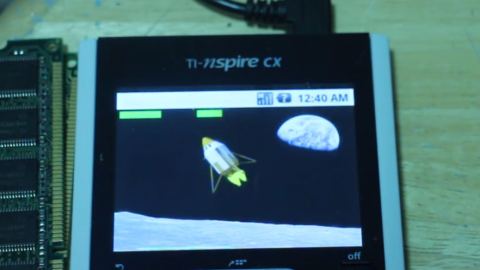 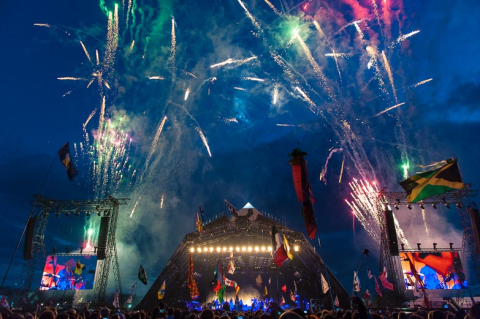 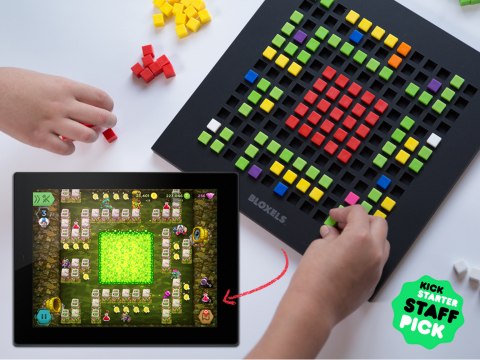