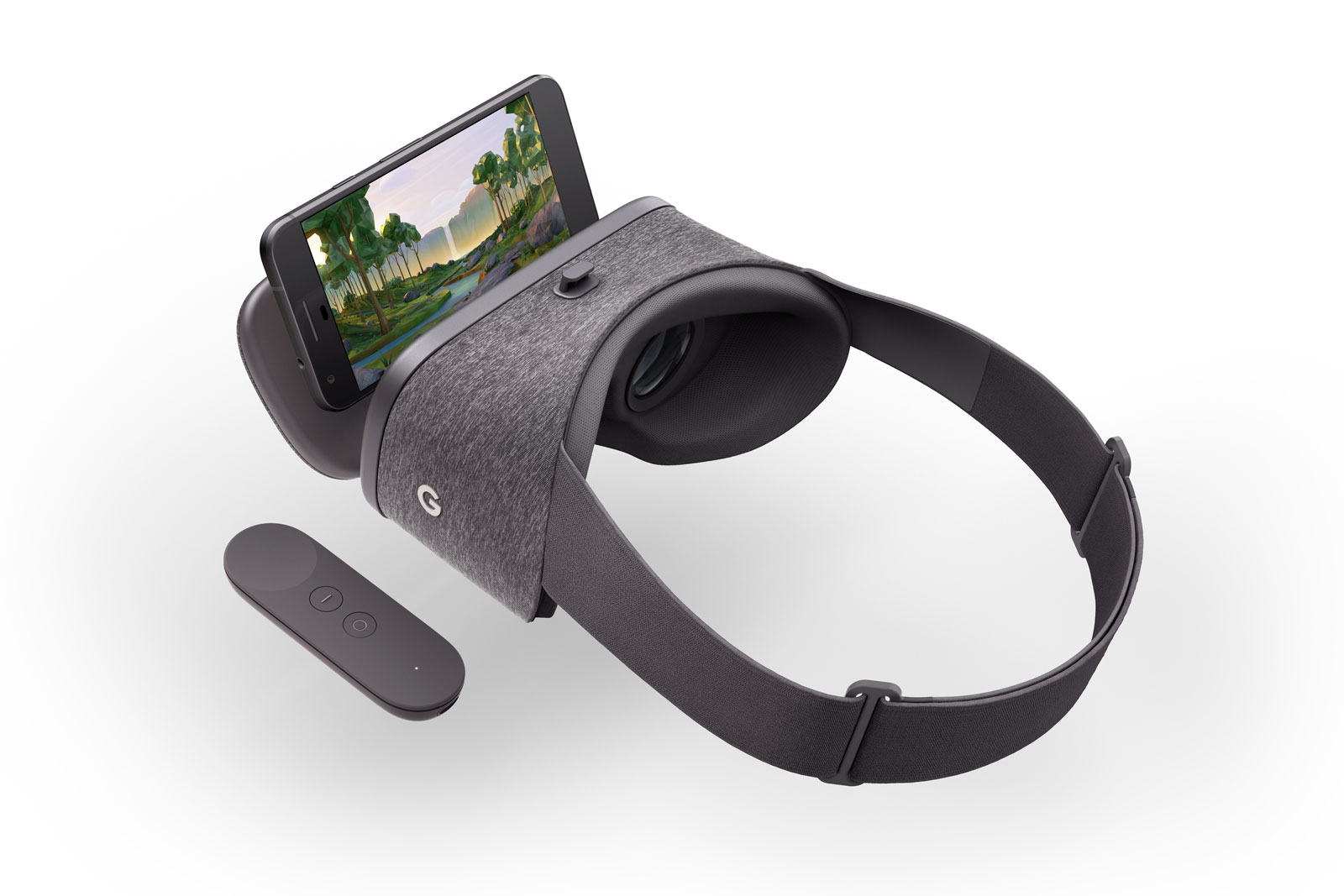 Launched back in 2016 the Daydream platform has been the foundation host for mobile-enabled and VR headsets.

Yet many customers have complained about the lack of an Android app option for headsets like the Lenovo Mirage Solo. Now customers can install Chrome from the Play app store.

Although with products like the Daydream View VR customers will have to update their Chrome app on their devices before you can use the headset.

The new update will allow you to access Google Daydream news, features and any chosen updates within the aggregation options.

Although the functions on the newly created application platform has been well received, many have seen this as well overdue, as the VR headset was released 18 months ago. 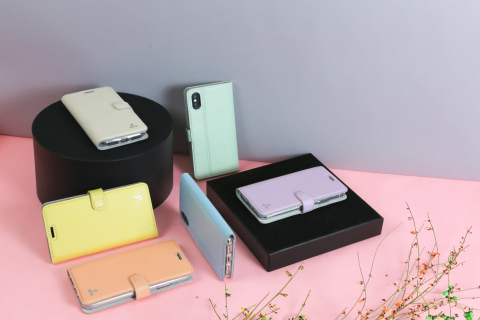 Snakehive presents The Pastel Collection – Embrace the Joys of Colour
Available from £24.95 and available at  www.snakehive.co.uk Here at What Mobile we recently covered Snakehive’s Vintage collection well they are back with the Pastel Collection which is made up of eight beautiful colours and styles which make us think of the enchanting hues of summertime London. Snakehive has carefully developed this range to bring unique […]
News - Stephen Watson 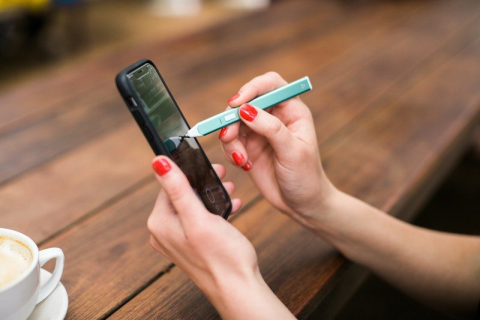 The Adonit Snap2 stylus – Review
The Adonit Snap2 mobile stylus landed on my desk this week and I was given the chance to see what it could do. The last time I had used a stylus for any sort of device was on my Nintendo DS many years ago, so it was quite cool to use one again. This specific […]
News - Paul Lipscombe 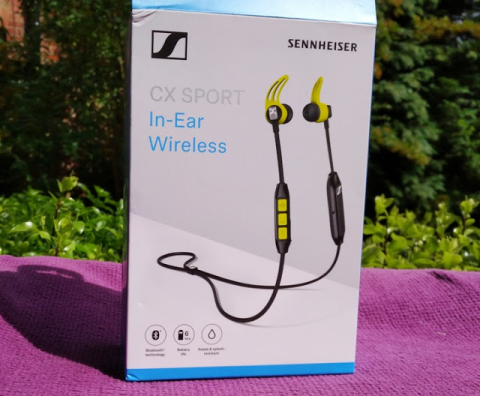 The Sennheiser CX Sport – A Disco in the Gym
So, my last review of some Sennheiser headphones I covered the M2 IEBT Momentum and have not put them down since due to the great sound and style. I did mention that the only downfall was using them in a sports environment and it was brought to my attention Sennheiser was one step ahead and […]
News - Stephen Watson
The Outdoor Charger by PNY- Review
PNY’s is a manufacturer based in the USA have a wide range of products such as phone chargers, USB Flash Drives and many other products. We have been given the chance to review PNY’s The Outdoor Charger. So I got the chance to review “The Outdoor charger by PNY” and at a first glance the […]
News - Stephen Watson