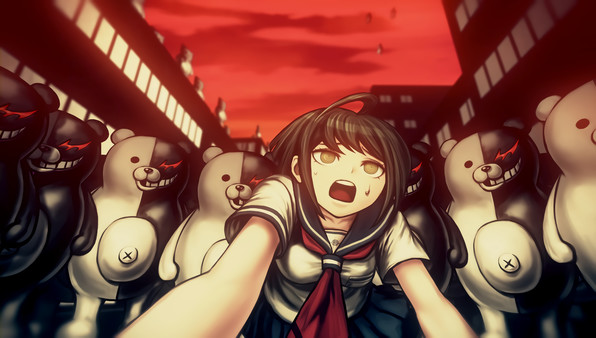 The PS Vita is a JRPG machine, designed unintentionally for crazy otakus. You cannot move for a JRPG title on the PS Vita, which makes it a bit easier to choke down the fact that Sony will not be focusing much on first party titles for the Vita.

Danganronpa isn’t technicality a JRPG, sorry for the misdirection. However it tells the story so intensely that just like a JRPG, it ends up being the best part of the game. With endearing characters complimented by English voice acting that wasn’t just thrown together at the last minute (I’m looking at you Star Ocean), you’ll be engrossed from the start. Another Episode is a spin-off to the main Danganronpa titles, taking place between the events of Danganronpa: Trigger Happy Havoc and Danganronpa 2: Goodbye Despair. The plot follows Komaru Naegi, sister of protagonist Makoto Naegi, from Trigger Happy Havoc. Komaru was imprisoned for a year until she is attacked by the homocidal Monokumas, kickstarting her adventure to escape the riots of Towa City.

In this third-person action adventure game you will be shooting bears in the face with Komaru’s Truth Gun, which can be upgraded to shoot more powerful and creative Truth Bullets. With creative bullets and environment design the gameplay is quite engaging… when there is actual gameplay that is. Going back to the JRPG comparison, there is a lot of narrative in Another Episode. Stopping and starting isn’t for everyone. But if you can persevere and genuinely enjoy a good story, pick up that Vita because it’s not dead yet. 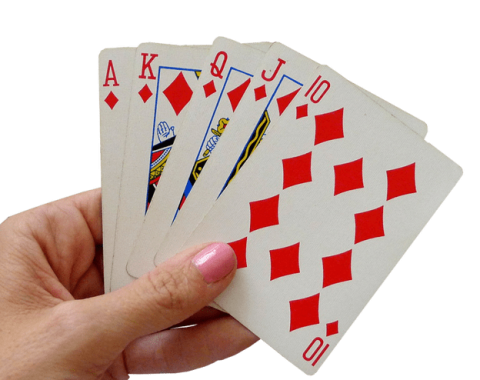 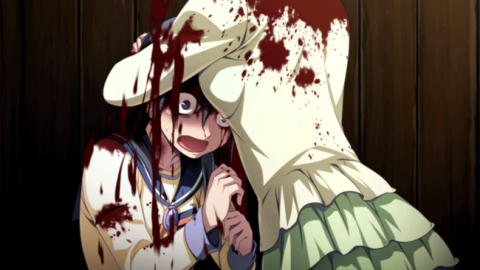 Corpse Party: Blood Drive Review
A fun Japanese survival horror title that borrows from many concepts and pulls them off to good effect. it’s just a shame that the overall game feels somewhat generic. Survival horrors! Don’t we just love them? From Resident Evil to Silent Hill we’ve had a rich history of it, not recently though, survival horrors have […]
News - Thomas Wellburn

Samsung Galaxy A series gets a 2017 refresh
Samsung has announced a 2017 update to the Galaxy A series of handsets, which includes the A3, A5 and A7. The A range sits comfortably in the mid-range, going against competitor devices such as the Huawei Nova. The handsets all have fairly robust hardware and carry across some of the features we saw in last […]
News - Thomas Wellburn

Trade in your Apple iPhone 6s 64GB for £315
We’ve got another weekly feature highlighting the best mobile phone recycle prices this week! In this addition, you could get £315 if you trade in your old Apple iPhone 6s 64GB with FoneBank! [table id=34 /] For more features, visit What Mobile’s dedicated features page. All comparison stats provided courtesy of Sellmymobile.
News - Thomas Wellburn