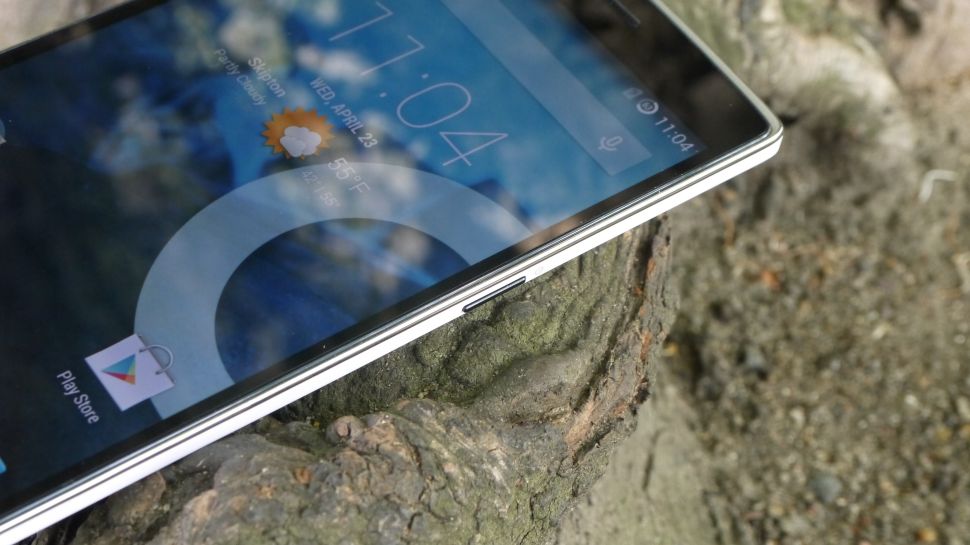 The OnePlus 2 officially launches later today, but that hasn’t stopped a number of leaks from coming out.

Results from the GFXBench benchmarking tool have confirmed several existing rumours about OnePlus’ upcoming flagship handset. These leaked results suggest the device will come with a top of the range Snapdragon 810 processor and 64GB of internal storage.

It’s also rumoured to come with 4GB of RAM, making it the first flagship device with that much internal storage.

The leaks also hint at a 13mP rear camera and a 5MP front camera. Connectivity options look to include include Bluetooth and WiFi, but the device may not come with NFC.

These are rumoured specs and nothing has been confirmed by OnePlus. so you’ll have to wait until the OnePlus 2 launch in a few hours to get confirmed details. 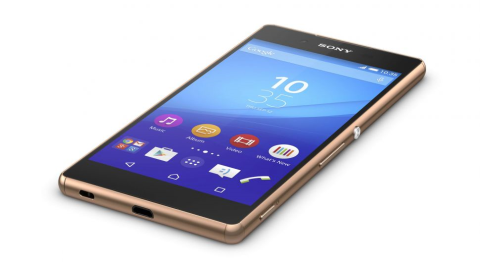 Supersize me: Sony Xperia Z5 to top predecessors with giant screen
The latest Sony Xperia Z5 rumours suggest that Sony’s upcoming flagship device will come with a larger screen than its predecessor.  According to Leaksfly, the Xperia Z5 is apparently going to get a 5.5-inch screen with 1080 x 1920 resolution and a pixel density of 401ppi. That’s larger than the 5.2-inch display used on all […]
News - Alex Yau 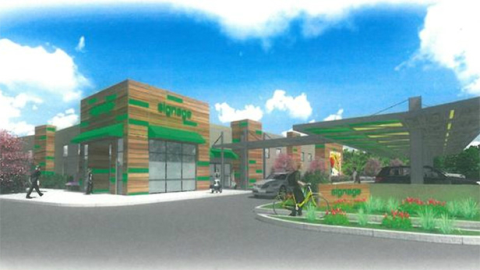 Amazon to introduce drive-through supermarkets
Amazon has its eyes set on breaking into the grocery sector by unleashing a series of ‘drive-through’ supermarkets.  Not content with their crazy ways, it seems are Amazon are at it once again. With the e-commerce giant eager to expand into the real world, you could soon all be driving though an Amazon-themed supermarket. As […]
News - Thomas Wellburn 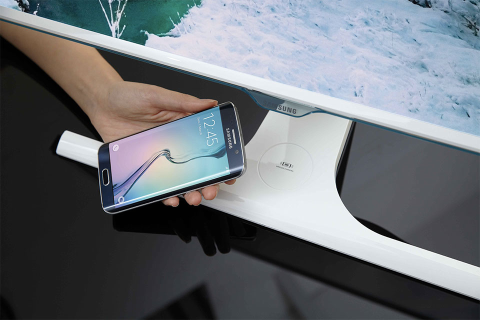 Wireless charging to be included in new Samsung monitors
Samsung has debuted a new range of desktop monitors which will have wireless charging capabilities directly integrated into the frame. Wireless charging is a pretty nice convenience for those who have the smartphone devices capable of utilising it. There’s no need for wires and you can easily pick up the device to take an incoming […]
News - Thomas Wellburn 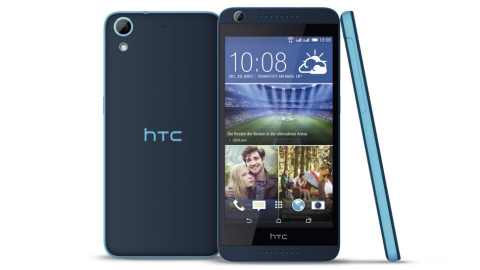 HTC Desire 626 handles a whopping 512GB of external storage
HTC has just announced the new Desire 626 handset, a mid-range replacement for the Desire 620.  The new phone is equipped with a Snapdragon 410 1.2GHz quad-core processor, 2GB of RAM, 16GB of internal storage and support for up to 512GB of external memory via microSD. The phone also comes 4G enabled and has a […]
News - Alex Yau