Cambridge phone owners the most cautious 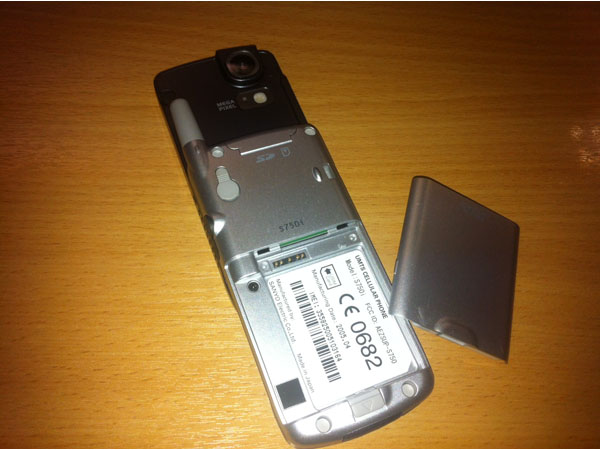 MobileInsurance.co.uk which looked through site data of tens of thousands of policies to see which towns and cities were the most and least likely to insure their handsets, based on customers who had taken out an insurance policy for their mobile phone through the site, and those that hadn’t.

Cambridge home owners were the most cautious, with around 15% of total policies taken out by owners who lived in the town.

Mobile owners from Bath was the next most likely to insure their phones, followed by Edinburgh, York and then Cardiff, which MobileInsurance.co.uk said were all around the 12 -14% of total policies mark.

Mobile owners from Bristol were the least likely to insure their mobile phones, followed by Manchester, Plymouth, Glasgow and Brighton, the company found.

Owners living in London had the most expensive phones and owners from Torquay had the cheapest handsets, according to site data, the company said.

MobileInsurance.co.uk director Jason Brockman said while owners in Manchester were not very likely to insure handsets, earlier site findings showed the city was a mobile phone theft hotspot of the UK.

More Stories
Rumour Round Up: (Smart)Watch this space…
The rash of smartwatch rumours in the last week includes Apple and Samsung – plus, the smartwatches already on offer
News - Alex Walls
Nearly half of monthly mobile contract customers pay more than their tariff every month
Research has found that nearly half of pay monthly mobile customers paid more on top of their contract fee every month.
News - Alex Walls 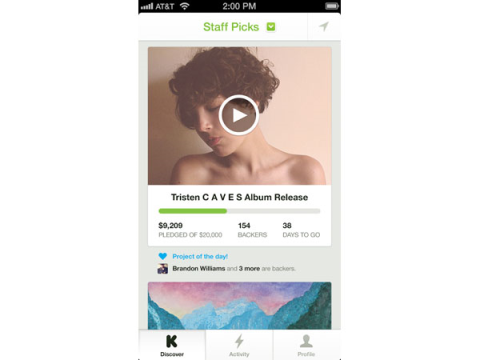