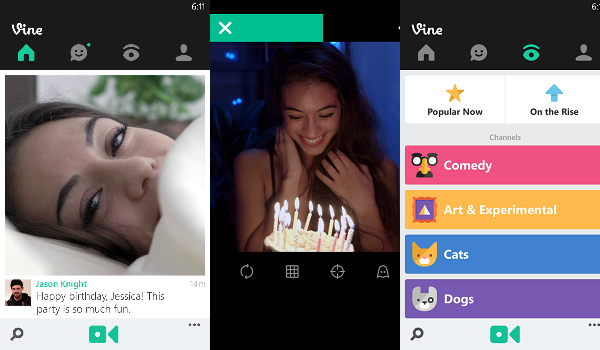 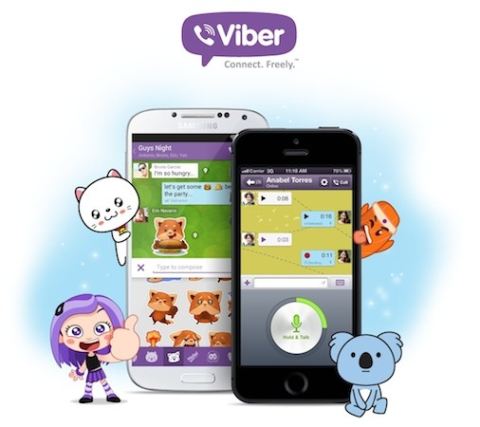 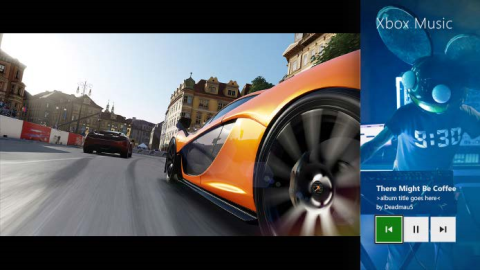 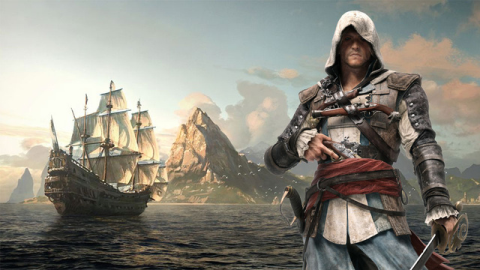 Assassin’s Creed IV companion app launches for free
Assassin’s Creed IV: Black Flag, has been available for a little while on PS3, Wii U and 360, with the next-gen versions soon to release. Sandwiched in between these two versions is a free companion app for the game, which launches today. Basically the app works as a real-time menu while you play the game. […]
Apps - Jamie Feltham 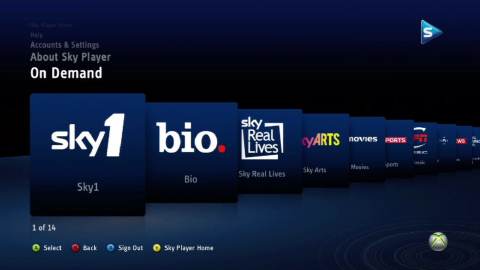 Sky explains Sky Go won’t launch alongside Xbox One
If you’ve been wondering, like we have, why Sky Go wasn’t announced alongside the Xbox One’s 13 entertainment apps to hit the UK at launch, then it’s rather simple — NOW TV is more of a priority for ‘main set’ platforms. Whilst millions of users have enjoyed Sky Go as a ‘multiroom’ alternative through the […]
Apps - Jordan O'Brien