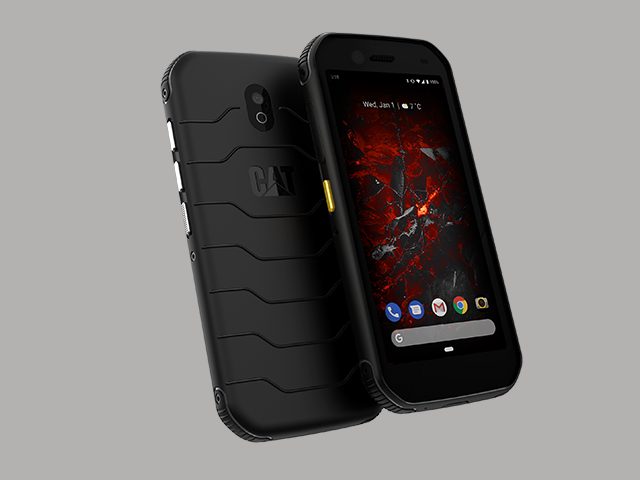 Bullitt Group has announced a July 20 release date for its S42 smartphone, which will be the manufacturer’s cheapest yet.

Originally unveiled at CES this year as the Cat S32, the phone has since been renamed.

The S42’s MSRP of £229 makes it the cheapest Cat smartphone at launch to date. It will be available from catphones.com and “multiple retailers and operators”, according to Bullitt. Some of these retailers will include Clove, BuyIT and eBuyer.

The phone has a 5.5-inch HD screen that can be operated with gloves or wet fingers. Its rear camera is 13MP and its front camera is 5MP.

In terms of rugged credentials, the S42 is IP68 certified for dust and water, has MIL SPEC 810H, and has been drop-tested on steel from 1.8m. Its front has Corning Gorilla Glass 5, and it is housed in a textured design for better grip. It can be submerged in 1.5m of water for up to 35 minutes.

It also has a programmable shortcut key that can be used for Push to Talk, lone worker SOS calls, or to launch its torch or camera.

Users can also completely submerge the phone in warm soapy water to keep bacteria off it, amid concerns that phones could be ‘Trojan Horses‘ for the coronavirus.

“Whether they are in the emergency services, or working in a hospital where hygiene is the priority, or in construction and needing a phone that’s tough enough to survive on-site, day after day, the Cat S42 is designed to be utterly dependable and keep working for you.” 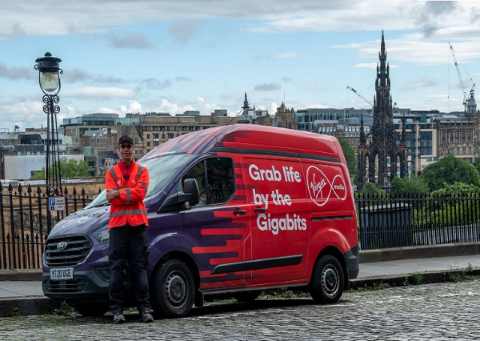 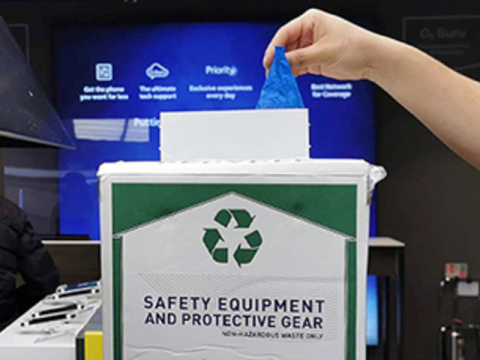 O2 to launch PPE recycling initiative in retail stores
Initiative to contribute to MNO’s zero-carbon commitments O2 is rolling out PPE recycling boxes to all of its stores across the UK in an attempt to cut down on waste. The operator’s initiative is in partnership with US recycling firm TerraCycle. TerraCycle offers Zero Waste Box solutions to businesses to deposit their used PPE. O2 […]
News - What Mobile 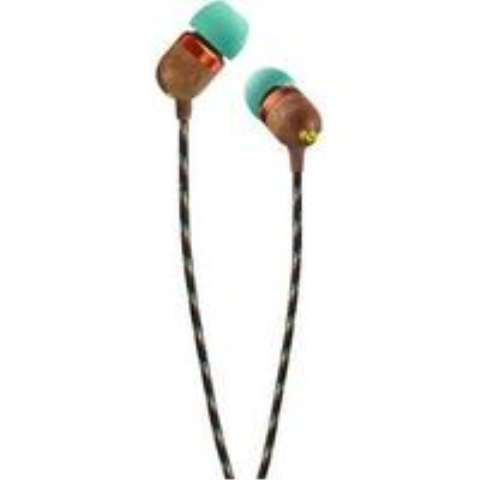 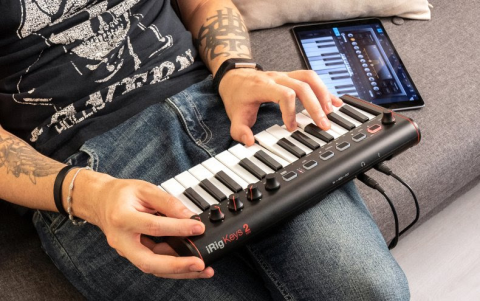