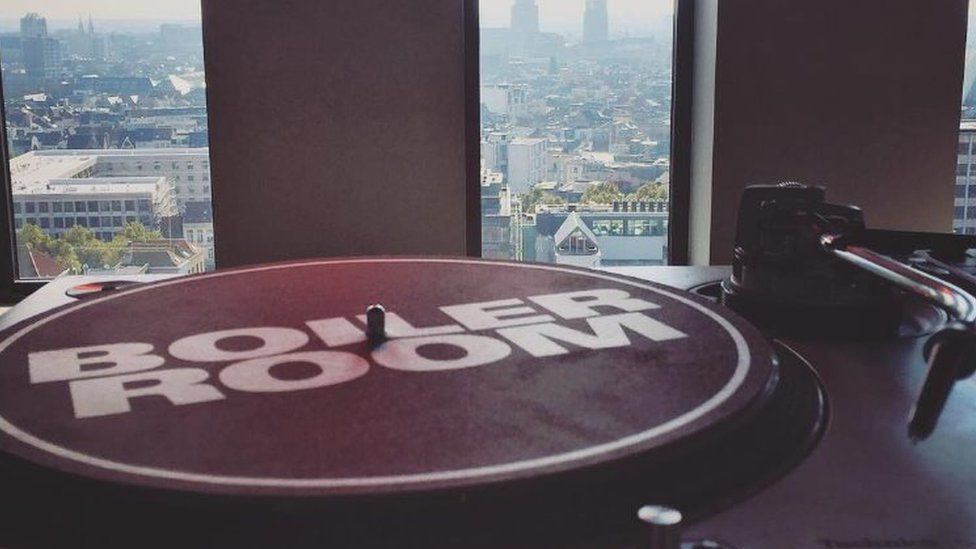 Initially starting as an underground music channel where events were streamed using Logitech webcams, the site has now amassed a worldwide following which it aims to capitalise by introducing virtual reality. The site is currently working with Inception, an international VR firm with ties to Oculus, to develop a venue which will allow viewers to experience the Boiler Room in full 360-degree virtual reality.

Boiler Room stated in a press release: “We’ve always been driven by using technology to showcase the music we care about and give fans all around the world an authentic experience of the events and scenes they can’t be part of in person.”

This is not the first time that the site has toyed with the idea of VR, when earlier this year it posted a 360 degree video of a Run The Jewels gig. The service is due to launch in 2017 and will initially only be available through the Inception application, though Boiler Room has said said that they intend to make the videos more widely available. 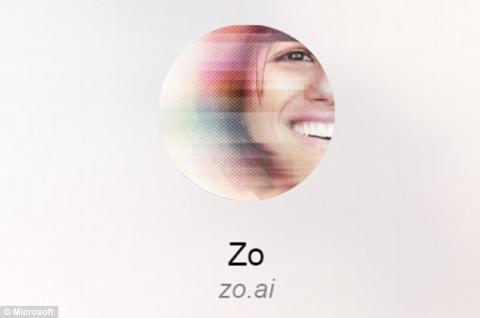 Microsoft tries again with latest AI chatbot ‘Zo’
Microsoft has today launched ‘Zo,’ a new chatbot on messaging app Kik that will respond to users questions and engage in conversation. We all remember Tay, that lovable, xenophobic, racist chatbot that Microsoft unleashed onto Twitter. What started off as a rather interesting premise soon descended into chaos when she began sprouting Nazi nonsense and […]
General - Thomas Wellburn