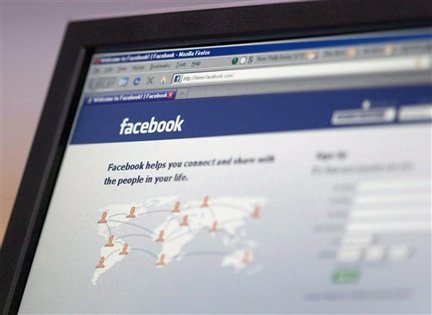 In a commercial court in Brussels, Facebook has been ordered to stop collecting user data, when they’re not signed in, reports The Wall Street Journal.

“We’ve used the data cookie for more than five years to keep Facebook secure for 1.5 billion people around the world,” a Facebook spokesperson told the Journal. “We will appeal this decision and are working to minimise any disruption to people’s access to Facebook in Belgium.”

The Belgian Privacy Committee carried out an investigation and released a report detailing how Facebook uses tracking cookies to identify users who have liked posts. Even those who logged out or had deactivated their account. This apparently violates European law requiring companies to allow users to opt out of online tracking.

Facebook counter-responded saying cookies allow them to identify computers of hackers and scammers. All  collated data is deleted after 10 days. Facebook had 48 hours to comply or face a ¬250,000 fine.