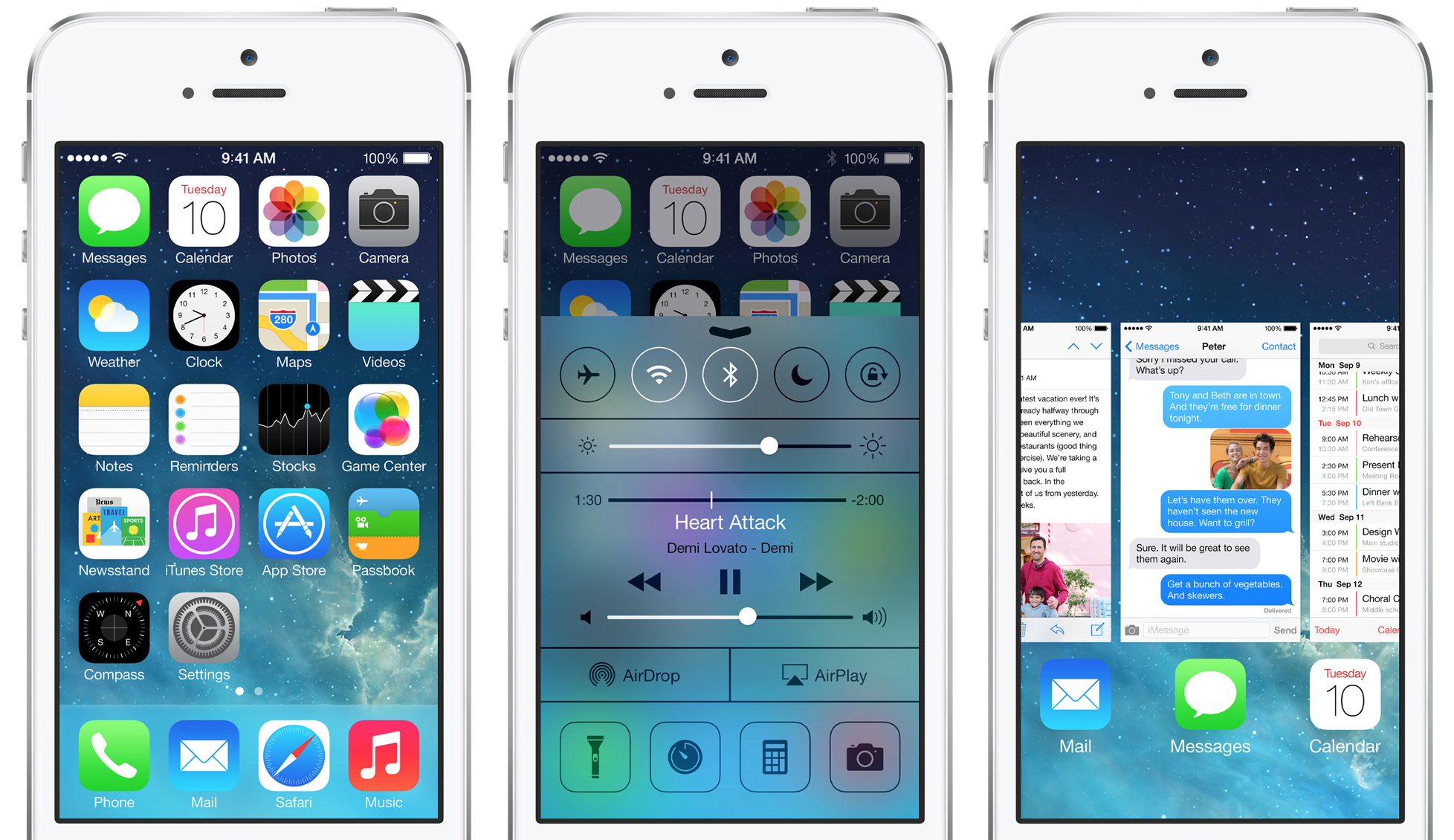 Apple has released an update to its operating software that powers iPhones and iPads.

Among the new features on iOS 7.1 there are a number of bug fixes, improvements for  Siri and the iPhone 5S fingerprint reading technology, and introduction of Carplay -Apple’s new vehicular infotainment system for new cars in 2014.

Additionally, Apple said the update will improve how iOS 7 performs on the iPhone 4 and older versions of the iPad. The Apple software previously ran slowly on the iPhone 4, but the update should make it feel faster.

This brand spanking new feature is only available for iPhone 5S and 5C users. The CarPlay phone integration system will allow drivers to make calls, get directions, or play music from their iPhone using the car’s built-in display. It can be controlled using voice or touch. CarPlay will be available in select 2014 vehicles, including some models from Mercedes, Volvo, and Ferrari.

Many users complained that the Touch ID fingerprint sensor on the iPhone 5S does not work well after a couple months of use. This was partly due to a hardware problem, but also a software issue. In iOS 7.1, Apple has improved the Touch ID software to be more accurate leading to quicker response times and fewer rejections.

Apple has also given users more control over how long Siri will listen for. As was the case previously, users hold down the home button to activate Siri, but now, they can continue holding the home button until they are done speaking to ensure Siri won’t cut them off while they talk.  Basically, Apple has   given Siri walkie-talkie capabilities.  Certain national and regional languages (Japanese, Mandarin, British English and Australian English) also have more natural and easier to understand language updates.

Users will also no longer have to clear their FaceTime notifications from their gadgets whenever they answer a call on another device. Apple said these notifications will now clear automatically.

It may be a small token, but Apple did improve the way you see events in “Month View” in the calendar app to be more accessible and readable.  iCloud Keychain support is now available in additional countries and the unread Mail badge has been fixed for numbers greater than 10,000 (that’s a lot of emails!).

iPhone 5S users get new settings in iOS 7.1. HDR (high dynamic range) will turn on automatically for iPhone 5S users. HDR basically makes the camera app take several pictures at different exposures and then composites them together to be a sharper final image. HDR was originally released with iOS 7 on the iPhone 5S and is not available to other iPhone models that don’t carry the A7 processor.

One of the major fixes on iOS 7.1 is for a bug that has come to be known as the “black/white screen of death.” That bug caused a few  Apple iOS  devices to randomly crash and restart. In January, Apple promised to fix the issue, and it has finally delivered a solution.

To download iOS 7.1, go to settings, then general. Once there, click software update. You  can also connect your devices to an  iTunes-equipped  computer to update.

Have you tried out iOS 7.1 on your iPhone? Let us know what you think of the new features such as CarPlay and the supposed improvements to the fingerprint sensor. 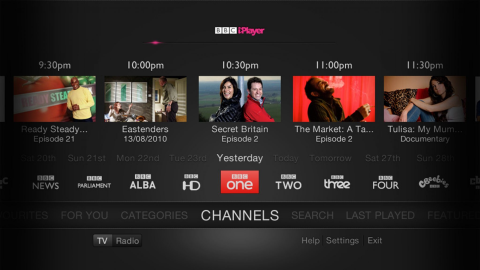 BBC launches new iPlayer built for multi-device viewing
The BBC has unveiled its new-look iPlayer on-demand service, marking the first time the service has been rebuilt since 2011, with improvements made to its search feature, a more responsive design and online-only exclusives. The web and TV versions of iPlayer are going live today, with the mobile and tablet apps to be updated with […]
News - Saqib Shah

Google faces lawsuit by US parents over in-app purchases by kids
With in-app purchases on free-to-play games currently being scrutinised in the UK and Europe, it seems that the US may soon have to pay attention to the mobile gaming format too. Despite a number of countries threatening legal action against developers and tech giants alike, disgruntled consumers in the US have decided to tackle the […]
News - Saqib Shah 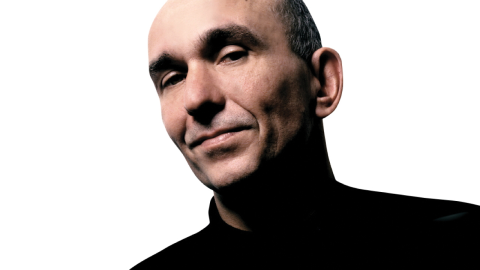 Free-to-play games are ‘grooming children’ to part with money, says Dungeon Keeper creator
Fable and Dungeon Keeper creator Peter Molyneux has warned that “brutal” and “greedy” free-to-play (f2p) mechanics are inviting government legislation, something he believes will be detrimental to the industry. “We cannot continue to be obsessively greedy with our consumers, grooming children for hundreds of pounds from their parents’ accounts,” he told Develop. Molyneux has fallen […]
News - Saqib Shah
WATCH: new mobile game from the creators of Fruit Ninja & Jetpack Joyride pits bears against art
Bears Vs Art is the amusingly titled new mobile game from Halfbrick, creators of Fruit Ninja and Jetpack Joyride. Available now in Canada and Australia iTunes and coming soon to everywhere else,  Bears Vs. Art  is a free-to-play, movement-based puzzle game in which an angry bear must roll his way through a plague of art […]
News - Saqib Shah