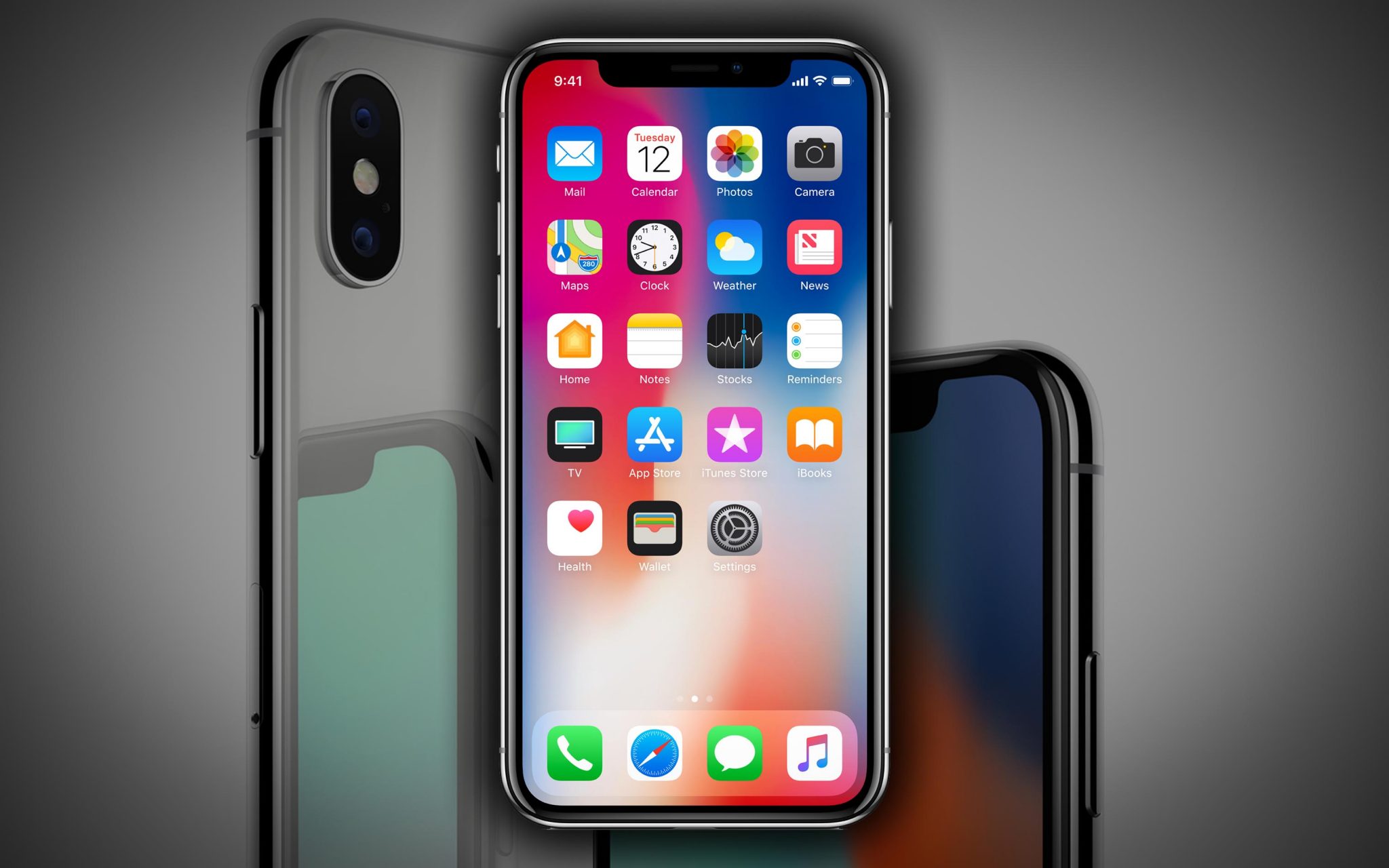 After initially launching the iPhone 8 to a packed crowd, Tim Cook pulled the old “one more thing” trick before releasing a brand new device, the Apple iPhone X.

We haven’t heard those three words for quite a while, the last time was with the announcement of Apple Music back in 2015. That was a pretty lackluster announcement all things considered… whereas this was not. Although the device was essentially identical the leaks, the iPhone X still impressed thanks to a huge display and impressive FaceID technology (even if it did go wrong during the demo).

Most of the internal hardware is the same as the iPhone 8, meaning you’ll be getting a A11 Bionic chipset and Apple’s custom designed GPU. The rear camera is the same 12 megapixel dual-sensor, however this is backed up by a new dual optical image stabilisation. Apple has also upgraded the LED flash to a quad variant, which will provide much more light than predecessors. Refer to our iPhone 8 and 8 Plus announcement piece if you want to know more about the internals.

The screen is the biggest draw on the iPhone X and honestly, it looks like a bit of an eyesore. The screen takes up so much of the front face that there’s very little else to see besides, well… screen. If this is where smartphone design is going, prepare for even more boring slabs of plastic. The home button is now absent, with an additional button added on the side for launching voice assistant Siri. The fully bezel-less display features an improved resolution of 2436×1125 and uses a brand new OLED panel dubbed ‘Super Retina’. Apple says that the engineers have overcome previous shortcoming in OLED technology to produce a panel which is up to par with previous retina displays. The panel also supports the latest HDR formats (Dolby Vision and HDR 10) for high dynamic range colours.

The other big feature of the iPhone X is dubbed ‘FaceID’ and you guessed it, allows unlocking of the device by using your face. This replaces TouchID, since the home button has been replaced by a much bigger screen. A total of six sensor are located in a recessed section of the panel at the top of the device. These comprise dot projectors, IR sensors and a few others to fully map the face. Apple trained the software entirely using neural networks and say that processing is done entirely on device with no cloud processing. Not only is able to recognise your face but it can also adapt to your face as it changes. Apple says that FaceID will able to detect changes in hairstyles and facial hair. Even glasses will pose no problem. If you have an evil twin however, you may run into a problem. Apple Pay will getting an upgrade to support FaceID, allowing users to pay for purchases just by looking at the device beforehand.

Other features include Qi Wireless Charging, 2 hours more battery life than the iPhone 7 and you guessed it… no headphone jack. Apple showcased a new wireless charging peripheral called ‘AirPower’, which will allow multiple devices to juice up at the same time.

The Apple iPhone X will be stocked in two colours at launch: Space Grey and Silver. It will be available for purchase on November 3rd, with 64GB, 128GB and 256GB variants. Pricing starts from $999, which is very steep. This is a premium device indeed.

Weekly Smartphone Recycling Deals: September 14th 2017
We’ve got our weekly feature highlighting the best smartphone recycling prices this week! In this addition, you could get £455 if you trade in your Apple iPhone 7 256GB with RPCRecycle! [table id=59 /] For more features, visit What Mobile’s dedicated features page. All comparison stats provided courtesy of Sellmymobile.
News - Thomas Wellburn

Apple Face ID is Facing Growing Security Concerns
The Apple iPhone X has only been announced less than a day and already, people are starting to worry about the underlying Face ID technology on-board. The uproar feels very familiar to what happened back in 2013, when Apple first announced Touch ID inside the iPhone 5S. There was big concerns over security back then, […]
News - Thomas Wellburn 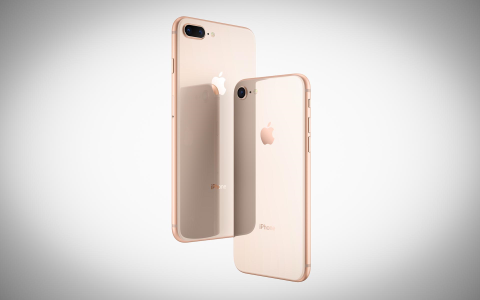 Apple iPhone 8 and iPhone 8 Plus Announced
At a packed event in the Steve Jobs Theater in Cupertino this evening, Apple has today taken wraps off the new iPhone 8 and 8 Plus. The new Apple iPhone 8 comes in an aluminium, all glass finish, which is 50% stronger than any other handset on the market. The standard iPhone 8 ships with […]
News - Thomas Wellburn