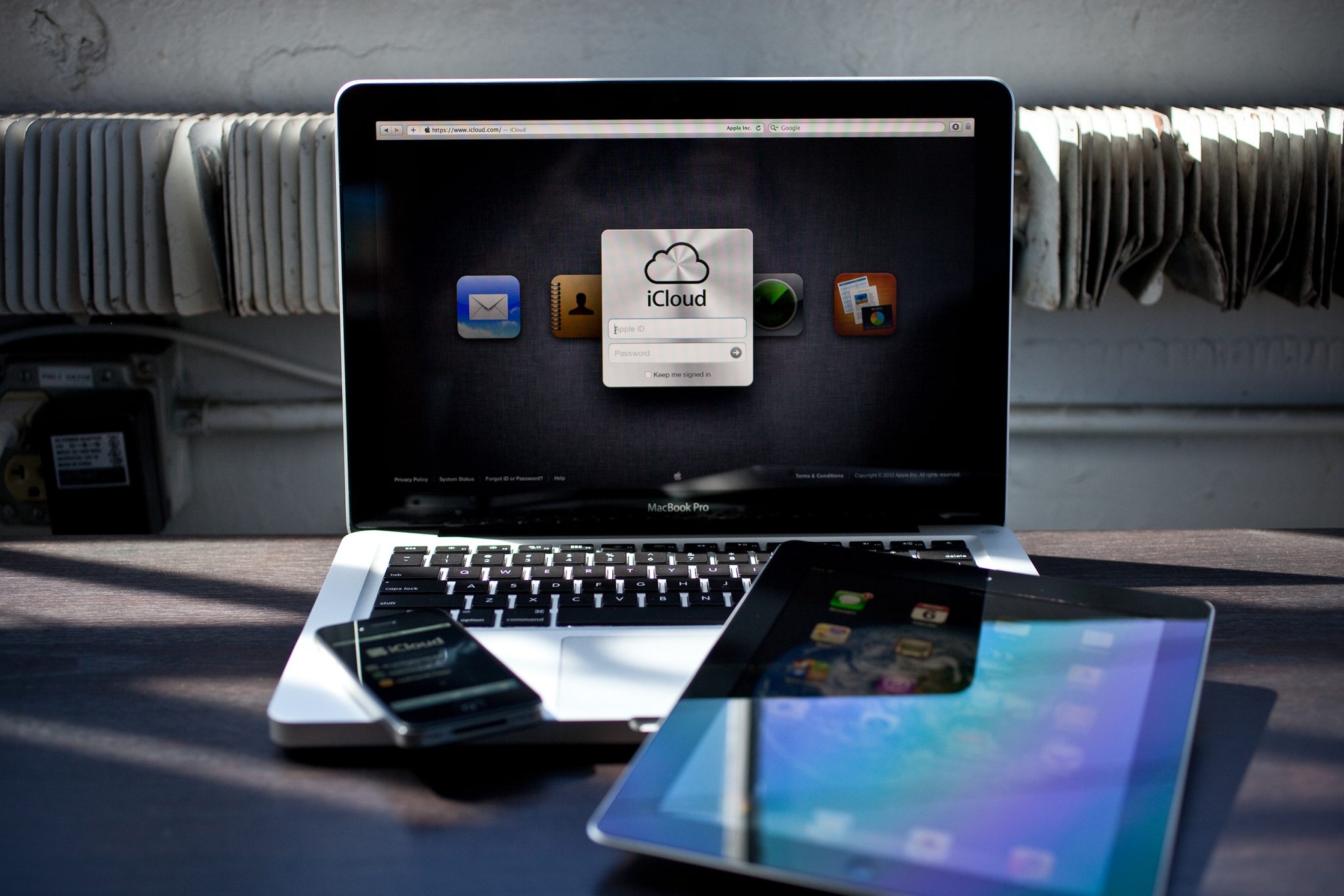 Security experts say Apple has patched a hole that could have exposed sensitive information to hackers.

Over the weekend, a  major flaw in  Apple’s  software for mobile devices was revealed by the company. The flaw could have potentially allowed hackers to intercept emails and other communications that are meant to be encrypted, with experts claiming that Mac computers wee even more exposed.

But experts say it’s unlikely any hackers did any damage, since the vulnerability was first disclosed when Apple released a security patch over the weekend.  The patch fixes the issue in the most recent software available for iPhones, iPads and iPod Touches.

However, a fix is not yet available for the OS X software, the operating system for Apple computers.

According to analysts, hackers could have taken advantage of the flaw by accessing a mobile user’s network, via an unsecured wireless service (for example), they could then see or alter exchanges between the user and protected sites such as Gmail and Facebook. Governments with access to telecom carrier data could do the same.

Because spies and hackers will also be studying Apple’s newly released security patch, they could still develop programs to take advantage of the flaw within days or even hours.

The issue was a “fundamental bug in Apple’s SSL implementation”, Dmitri Alperovich, Chief Technology Officer at the security firm CrowdStrike, told The Guardian. Adam Langley, a Senior Engineer at Google, agreed with CrowdStrike that OS X was at risk.

Security experts have offered the following advice to Apple users:  make sure your device is updated with the newly issued software before next connecting to a public  wireless network. Owners of Apple computers should wait until an update is available before using it on a public network.

And if you’re already tapped into an insecure network, sign off, then perform the update. Otherwise hackers could corrupt the update as it travels to your phone.

This isn’t the first time Apple has been exposed to security risks. The company was recently stung by leaked intelligence documents claiming that authorities had a 100% success rate in breaking into iPhones.

More Stories
WhatsApp to offer voice calling for iOS and Android, just as Google feared
When the news broke last week that Facebook had acquired mobile instant messaging app WhatsApp for $19 billion, the first question on everyone’s lips (well, second maybe, after “$19 billion!?) was just what exactly Facebook planned to do with the thing. $19 billion is a lot of money for just about anything – surely Zuckerberg […]
News - Callum Tennent
Dhoom:3 mobile game crosses 10 million downloads
The official tie-in mobile game for the biggest Bollywood film of all time, Dhoom:3, is now a blockbuster smash in its own right having sped past the ten million downloads mark. Released by Indian mobile games developer 99Games Online, Dhoom:3 The Game achieved the feat in just three months since its release. Featuring simple tilt-tap […]
News - Saqib Shah
Samsung announce the Gear 2 and Gear 2 Neo: The next generation of Tizen-based wearables
All throughout the second half of 2013, tech industry types have been predicting 2014 to be the year of the wearable. Google Glass may have garnered the most hype in the months that followed, but Samsung has been quietly working on an all-together more realistic piece. The Gear 2 series is the first full sequel […]
News - Callum Tennent
Nokia launches new ‘X’ range of hybrid Android phones
Nokia has today unveiled a new family of smartphones that feature a hybrid Android-Windows Phone operating system. The Nokia X, X+ and XL – priced at Ã¢¬89, Ã¢¬99 and Ã¢¬109 respectively –  are aimed at emerging, or growth, markets and for the first time allow owners of Windows Phone devices to download and use Android […]
News - What Mobile