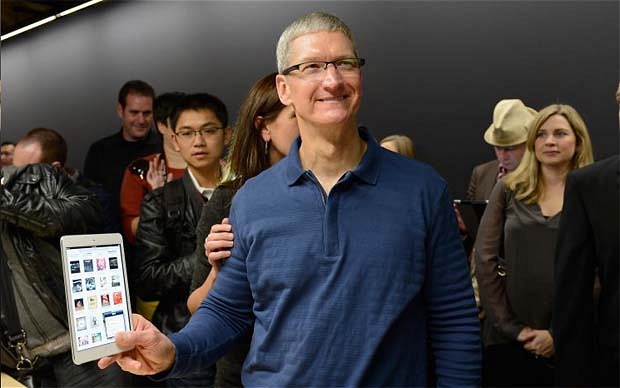 Before the new, Restina display-enabled iPad Mini was announced, rumours suggested it would have a limited release in 2013. Fuel was added to that fire when the company failed to give the device a specific launch date other than November at the announcement last week. Now Apple CEO Tim Cook has said it’s unclear how much supply of the device the company will have pre-Christmas.

Cook basically confirmed that the new device would be hard to find at launch. In an earnings call he stated that “it’s not clear if we’ll have enough stock”. To us, that sounds like a nice way of saying there probably won’t be much.

The Apple CEO wasn’t put down though, as he also predicted strong opening week sales for the iPad Air. In fact he labelled the holiday season as an “iPad Christmas”.

So the rumours on Mini supply turned out to be true. That should mean that it will pick up early in the new year too, so hopefully the wait won’t be unbearable. 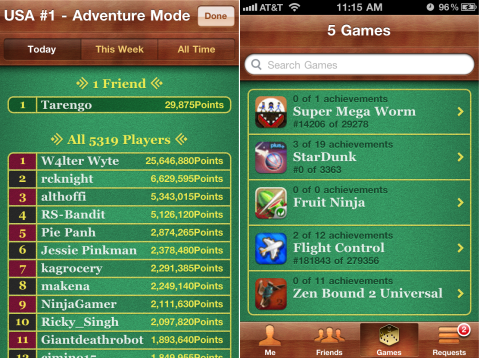 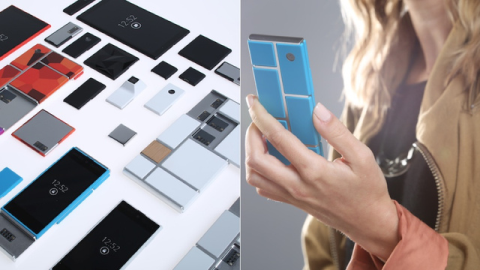 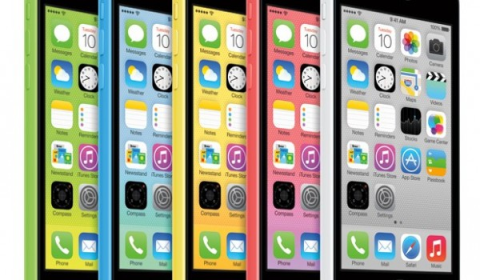 iPhone 5s still Apple’s top-seller, 5c gaining ground
The new iPhones have been with us for just over a month now and the iPhone 5s has managed to outsell the 5c with ease so far. Right now the iPhone 5s still sits on top. However that fact could be gradually shifting. Analyst firm Localystics has posted data suggesting that the colourful edition of […]
News - Jamie Feltham 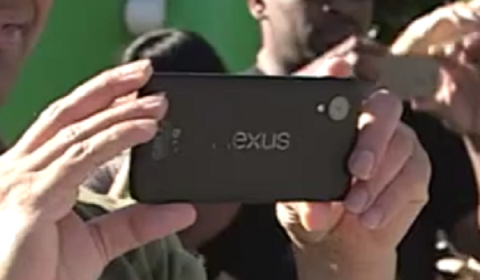 Canadian carrier next to leak Nexus 5 deets
Clearly fed up with waiting, a Canadian carrier has leaked new details on the Google Nexus 5. Wind Mobile has posted a pre-registration page for the new phone, thought it’s since been removed. It’s complete with pretty much everything you wanted to know about the flagship handset. It all matches up with what we’ve heard […]
News - Jamie Feltham