In what must be a big boost for BlackBerry, the company announced today that one of its partners has placed an order for 1 million BB10 devices.

BlackBerry says this is the biggest single order in its history, and shipments are to begin immediately.

“An order for one million devices is a tremendous vote of confidence in BlackBerry 10,” said Rick Costanzo, EVP Global Sales, BlackBerry.

“Consumers are ready for a new user experience, and BlackBerry 10 delivers. With strong partner support, coupled with this truly re-invented new platform, we have a powerful recipe for success.”

The customer has not been named, but Bloomberg suggested back in November that the renewal of the company’s business with the US government was a top priority. The US Federal Government has used BlackBerry devices for more than a decade, and President Obama has been a long term BlackBerry fan.

BlackBerry (then still know as Research in Motion) announced its new BB10 operating system and new flagship smartphone, the Z10, on January 30th (see What Mobile’s live blog of the event here) – the device launched the next day in the UK, but has only just launched in the US.

What Mobile’s full review of the Z10 can be found here. The full keyboard model, the BlackBerry Q10, has not been given a firm release date as of yet. The company will be releasing its quarterly results on March 28, which should give some insight into how the Z10 is performing. 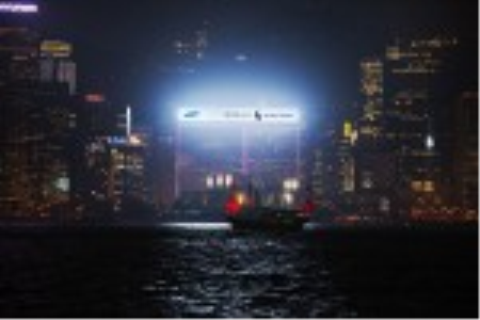 Samsung Galaxy S4 hype machine in full swing
Samsung’s hype machine has gone off the charts in the lead in to one of 2013’s biggest launches, the Galaxy S4.
News - Allan Swann