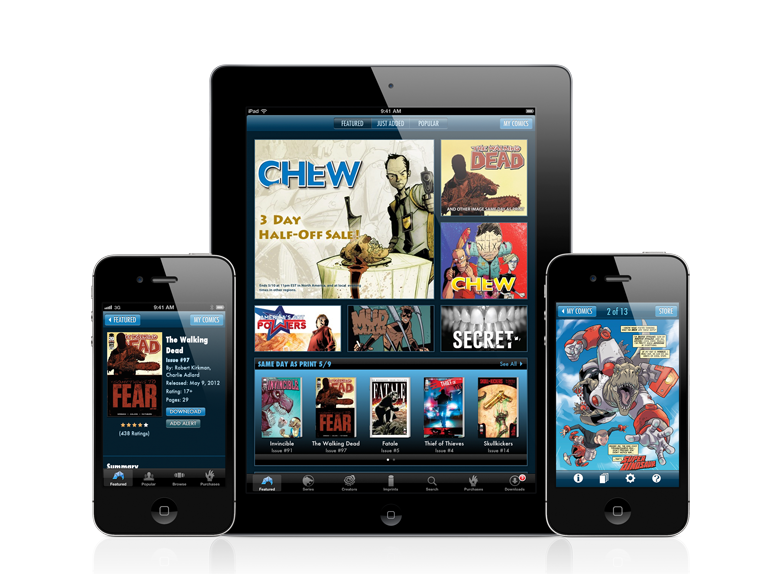 Big plans could be afoot at the world’s number one eBook distributer, as Amazon has recently announced its purchase of Comixology.

Comixology is a hugely popular digital comic book retailer. It’s done a fantastic job with bringing comics into the modern age, and its app for mobile makes reading graphic novels and keeping up to date with your favourite comics a breeze. It’s often been referred to as the Kindle Store of comic books, so it should only make sense that Amazon should acquire it.

And what an acquisition it could be – the comic book industry boasts more variety than ever before, with hundreds of millions of issues still selling every year in the US alone. Of course Amazon’s most popular models of Kindle eReader function only in black and white, but with its Fire range of tablets getting more and more popular they could be the perfect home for Comixology.

Financial details behind the acquisition remain undisclosed, as are Amazon’s future plans for the service – and what’s to become of the iOS and Android apps. Could we even be seeing a comic book eReader in the future? 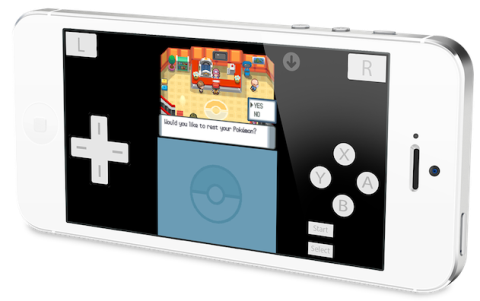 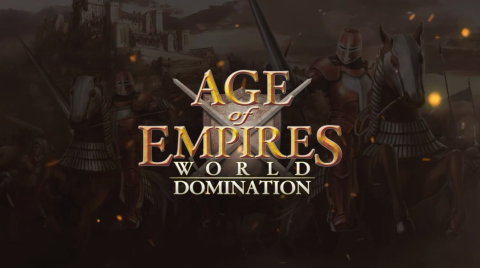 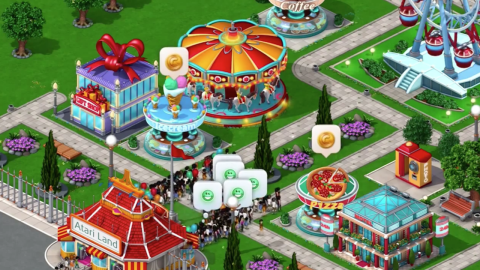 RollerCoaster Tycoon 4 comes to iOS as the first mobile-exclusive game in the series
If there’s any series which can transcend generational and demographical barriers within the world of videogaming, it’s surely RollerCoaster Tycoon. It’s crazy to think that the iconic title first made its debut 15 whole years ago, but its charms haven’t wavered in the slightest. It’s a sign of the times then that just one week […]
Apps - Callum Tennent 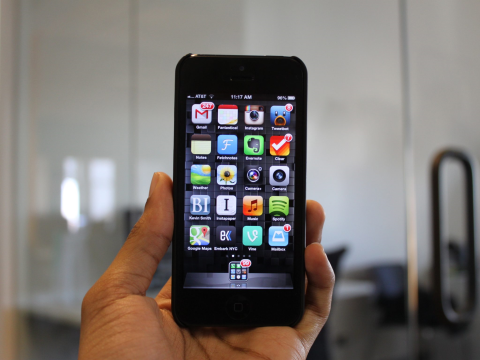 Apple is offering refunds to parents whose kids have made in-app purchases in the US
Apple is offering refunds to parents who have been hit by in-app purchases made by their kids in the US. The company has opened a refund request process that will run until 15 April 2015, and if your purchases were made by a child you might be able to get the money back. The company […]
Apps - Saqib Shah