Amazon has announced a new mobile app service aimed at developers who wish to promote their applications across the Fire range of devices.

The move comes in an apparent bid to challenge Google and Twitter in the mobile ads market.  The programme is named ‘Advertise your app with Amazon’ and developers can target users based on interests, or let the audience decide.

Ads will be distributed via the Amazon mobile ad network using specific mobile placements. This means that developers will be able reach users not in the Amazon ecosystem. There is also the option for developers to use ‘Enable Google Play support’, which allows customers to download the app from the standard Google Play Store versus the Amazon app store.

The programme takes less than 90 seconds to set up and developers will pay only when a user clicks on an advertisement. The initial investment cost for signing up is $100.

For more on Amazon, visit What Mobile’s dedicated Amazon page. 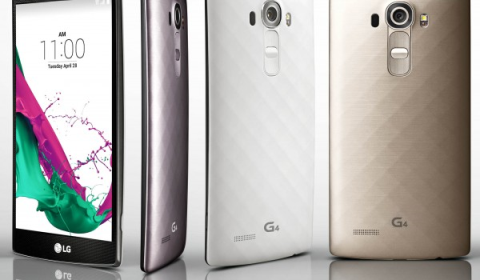 LG G4 global rollout starts this week
The LG G4’s global rollout will begin this week.  Hong Kong will get its hands on the phone before Turkey, Russia and Singapore. The rest of Europe, North America, Commonwealth of Independent States, Southeast Asia, the Middle East, Africa, South America and Central America will follow afterwards. LG said that it has already partnered up […]
News - Alex Yau 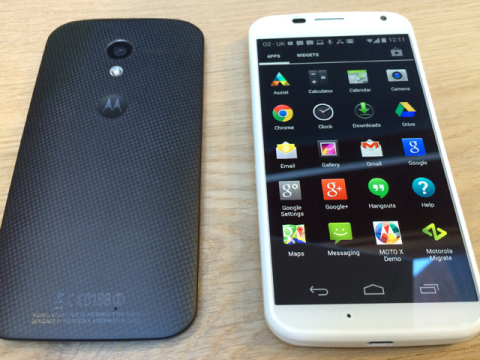 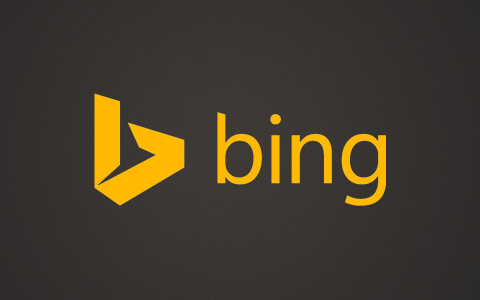 Bing and Google now favouring mobile websites
Microsoft has announced they are altering search results on Bing in an effort to better accommodate mobile users, echoing what Google did several weeks ago. The changes were announced yesterday and the site will now prioritise websites who are developed with mobile devices in mind. Sites that display well on smaller screens will now feature […]
News - Thomas Wellburn 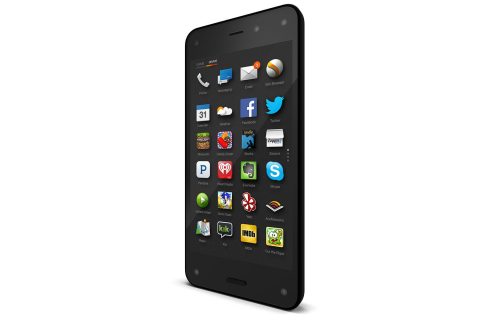 Amazon Fire phone gets ridiculous price cut
Amazon has just announced a massive price cut to the entire Fire phone range with £300 being cut from both the 32GB and 64GB models. The 32GB Amazon fire is now available for only £99.99 and the 64GB is available for just £179.99 direct from Amazon.co.uk. If you decide to pick one up it does mean […]
News - Thomas Wellburn