Amazon Alexa Can Now Make Calls in UK and Germany 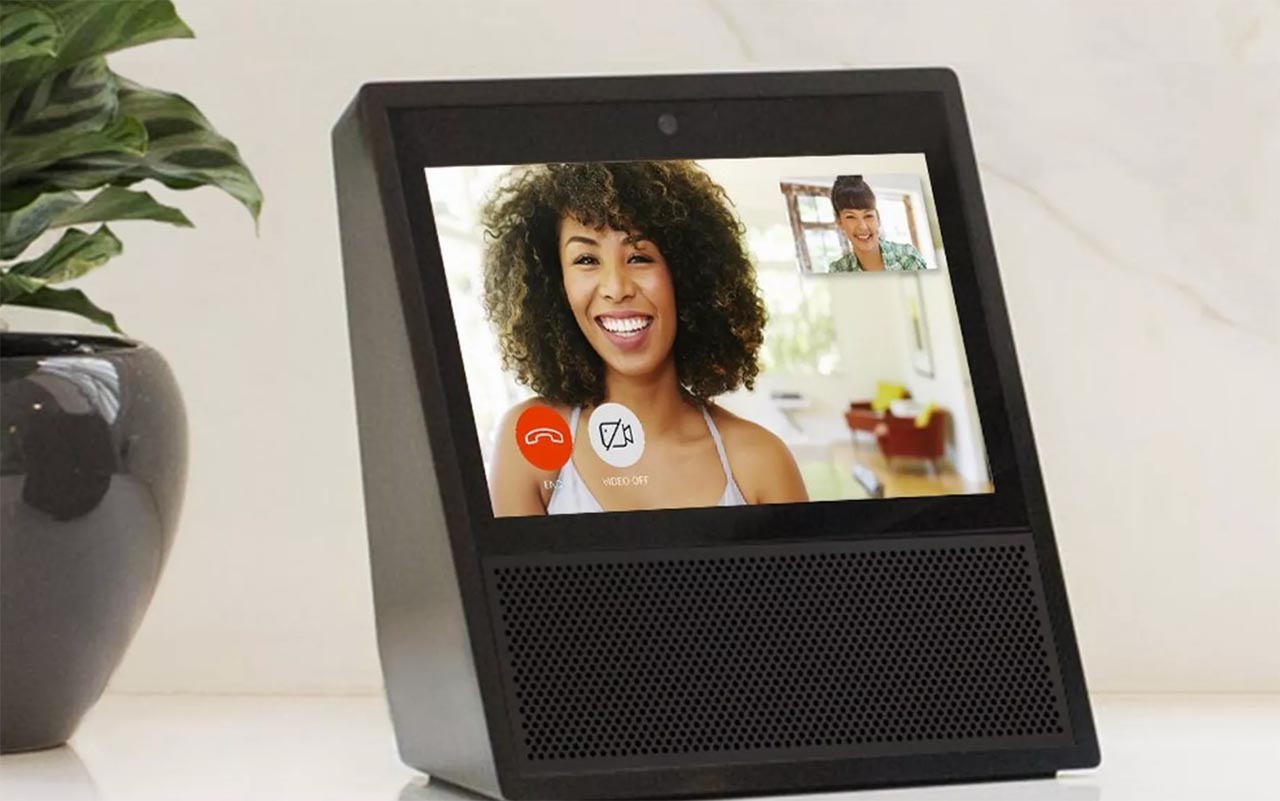 The Amazon Alexa application will be updated to add support for messaging and calling in the UK, Germany and Austria today.

The company revealed last week that the Alexa communications service would expanding to additional markets. It’s now rolling out to UK, German and Austrian markets. The update has been ongoing since this morning, so don’t worry if your device is yet to be updated. The voice calling service works on Echo and Echo Dot devices, allowing them to call each other. Using the Alexa application on iOS and Android, it’s also possible to call these devices directly from your smartphone.

The video calling roll-out coincides with Amazon’s Echo Show, which will be available in the UK and Germany from next month for £199.99 / ¬219.99. 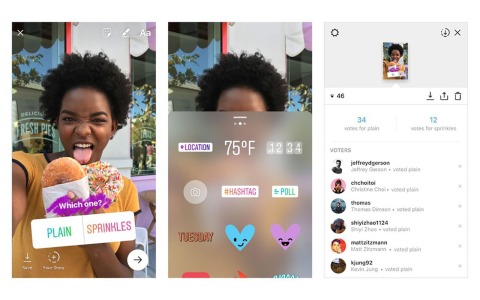 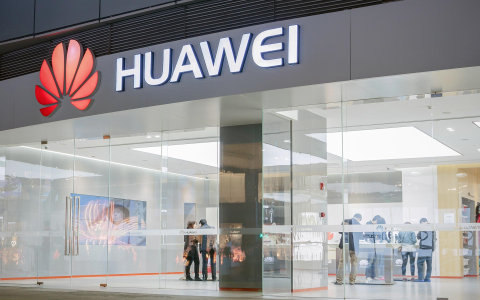 Huawei More Popular Than Apple in China According to Survey
According to a survey carried out by the Financial Times, Huawei is now the most popular smartphone brand in China. A survey carried out by Confidential Research, an investment research group owned by the Financial Times, has shown for the first time that Chinese smartphone buyers prefer Huawei to Apple. According to a survey of […]
News - Thomas Wellburn 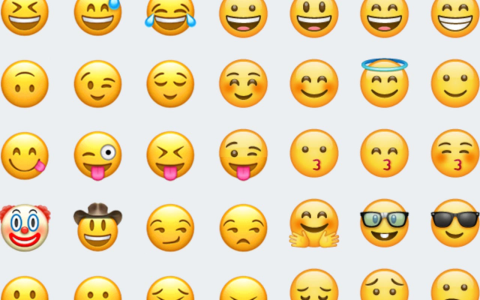 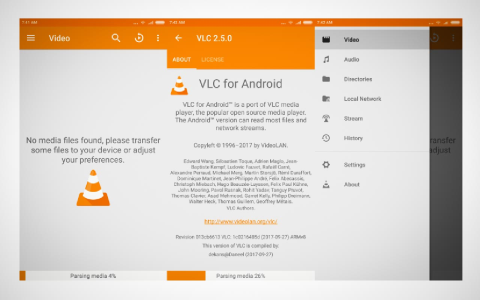 VLC For Android Gets Huge Update
Videolan has released a new version of the popular media player VLC, which introduces a lot of new features and improvements. The update is currently rolling out to select markets and while we haven’t got the update personally, we expect it to hit the UK very soon. Visually, the application now much closely follows the […]
News - Thomas Wellburn