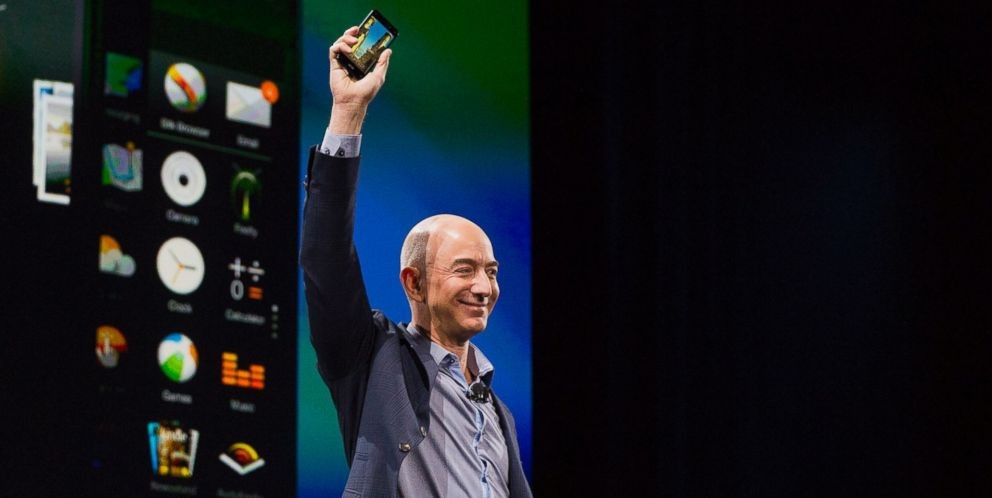 Amazon may be the seventh most visited website on the entire internet and the undisputed king of online retailing, but it was powerless to stop a surprising $1 billion loss for the third quarter of 2014.

What’s slightly less surprising is one of the key reasons for that loss: the Amazon Fire Phone. To say it’s not performing as expected would be something of an understatement. Amazon currently has $83 million worth of its smartphone that it can’t seem to get rid of. In case you were wondering, that’s approximately 207,000 units.

All in all the device cost the company $170m in losses. Of course its no great secret that the main focus of the device was to get people shopping on Amazon more frequently – as long as money is being spent within the company then it doesn’t really matter if the company has to take a loss on the handsets themselves. We don’t know just how many online transactions the Fire Phone has translated to, but its hard to believe that anywhere near that amount could have been recouped on the comparatively small number of devices sold.

In the US the device was originally priced at $200 when purchased on contract, but Amazon quickly dropped that to just $0.99 in an effort to shift more units. It didn’t really work.

Perhaps the answer lies in dropping the cost of the phone when purchased off-contract? The Amazon Kindle Fire was and is a great success, but a large part of that is surely down to its low price tag.

This is far from the death of the Fire Phone, as Amazon has the luxury of being able to continue to promote it for as long as it needs to due to its almost unending resources, but it’ll certainly be a major worry… although T-Mobile CEO John Legere doesn’t seem to be taking things to seriously. 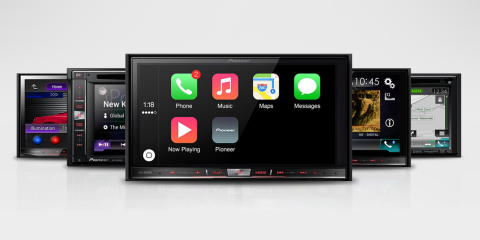 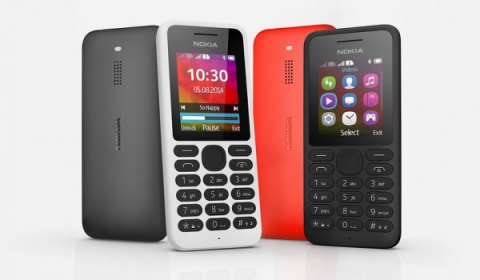 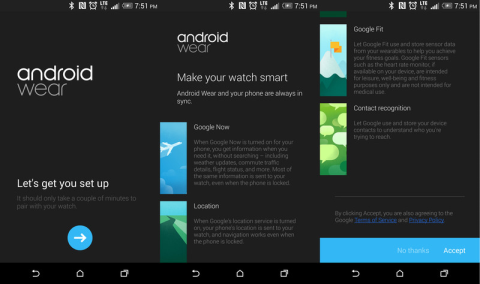 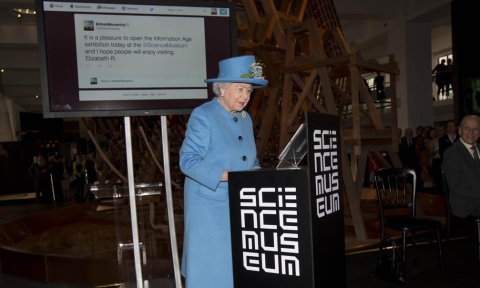