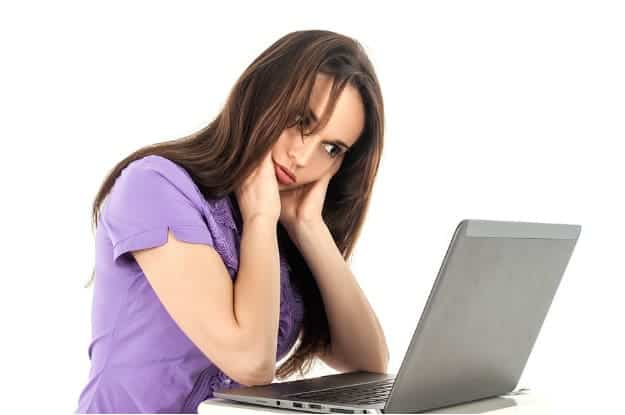 New research from Zen Internet, recognised as Which?’s Best Broadband Provider, has revealed the UK has become a nation of IT managers, with British households losing on average an hour a week due to technical issues – equivalent to £1,062* a year of the average IT Manager’s annual salary.

Surveying 2,000 consumers across the UK, Zen found that the most common technical difficulties homes face include slow internet (42%), devices disconnecting from the WiFi (25%), internet outages (23%), trouble setting up new devices (22%) and computer viruses (13%).

When it comes to managing the technical problems their homes face, over a third (36%) of those surveyed are frustrated at people expecting them to have all the answers. In fact, over a quarter (27%) are most frustrated with the time it takes to fix issues, whilst more than one in five (22%) are irritated at how often the same problems arise. These issues are testing relationships, with one in five (20%) reporting that IT problems have caused arguments with family members; and 12 respondents stating that these arguments have led to divorce.

The reality is that designated household IT managers are crying out for tech help. Almost one in four (23%) feel that the tech problems in their home are beyond their control. In fact, two-fifths (42%) admit that they often turn to the well-known adage of switching the problem device or service off and back on again, whilst a third turn to online forums for advice (31%).

Richard Tang, Founder and Chairman of Zen, said: “Access to a fast and reliable internet service has become a pivotal part of everyday life. However, UK consumers are often let down with slow speeds and poor reliability. And when it comes to looking for technical support many providers fall short of expectations, according to the regular Which? survey of Broadband Providers.”

Some of the most common problems that consumers have encountered due to connection problems, include:

Boxed in by broadband providers

Highlighting the biggest problem with internet service, almost two in 10 (17%) people say they feel trapped by their current internet provider – indicating that even when there are better alternatives available, they can’t make the change. Also revealed by the report, of those that feel their current internet services are not fit for purpose (12%), half (49%) say their service fails to deliver the speed they expect.

This is further exacerbated by practices such as mid and end of contract price hikes, with a recent survey from Which? having revealed that broadband customers who stay with their provider after their initial contract ends face price increases of as much as £192 a year unless they renegotiate or switch provider.

“At Zen, we believe in doing the right thing for our customers,” added Tang. “Why should customers be penalised for their loyalty? Our Lifetime Price Guarantee promises that our customers’ prices will never increase – ever – while they remain on the same package with us. And we are a founder member of Ofcom’s Auto Compensation scheme meaning customers will get money back in the unlikely event that things do go wrong.

“Zen has been a Which? recommended provider for many years scoring top marks for ease of set-up, our technical support, speed and reliability. Our approach of putting the happiness of our people and our customers ahead of our profitability has created strong customer loyalty. It’s an approach that remains a fundamental part of our long-term strategy.” 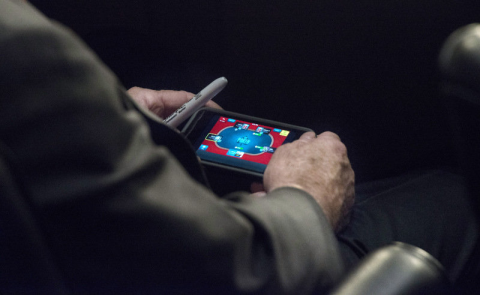 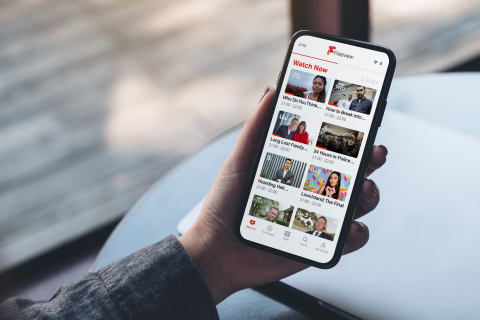 Millions more to gain access to free TV on the go, as Freeview mobile app launches on Android
Viewing data from the Freeview iOS app, which launched earlier in the year, show sport, news and Love Island as the most popular on-the-go shows Freeview’s mobile app is now available to download from the Google Play Store, giving Android users the freedom to watch their favourite TV on-the-go. In just three taps, you can […]
News - What Mobile 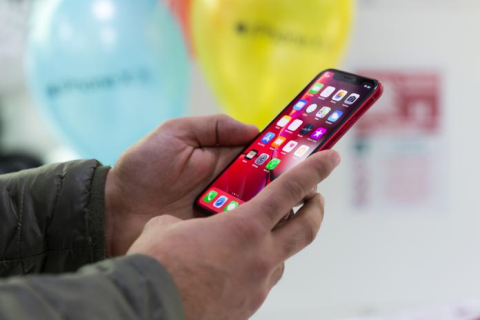 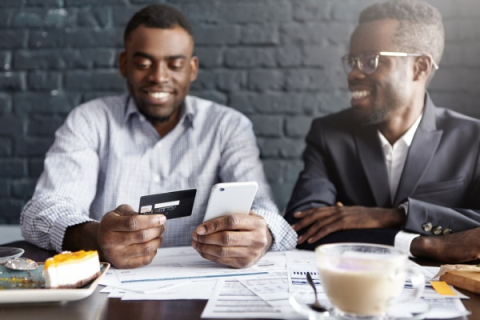 Why are remittances to Africa still expensive?
Remittances are a major source of foreign cash inflows for most developing countries. The year 2018 has seen tremendous growth with some countries reporting an increase of 4.24% in remittances. The World Investment Report for 2018 showed that global remittances stood at $466 billion in 2017, which is beyond the other sources of external finance […]
News - Jens Ischebeck