5G how will it change our lives 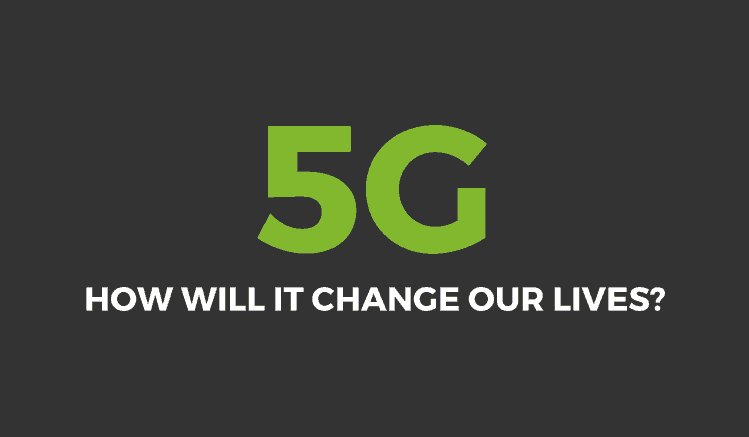 After what feels like years of hype and speculation, 5G is nearly here. Several major companies have already announced that they will be releasing 5G-ready models in 2019, and by 2020, and beyond, we can expect more and more products to be utilising 5G technology. Before you know it, 5G will be an integral part of our lives – but what does that mean, exactly?

Let’s look at the ways in which 5G will fundamentally change our relationship to technology and how it could, potentially, change our lives for the better.

For those not in the know, 5G, in its simplest form, is an improvement on existing 4G networks, which essentially means that it’s faster. Currently, 4G’s maximum connection speed is an around 300mb/s, which is great for most mobile functions, such as gaming and streaming. However, 5G networks are expected to range between 1gb/s and 10gb/s – far faster than anything we’ve experienced before. This means that all 5G-compatible smartphones will be able to stream HD video with ease and download times for large files will be incredibly short. And the benefits won’t just apply to mobile devices, as Wi-Fi dependent devices in all industries will be able to send and receive data faster.

Of course, not every device in every country will be able to reach the maximum potential of 5G, but even where connections the best, you’ll still experience faster speeds than previous networks.

With improved, faster internet connections, devices will also reduce the amount of latency they suffer – the time delay between an action and a response. A lot of battery power is wasted on latency, as 4G devices aren’t powerful enough to quickly and efficiently transmit data. As 5G devices will be faster, they won’t suffer from this issue and as a result, will have far better battery life. Some experts have claimed that battery life could be as much as 4 weeks – however, considering all the mundane features that drain battery life on smartphones, this seems unrealistic.

Everything Will Be More Expensive

By now we’re used to new flagship phones each year – whether it be Samsung, Apple, or Huawei dropping their latest model, we know it’s going to be more expensive than the last. Considering the power of 5G devices and technology that has gone into developing them, it won’t come as a surprise when 5G smartphones are far more expensive when they hit the market.

However, with the advent of 5G, it’s likely that everything related to our smartphones will increase in price. For example, if you want an unlimited data plan on your smartphone, it’s going to be far more expensive on 5G than on 4G, simply as the cost to the network provider will be greater. Equally, as 5G-enabled models will be more expensive, the cost of comprehensive mobile phone insurance will also rise – through you’d definitely rather have it than not!

As previously mentioned, the introduction of 5G will not only affect smartphones but the entire wireless network. In essence, anything that relies on a wireless Wi-Fi signal will get a massive boost, both in the home and in a range of industries.

This means that emerging technologies that are made possible through faster, stronger connections, will become more efficient wit 5G. One such example is Blockchain, an internet-based file sharing system that allows multiple people to own, access, and edit vast documents, simultaneously. Once 5G is introduced and adapted for different technologies, they will take one step closer to becoming mainstays in our personal and professional lives.

Furthermore, AI, which is in its infancy, will get a huge boost. At the moment, machine learning models consume a large amount of data, requiring vast, energy-sapping servers in order to run effectively. With 5G, these interactions will be improved, meaning that calculations can be performed quicker, and AI models will learn and grow faster. Once 5G is fully up-and-running, we could see huge leaps forward in AI technology.

While we may not know the power of 5G until it actually launches, it’s a great indication that so many people and companies are exciting for its arrival. And if early reports are to be believed, it’s going to have a huge impact on the way we interact with smartphones, data, and each other.

What is the difference between 3G, 4G and 5G?
It seems a long time ago now, but the leap from 3G to 4G was one of the biggest technological innovations in the mobile market. Not only did it make mobile data roaming a more viable option for customers (no more waiting an age for a webpage to load!) it opened the door to fast […]
News - What Mobile 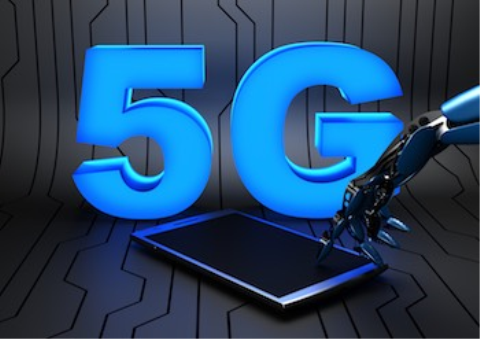 Everything you need to know about 5G Technology
The upgrade from 4G to 5G is set to be one of the biggest technological jumps since wireless mobile networks were introduced, opening devices up to a whole new world of possibilities. As with all emerging technologies a lot of people still aren’t sure what 5G actually is, what it means for the mobile phone […]
News - What Mobile 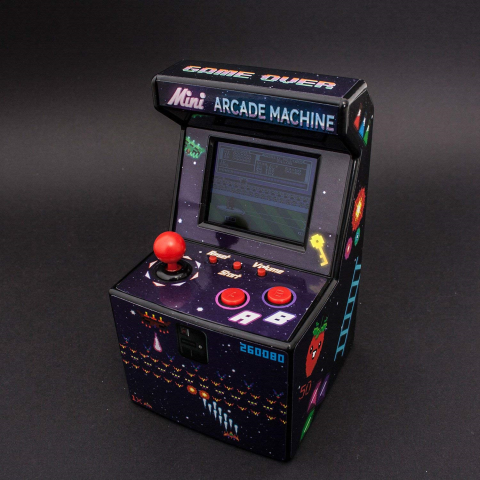 Review: Mini Arcade Machine with 240 games by Thumbs Up
Here at What Mobile, we get all sorts of tech to review and the latest was the Mini Arcade Machine by Thumbs Up which costs £24.99. This was great fun to try as it brought back the nostalgia of taking your pocket money to the local arcade and playing what is now known as retro […]
News - Stephen Watson 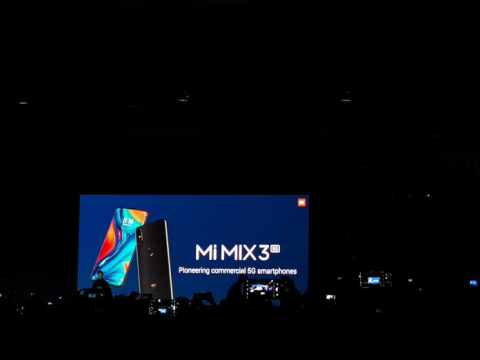 Xiaomi makes 5G play launching Mi Mix 3 and unveils Mi 9 smartphones
The 5G-ready Mi Mix 3 will cost ¬599 and the Mi 9 starts at ¬449  Xiaomi launched the Mi 9 and a 5G Mi Mix 3 on the eve (Feb 24) of Mobile World Congress at the Palau de Congressos de Catalunya venue in Barcelona. The 5G smartphone (below) will cost ¬599 and will be […]
News - What Mobile