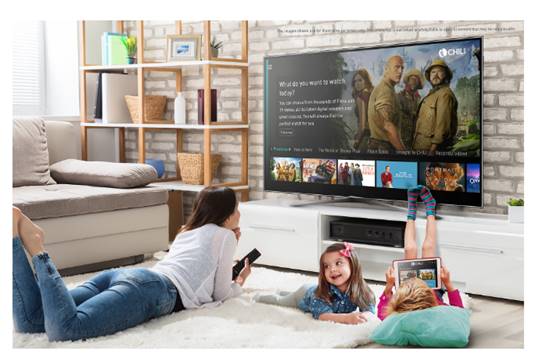 Vodafone has announced that its customers who participate in its VeryMe Rewards programme can now gift their rewards to other people, regardless of which network they use.

The operator claims that it is the first MNO in the UK to offer such a service to people who do not on the same network as the person giving the reward.

Participating customers can send the gift via text, email or WhatsApp. It will arrive in the recipient’s inbox as a link, which they only have to follow to claim the reward.

The first reward available in this way is a film rental worth £4.99 from streaming service CHILI.

Vodafone’s consumer director Max Taylor said that there will be more giftable rewards coming from “big name brands” in the coming months. 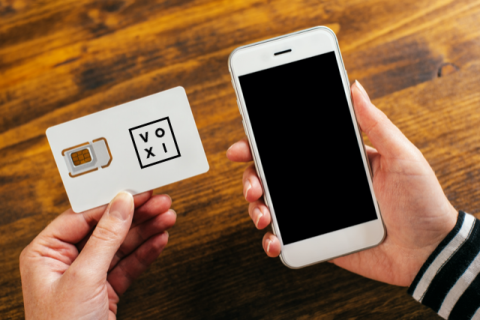 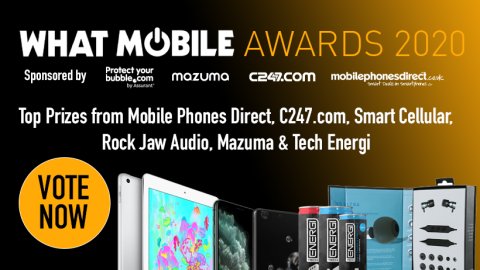 What Mobile Awards 2020 – The Vote is open !
The wait is now over now is your chance to vote for your favourite brands and gadgets. This year’s awards are sponsored by Mobile Phones Direct, Protect Your Bubble, C247.com & Mazuma Mobile This year we have some amazing prizes up for grabs and all you have to do is simply vote: Mobile Phones Direct […]
General - What Mobile 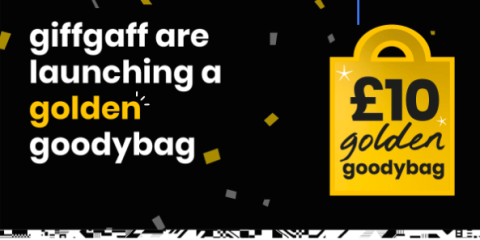