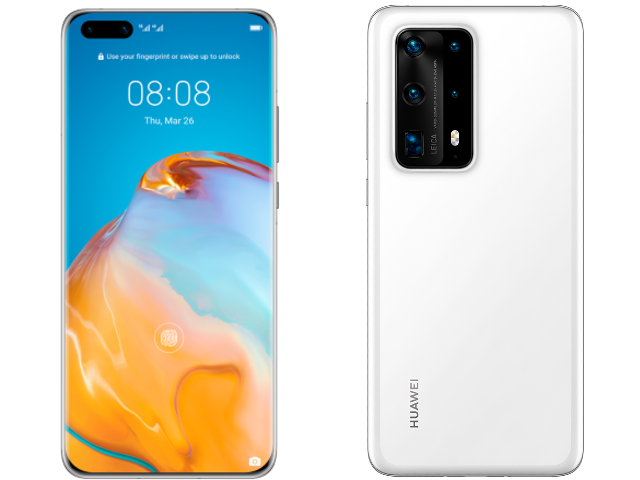 Penta-camera system and £1,299 RRP for the latest flagship

Huawei’s latest flagship, the P40 Pro+, will arrive in the UK on June 25. The phone is part of the manufacturer’s P40 series, with the P40 and P40 Pro released in April.

It has 8GB RAM and either 256GB or 512GB of internal storage. Unlike the P40 and P40 Pro devices, the back of the phone is made from ‘nano-tech’ ceramic. It has an in-screen fingerprint sensor.

The battery is 4,200mAh and the phone supports 40W wired and wireless fast charging.

The P40 Pro+ will retail in Black and White Ceramic colours from £1,299, with operator support expected to be announced closer to release. Customers who purchase the phone will also receive a Huawei Watch GT 2 and a Huawei wireless charger stand.

At a briefing for the device, Huawei gave some updates on its Huawei Mobile Services app ecosystem. Monthly active users of HMS have grown by 25 per cent year-on-year in Q1 2020, from 570 million to 650 million, while the number of registered HMS developers has climbed from 650,000 to 1.4 million.

There are over 76 million registered Huawei ID users in Europe. Huawei has also launched its Petal Search widget, which comes pre-loaded onto the P40 Pro+. The widget enables users to search for apps directly through Huawei’s AppGallery.

This Story has been shared from our Sister site Mobile News 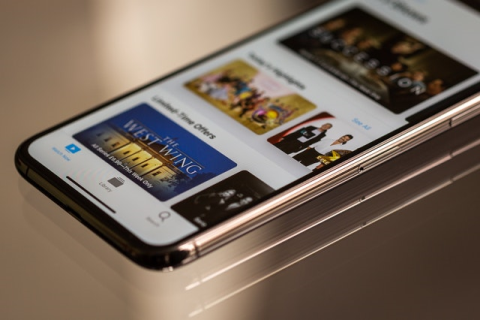 Will the iPhone 12 feature 120Hz display?
It seems likely that Apple will drop the iPhone 12 in September 2020, and there are already plenty of rumours circulating about what will be the key features of this flagship mobile device. With less than one year since our review of the iPhone 11 Pro, we’ll be hoping that the new smartphone significantly ups […]
General - What Mobile 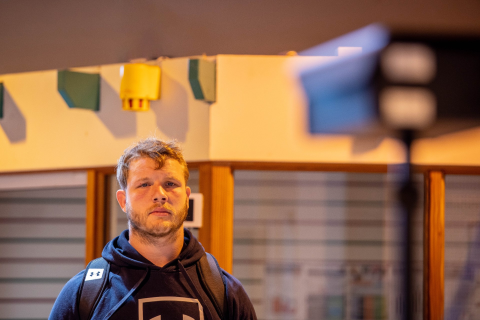 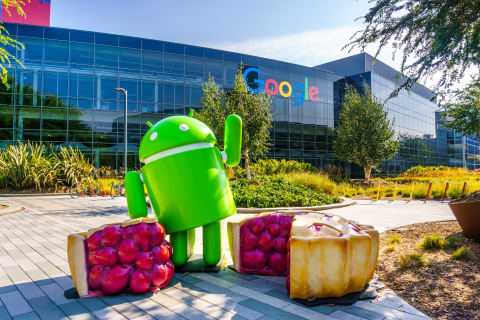