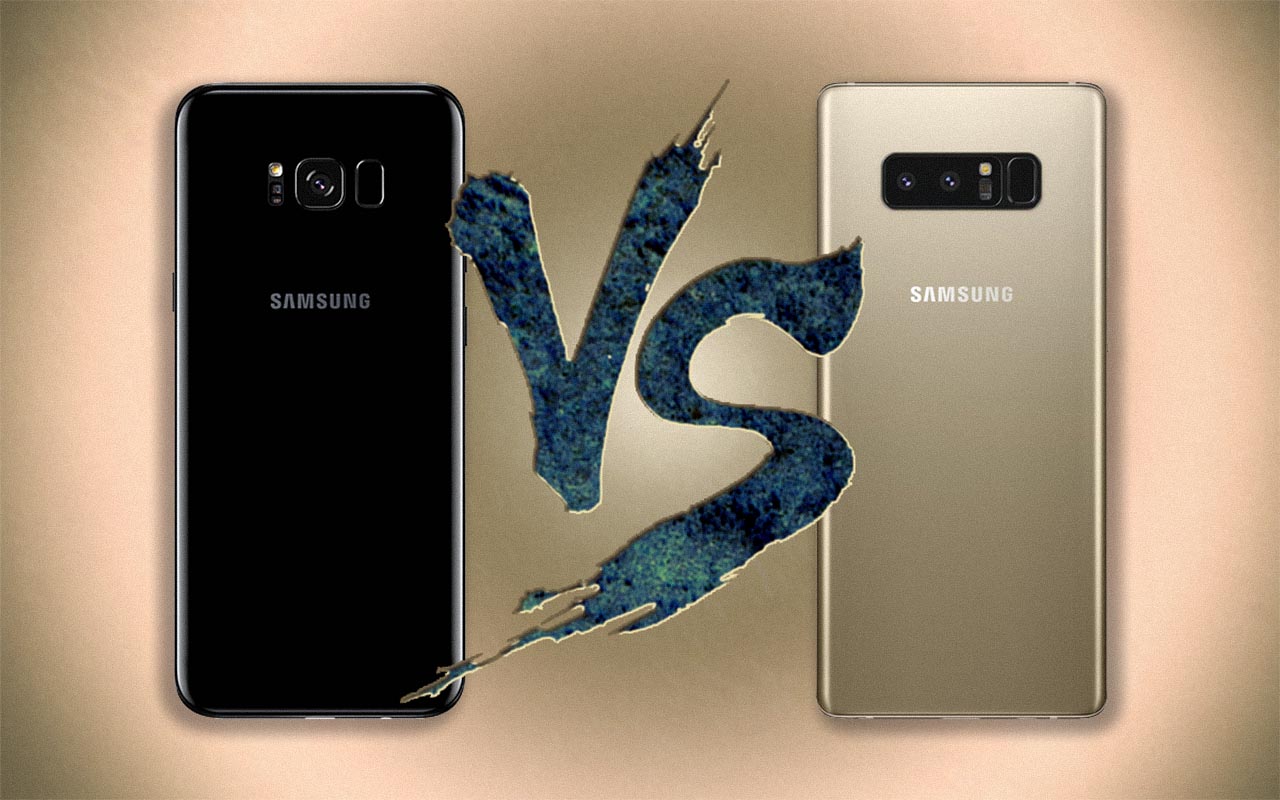 Now that we know the final hardware inside the Samsung Galaxy Note 8, it’s time to see how it stacks against the elephant in the room.

There’s been plenty of leaks regarding the upcoming Samsung Galaxy Note 8, a lot which haven’t been entirely accurate. Today however, we appear to have been given the final hardware specifications courtesy of an unknown source who was reportedly ‘briefed’ on the device ahead of launch. With the official stats now apparently out there in the wild, lets see how it stacks up against the company’s other flagship, the Samsung Galaxy S8.

We’ve pretty much known what the Galaxy Note 8 was going to look like for a long time, so the final leaks don’t really change this. Expect a 6.3-inch Infinity QHD+ AMOLED display with a more angular design. This means that once again, the fingerprint sensor will be moved to the back, likely in an off-center orientation. Along with the 18.5:9 aspect ratio, this translates to physical dimensions of 162.5mm x 74.6mm, with an 8.5mm thickness. The Galaxy Note 8 retains the same materials and IP-68 water certification found in the S8+ and is practically the same size. This puts it in a confusing position because essentially, they’re competing within the same space. Unless you’re desperate to use a stylus for navigation, you’d be hard pressed to notice a difference on first glance. Available colours are expected to be midnight black, gold, white and a blue variant.

Inside the handset, it’s another case of déjÃ  vu. There’s a Samsung Exynos 8895 processor (Snapdragon 835 in the USA), although RAM has been boosted to 6GB. Internal storage will be 64GB and can be expanded via microSD. Connectivity will be via USB-C and yes, the headphone jack will survive once again. The camera is perhaps the area where things have changed most as the Galaxy note 8 is expected to include a dual sensor. The unknown source points to a 12 megapixel dual camera sensor. One sensor will include an f/1.7 aperture and wide-angle lens, while the second will incorporate a telephoto lens and f/2.4 aperture. The second sensor is also said to support optical zoom up to 2x, though we suspect this will be achieved artificially by switching between sensors at pre-determined zoom points.

Other notable features include Android 7.0 support (we won’t be getting Android 8 at launch) and a 3,300mAh battery with fast charge. Again, these are incredibly similar specifications to the Galaxy S8+. It seems that the major USP surrounding the Galaxy Note 8 will be its dual-camera, which is a first for any Samsung handset to date. After the Galaxy Note 7 debacle, the company needs to reduce a killer handset that really stands out. With so much crossover, you have to wonder if the camera alone will be enough to attract buyers.

Expect the device to be launched at the yearly Samsung Unpacked event happening on August 23rd in New York. Price is still yet to be confirmed but it’s expected to float around the £800 mark.

Do you think the Samsung Galaxy Note 8 has what it takes to stand out against the S8 and S8+? Let us know in the comments below! 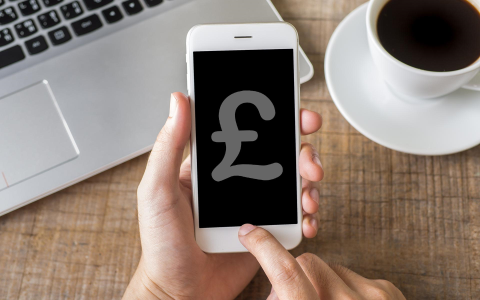 Why Exactly Are Smartphones So Expensive To Buy?
We’ve all surely wondered why flagship smartphones are so expensive from time to time. The typical price for a flagship now easily exceeds £600, which is about what you pay for a half-decent laptop. It’s a huge amount of money which justifies why most people resort to expensive contracts as a way to fund the […]
General - Thomas Wellburn