What’s in store for electric vehicles in the future? 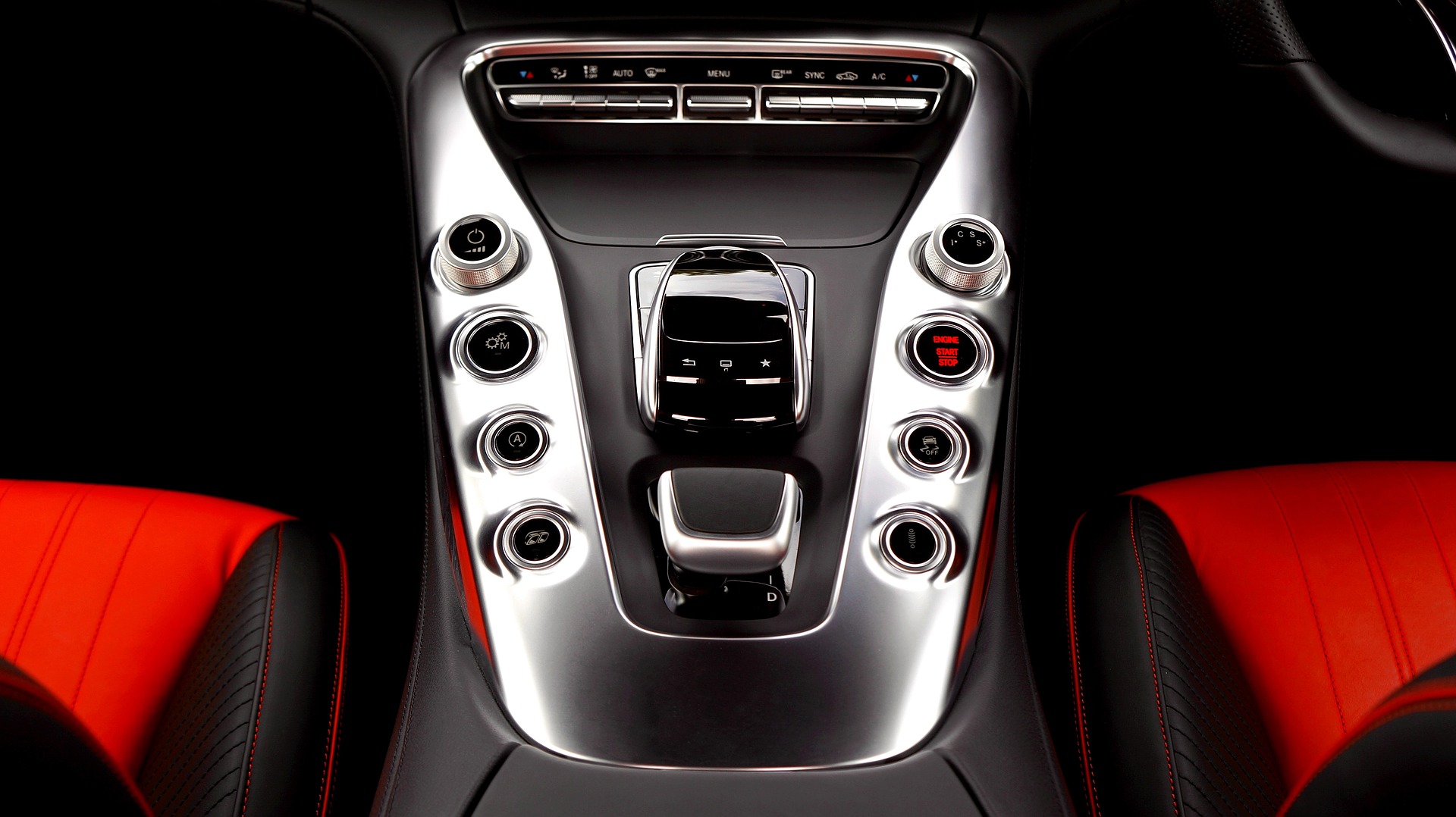 What can we expect from our electric automobiles? Well, the concept of the electric car may have been around for over 100 years, but it’s only now that it is becoming a driving force in the car industry. With so many technological advances, cars are rapidly changing, with fully autonomous cars set to be rolled out by 2020.

Is an all-electric future likely?

Although it will take time, an all-electric future is likely to happen in the near future. Ministers were informed earlier this year that most new cars would have to be electric by 2030. Last year, there was an 27% increase in purchasing electric cars compared to the previous year. However, if the government is to reach its target of three out of five cars being electric in just over 10 years, it’s argued that more must be done to make this a reality.

The buzzword was ‘electrification’ at last year’s Frankfurt Motor Show. This meant that every car of a certain brand will be available in an electric version. While there are currently models, such as the smart car available under its umbrella, Mercedes’ parent company, Daimler, announced at the German event that they too would have electric versions of its own fleet by 2022. Why not check out one of the many Mercedes A Class Finance plans that they have? There’s plenty available! However, this didn’t necessarily mean that they would be a fully electric battery-powered vehicle, as the term could also refer to hybrid models.

Why should we expect this to happen?

Purchasing an electric car can personally save you money in the long term and Go Ultra Low also claims that a full charge could cost as little as £3, meaning it may cost approximately 3p per mile.

Electric motors are widely seen as a way for us to improve the quality of our air and meet climate goals, and the production of new diesel and petrol cars is planned to cease by 2040. It has been proposed that these vehicles will be off the roads altogether 10 years later. With emission charges already in place in London, other major motorways, including the M4 and M32, are expected to start holding pollution taxes by 2020, meaning that you’ll need to switch to electric cars to avoid these costs.

Is anything being done to facilitate this movement?

It was reported in February last year that there were approximately 12,000 electric car charging points across the UK. By July this year, that figure had risen to over 17,000 across 6,000 locations, according to ZapMap. Worldwide, there are over two million ports, but for the public to go fully electric, this number will have to dramatically increase. Not only that, but there will have to be a lot more batteries produced, and the power to charge them would have to be generated somewhere. EV charger installation is now a big part of the action plans for power companies as they bid to provide a low-carbon connection gateway.

Why are electric cars popular?

Since electricity is a renewable energy, there will always be power available to utilise. Also, the prices are steadily coming down, making the initial outlay a lot less hefty. They also need a lot less maintenance care, as they have 10-times fewer moving parts to cars powered by diesel or petrol.

So, with electric cars steadily increasing in numbers and the government pushing for the ‘electric takeover’ it’s clear that, one day, there will be an all-electric future. Whether it happens in the time frame proposed, we will just have to wait and see! 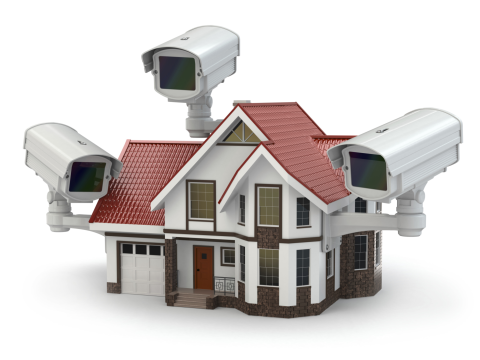 Understanding Why You Must Opt for an Advanced Home Security Surveillance System
When you are thinking of your home and family, the first thing that comes to your mind is that they should be safe and untouched by any crime or harm of any sort. Every day when you are leaving home for work obviously, you would wish to come back home to a happy family and […]
Opinion - Trudy Seeger 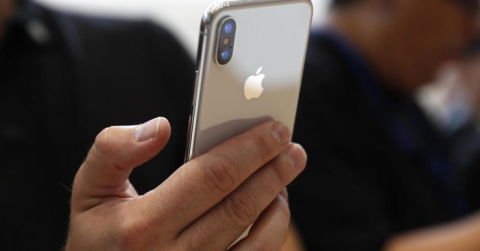 Protecting Your iPhone from Security Threats with These Helpful Features
Apple is one of the most popular producers of mobile devices and tablets, all designed to make the life of the user that much easier and more enjoyable along the way. However, the influx of smartphones around the world and the amount of data stored on each one has created an environment where security breaches […]
Opinion - Suman Kabeer 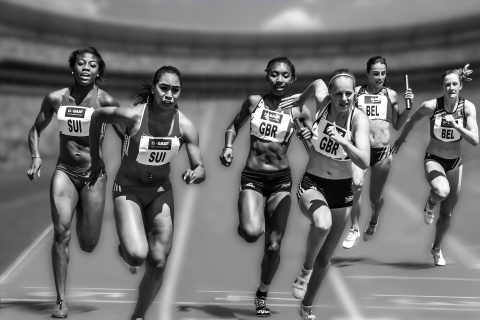 How sports are shaping up for the future
Whether you’re a participator or a fan, the world of sports has such a broad and varied community. Such a large entity naturally changes and adapts frequently for the future in order to boost player performance as well as the enjoyment gained by fans. With women’s silver trainers supplier Gola, we explore what the future […]
Opinion - Caitlin Purvis 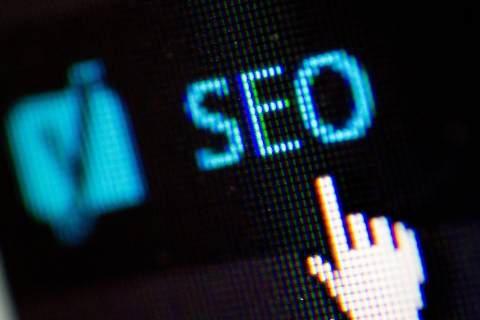