What Are the Advantages of Greyhound Betting Mobile Apps? 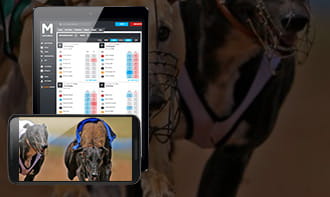 There’s no doubt that greyhound racing in the UK was at its zenith in the immediate post-war period, with national attendances in 1946 peaking at an estimated 70 million.

While track attendances may have declined considerably in the years since (to less than two million in 2017), greyhound racing remains an incredibly popular betting market in the UK, with the rise of online wagering helping to drive a cumulative annual turnover of £75,100,000.

Resources such as onlinesportsbettingsites.co.uk play a key role in facilitating online greyhound betting, by providing bettors with detailed information and access to the very best gambling sites. It also lists the best greyhound mobile betting apps in the UK, but what are benefits provided by such tools?

Make the Most of the Parimutuel Betting System

The so-called ‘parimutuel betting’ system essentially creates a pool of accumulated bets, from which the house take and tax is deducted and precise payoff odds are calculated.

Historically, this type of tote betting system has flourished in countries where certain forms of gambling and sports wagering are prohibited, and while such restrictions aren’t in place in the UK, it remains the single most popular way of betting on greyhound and horse races on these shores.

The primary reason for this is the fact that parimutuel betting works best on markets that have plenty of betting options, of which there’s a particularly prominent and diverse selection in the sport of horse racing.

While there are less betting markets in greyhound racing, wagering online and through a dedicated app enables you to access the number at your disposal through a single interface.

In this respect, wagering through greyhound mobile betting apps and operators enables users to leverage parimutuel betting to their advantage, increasing their chances of winning and accessing the very best odds in real-time.

Unlike many countries and individual states in North America, you can wager on greyhound races both on and off-track.

This affords you complete freedom in terms of when and how you bet your hard-earned cash, whether you choose to place wagers while on the move or back your chosen runners and they compete in real-time.

In terms of the latter, there’s little doubt that mobile greyhound racing can help to optimise your viewing experience when visiting your local track, creating a new and thrilling dimension to what’s already a fantastic night out in the UK.

This is certainly popular amongst some sports audiences, with an estimated 97.4% of all horse racing fans known to bet on the action as it unfolds.

So, although there’s a lack of data concerning the precise number of greyhound racing fans who regularly wager as a key part of their viewing experience, the sport’s similarities with horse racing suggest that the rate would be similarly high.

Functional and dedicated mobile apps make this possible in the digital age, while this trend is also likely to become increasingly prevalent in the UK as the nation’s rising mobile penetration rate peaks at 88.1% by the year 2024.

Benefit from the Widespread Installation of 5G Technology in the UK

The increased rate of mobile penetration is an important one, while it should also be noted that one-in-five (or 20%) of Brits regularly play games on their smartphones and tablet devices.

This has had a significant influence on smartphone design and development teams, leading to the creation of an entire generation of devices that optimise relevant features such as storage space, powerful CPUs and advanced graphics chips.

Not only can mobile gamblers benefit from such specifications, but this demographic can also access greyhound racing apps while also taking advantage of 5G technology.

More specifically, 5G technology has the potential to minimise so-called ping rates, optimising the speed of individual Wi-Fi and mobile broadband connections and reducing the latency to make real-time gambling more accessible than ever before.

This also prevents lagging and ensures that bets go through quickly and effectively, which is important given that race odds are typically determined quite late and the window in which you can wager is relatively short.

The widespread rollout of 5G will also ensure that individual broadband connections can cope with increased usage and traffic, which is important given the growing popularity of online and mobile wagering across a whole host of sports! 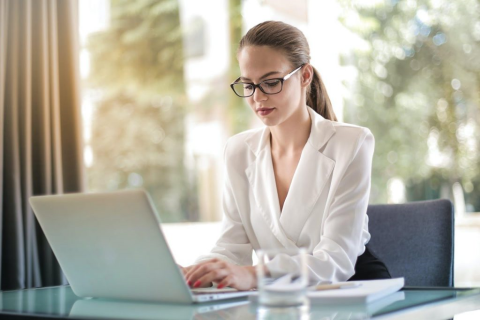 Check Out the Right Way to Excel in Cisco 300-420 Exam and Earn Your CCNP Enterprise Certification
Cisco certifications have become immensely popular among individuals entering the field of IT as they always catch the attention of recruiters. Employers have started noticing a higher level of competence among Certbolt.com employees over others and that’s exactly why they look forward to hiring more professionals with these badges. If you are reading this article, […]
General - Darren Demers

Technology for Your New Business That Is Worth Investing In
With technology advancing by leaps and bounds, it can be difficult to tell which ones to use in your new business and which ones to avoid. Investing in the right technology can streamline processes, increase productivity and bring in more sales while buying the wrong stuff is just a waste of time and money. There […]
General - Brett Clawson 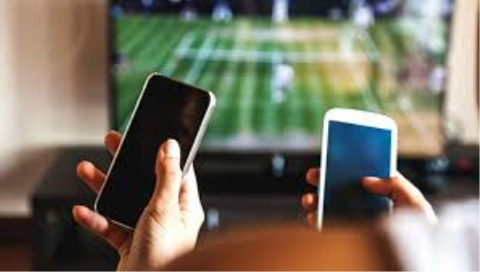 5 Reasons Mobile Gaming and Sports Betting Work Well Together
With technology making its way into almost every aspect of modern life, it’s no surprise that new tech and sports betting are becoming very interlinked. Developments in mobile technology have allowed betting fans to engage with their favourite sports in different ways – from the latest odds which you can check here to player performances […]
General - Emilla Koistinen 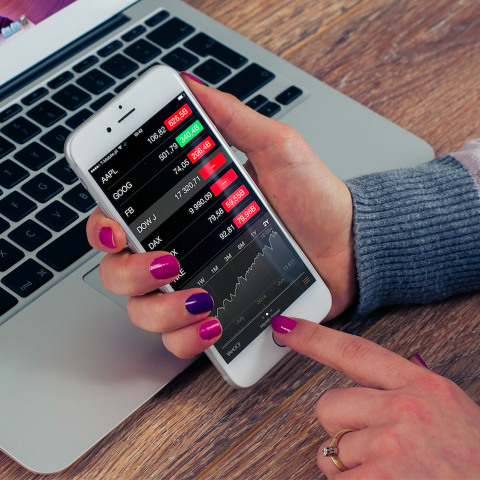 Top 9 Investment Apps
Making financial investments used to be a time-consuming process that involved working with financial advisors and scavenging any available information — quarterly reports, newspapers, and so on — to gain insight into your assets. Today, all of the investment and trading tools you could possibly want are available at your fingertips. You can check on […]
General - What Mobile