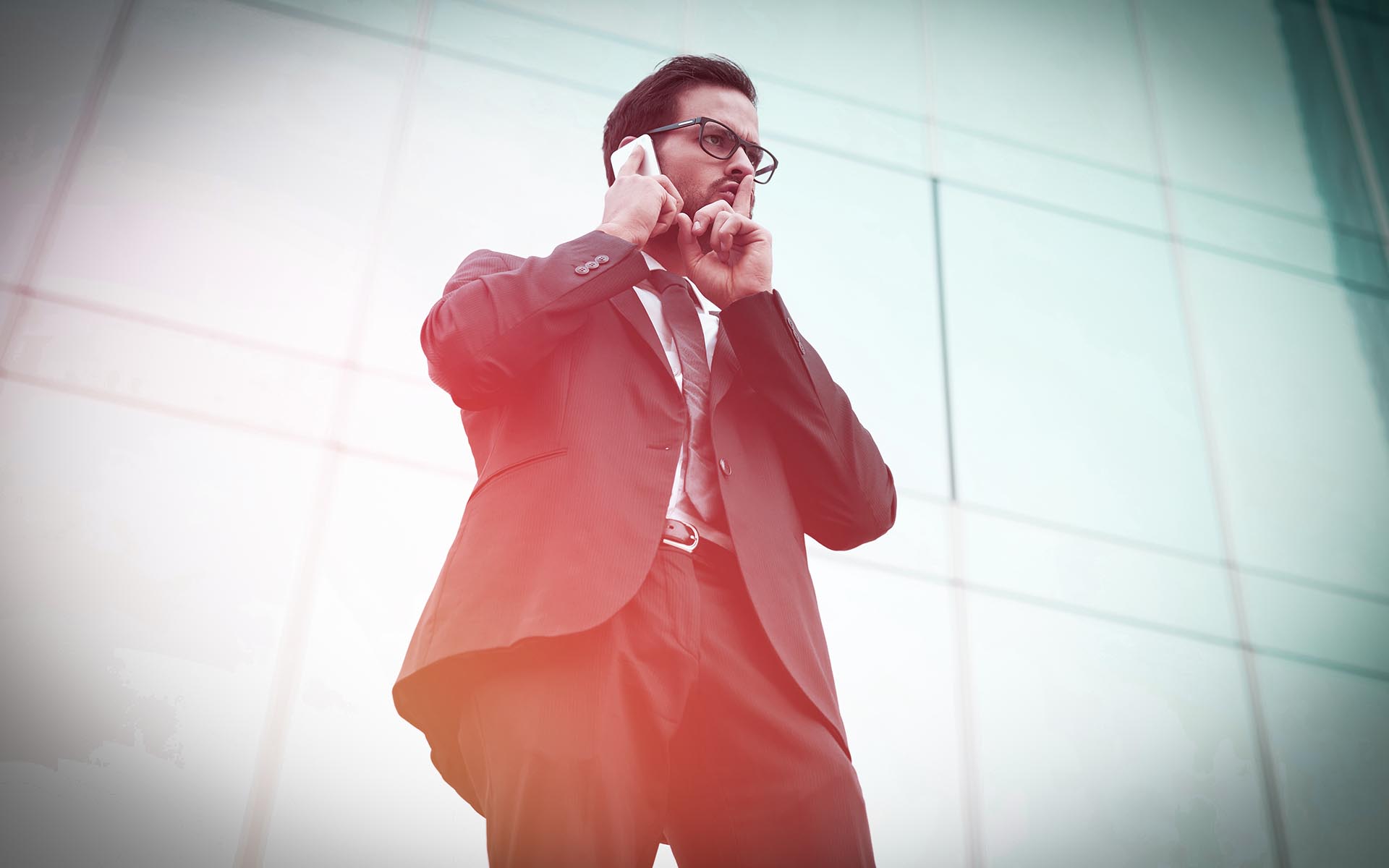 Smartphone leaks are everywhere, so we’ve decided to compile a weekly list of everything that’s been revealed so far! Let’s take a look…

Although the device is already available in the USA, the Alcatel Idol 5S is still yet to make a European appearance. This could be set to change very soon, with the variant expected to be announced at IFA 2017. Spotted on the FCC (Federal Communications Commission) website, it looks identical to its American counterpart. The hardware is also exactly the same, with a Snapdragon 625 and 3GB RAM. A less powerful variant exclusive to Europe is also expected to be announced, with a MediaTek Helio P20 and 2GB RAM. Both will target different price-points.

With the launch of Apple’s new devices only weeks away, we’re starting to see the rumours really pick up. Multiple leaks revealing the internal motherboard of the iPhone 8 were revealed today, along with some more information on the OLED display. It’s still expected to be bezel-less, while the internal memory is getting a significant boost. According to leaks, expect 64GB, 256GB and 512GB versions available with 3GB RAM.

The Asus ZenFone 4 hasn’t even been released yet and we’re already seeing leaks about a Lite variant. Asus Malaysia reportedly shared the information and it’s expected to be a smaller, watered down version. The Asus ZenFone Selfie 4 Lite will include a 5.3-inch 720p screen and Snapdragon 425 processor, alongside a huge 4,120mAh battery.

Twitter leaker Evan Blass has tipped the launch of the Google Pixel 2 for October 5th, a day later than the previous generation handset was announced. This will be after the Apple iPhone 8 announcement but not late enough that people will jump ship. Inside, the device is expected to debut the Snapdragon 836, a beefier version of the 835. HTC is near confirmed as the manufacturer of the smaller Pixel and it’s expected to include a squeezable edge like on the U11.

The Honor V9 was a Chinese off-shoot of the original Honor 8 Pro, including double the memory of its western cousin. Leaked images suggest that Honor could be releasing a smaller Mini variant which would likely include similar hardware with a smaller footprint. While the device looks a lot like the Honor 6C, fine details suggest this is an entirely new handset.

The LG V30 is shaping up to be a formidable flagship with a lot of great rumoured features. Above all these is the recent leak which suggests fully customisable high-quality audio, courtesy of that QUAD-DAC. Built into the settings will be a plethora of digital filters and options, allowing even more control over your audio.

Motorola’s latest edition to the range is expected to be announced on September 2nd, after a promotional image was shared by Lenovo earlier today. It’s expected to include a 5.2-inch full-HD display and Snapdragon 630, in edition to 3GB RAM. A decidedly mid-range affair, though the newer 630 chip will no doubt give it an edge over older devices still using the 625. It’s also expected to include a dual-camera on the rear with two 12 megapixel sensors.

Samsung continues to stock out its budget J range with increasingly more powerful devices and the latest J7+ looks to be no exception. Looking identical to the existing J7, it features slightly improved hardware and a much camera. All but revealed in a recent advertisement leak, it includes a 16 megapixel dual camera and 4GB RAM. The battery has been downsized to 3,000mAh, presumably in response to the Note 7 scandal and more rigorous safety measures.

Twitter tipster Roland Quandt shared images of this upcoming device on his twitter account, which is a downsized version of the current Xperia XZ flagship. It has a very small 4.6-inch screen with a resolution of either 720p or 1080p. Inside is expected to be a Snapdragon 835 and 4GB RAM, which seems like complete overkill given the screen. This will be backed up by a 2,600mAh battery which, given the size, is a pretty impressive capacity. 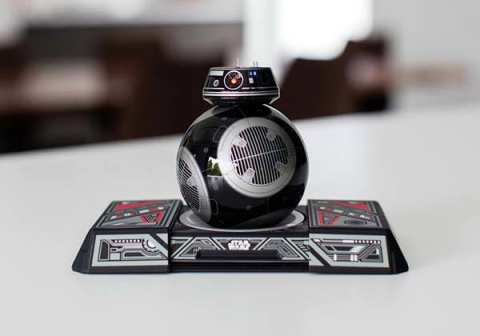 Weekly Smartphone Recycling Deals: August 31st 2017
We’ve got our weekly feature highlighting the best smartphone recycling prices this week! In this addition, you could get £420.10 if you trade in your Apple iPhone 7 Plus 32GB with MusicMagpie! [table id=57 /] For more features, visit What Mobile’s dedicated features page. All comparison stats provided courtesy of Sellmymobile.
Features - Thomas Wellburn 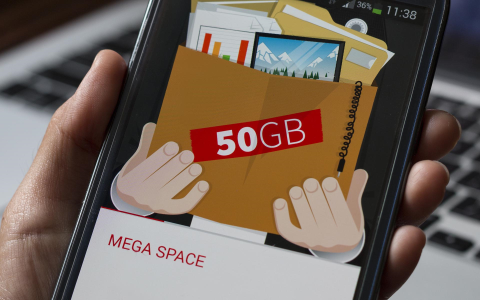 How to Increase RAM on Any Android Smartphone
Random Access Memory of RAM plays a crucial role when it comes to your device performance. If you are facing device performance issues, it may be happening due to over occupied RAM space. Let’s discuss ways to fix RAM space issues on your device to increase that precious memory. What is RAM? RAM or Random […]
Features - Thomas Wellburn 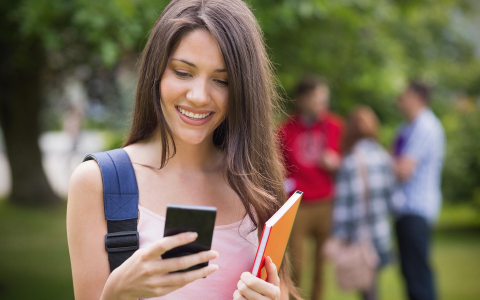 7 Apps Students Shouldn’t Leave Home Without
University can be a huge financial drain so cutting back on costs is always a top priority. Thankfully, there are ways to make life easier on campus; below are some apps for students that will help you unwind, manage your money and get stuff done. TVPlayer One thing students desperately need? The ability to switch […]
Features - Thomas Wellburn