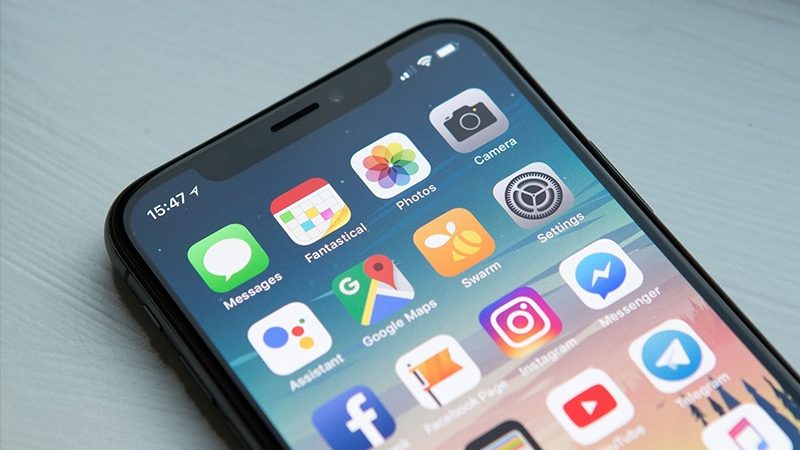 The glitches might be diagnosed at any instance in your Android device but the good news is that you can fix many of the glitches yourself. If you use Android for work purposes then these glitches might cause you much problem as official tasks are important and they need to be completed before the deadlines. You might face some issues while using Android for work if any glitch appears. There are certain common glitches that Android users usually face while using their mobile phones. Below we have mentioned those glitches along with their solutions:

Check all of the points mentioned above whether you are transferring files from android device to your PC or Mac. If you have checked all of the things mentioned above then it might happen that the USB port of your Android phone or PC is damaged. If such is the case then the only options for you are to get your phone repaired or sell your phone to upgrade to a better model.

Bluetooth Not Working in Android:

These are some of the practices that you can follow, but if Bluetooth is still not working in your android then you must consider selling your mobile phone.

Messenger Not Working On Android:

This is another common issue that the messenger is not working on the Android device. If such is the case with your mobile phone then you can follow some easy steps to overcome this issue and fix your Android phone yourself. If the messenger is not working on your android device then you don’t have to worry and open the Google Play Store to check if it needs to be updated. If it needs an update, put it on an update and try to open it once it is updated. If not, you can go to Google Play Store find the Lite version of messenger and download it on your Android device. Some of the Android devices show problems in launching the original messenger app but the Lite version works just as fine on them.

Above mentioned are some of the most common issues that you might find in your Android phone. You can follow the steps to keep your Android smartphone working well. If under certain circumstances, your Android phone doesn’t respond to the solutions discussed above or if it goes dead then the best option for you is to sell your android mobile phone at a mobile phone recycling platform.

If you are facing any of the issues discussed above with your Android mobile phone, then we suggest you not to wait any further and sell your mobile phone right away! 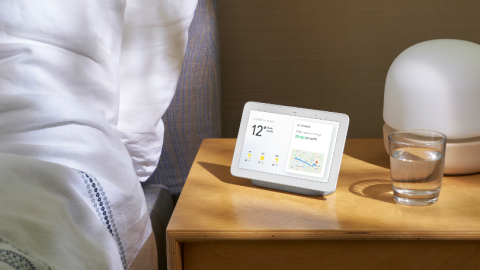 GADGETS BOOSTING BEDROOM RELATIONSHIPS
An average British couple has nine pieces of technology in their bedroom 72% of UK couples say they feel this enhances their relationships NEW RESEARCH has revealed how using technology in the bedroom is, in fact, encouraging couples to spend more quality time together, busting the common suggestion that tech is damaging relationships. New research of 1,153 […]
Opinion - What Mobile 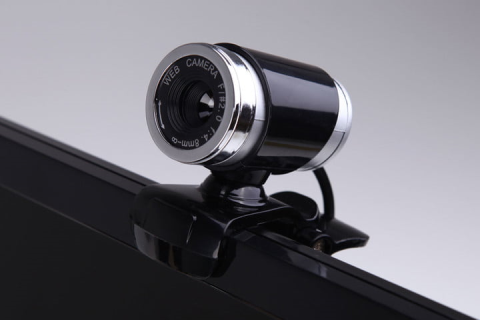 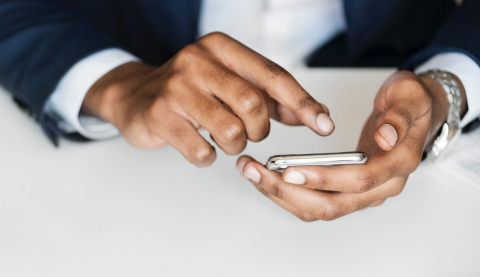 Top Money Management Apps For 2019
Finance apps are gaining ground as the use of smartphones become more prevalent. According to research, around 63% users of smartphones have a financial app loaded, which comes as no surprise, as the financial world seems to be heading into a more digitized sphere. For smartphone users, choosing the right app will largely depend on the financial […]
Opinion - Kylee Ryers 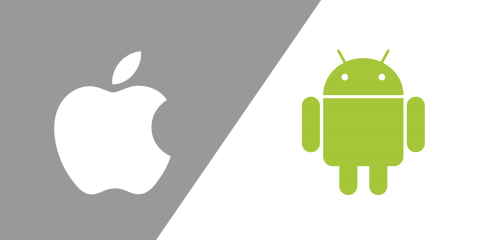