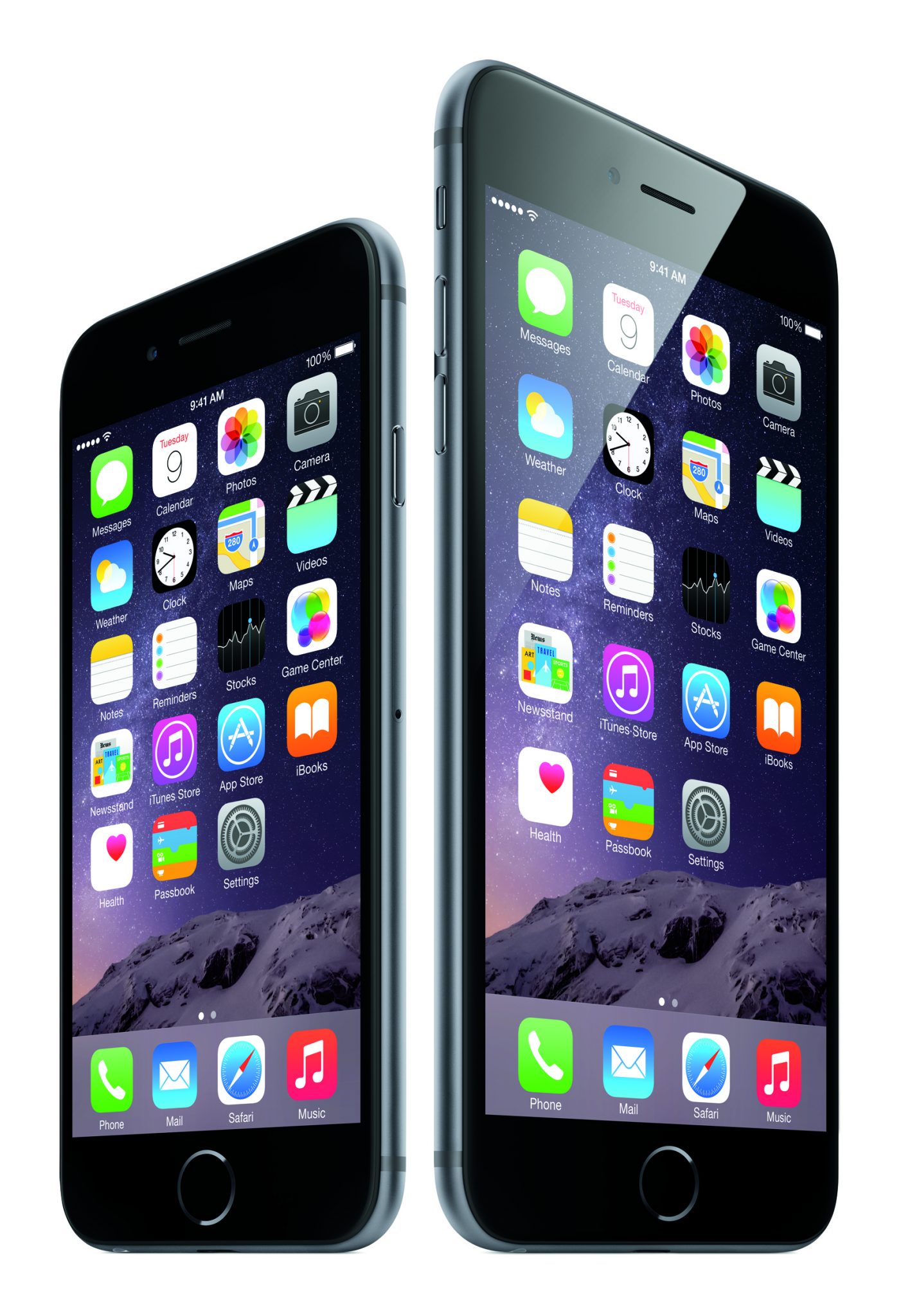 Top 8 ways to save your smartphone data
Ensuring that you don’t exceed your data limits can be a tough business, however there are a few simple steps to help curb the needless wasting. Here at What Mobile, we’ve compiled a handy Top 8 for the best ways to save smartphone data. 1. Close Apps It probably sounds obvious but you’d be surprised […]
Features - Thomas Wellburn
Smart Phones, Smart Pricing – Affordable Phones
Think you can’t afford a smartphone? Think again. Here are five phones for £30 and under. Putting down a few hundred pounds for a high-spec smartphone isn’t always going to be affordable. Fortunately, there are other options, especially if you stop by your local supermarket. Vodafone Smart First 6 – £30 This budget smartphone’s battery […]
Features - Joanna Tatum

Top five FREE smartphone games (July 20 – 26 July)
Mobile gaming is an industry that only keeps getting bigger. Games act as a perfect companion for those stressful morning commutes or short journeys. However, with the wealth of titles on offer it can be a little daunting to separate the good from the bad. We’ve got another Top Five for you! Just as we did last week, here’s […]
Features - Thomas Wellburn