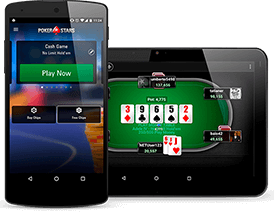 Poker used to be a game played in smoky backrooms of saloons, but in the early 2000s, online poker took the world by storm after Chris Moneymaker’s win in the 2003 WSOP Main Event. This thrilling and intellectually challenging game is now reaching the third phase as players around the world carry means of playing online poker in their pockets everyday – welcome to the era of mobile poker apps!

Due to sophisticated mobile devices, anyone can jump in a poker game anytime, anywhere and in a convenient way. BeastsOfPoker has reviewed extensively the best mobile poker apps to play on, and here are the top ones to check out in 2020:

partypoker has just released a new version of their mobile poker app, and the gameplay & UI are pretty much the smoothest you can find on the market. On top of their great design of the software, they have acquired a lot of players in the recent years by hosting a ton of valuable campaigns like fast forward leaderboards and big tournaments such as partypoker Powerfest tournament series.

You can also expect regular other bonuses from partypoker during gameplay, which makes it the perfect choice for recreational players who like extra perks as a reward for playing. A first deposit bonus is also available for new players.

PokerStars has a high-level app with a slick interface and functions that are easy to grasp. You wouldn’t expect less from the current market leader of online poker! On their app, you can play some more exotic games such as 8-game or Badugi, in case you’re bored with the same old Texas Holdem.

There will be no lack of suitable stakes for any size of players, since PokerStars hosts games in both 0.01/0.02usd and 400/200usd blind leves – everyone can find the right size of game for their bankroll! But, be prepared to face some tough competition if you play high-stakes since PokerStars is the home site for many of the best professional online poker players around the globe.

For those are looking for the best mobile poker software, 888Poker might not be the top choice. However, when you combine their above-average poker app with a soft level of play, 888Poker is definitely a strong option to consider for playing poker on your smartphone. The Android version of 888Poker App has large buttons for checking, betting and raising which helps those players who might make a mistake by clicking the wrong button in the heat of the battle.

The app has intuitive sections for different functions, such as web cashier, quick seat option, table chat, player avatars and a bet slider. If you want to jump into a particularly fast action on 888Poker, you can try out their Snap Poker or the hyper-turbo jackpot Blast SNGs. For tournament players, the Sunday tournament selection on 888Poker great. 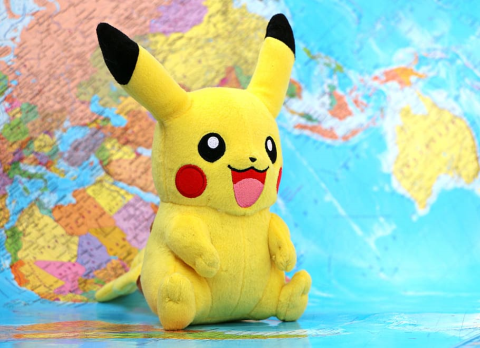 4 Ways Pokémon Could Conquer The World Again
Maybe more than any other gaming franchise of the last 20 years or so, Pokémon has shown a unique ability to grab the world’s attention. The original games were flat-out sensations; the follow-up cartoons and subsequent games were quite popular; and as we discussed in 2018, Pokémon GO became a viral hit once more in […]
Opinion - Christopher Smith 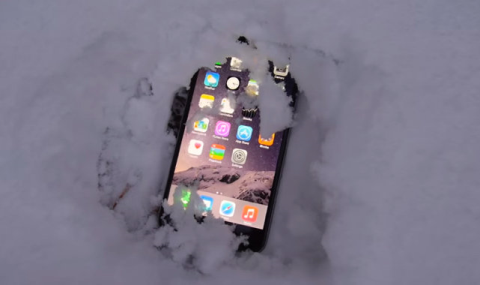 SNOWBILE: HOW TO RESCUE YOUR PHONE AFTER A DIP IN THE SNOW
This winter weather can be loads of fun, but what is decidedly less fun is seeing your smartphone slide out of your pocket during a snowball fight, and watching as it plunges into a cloud of frosty flakes. The cold weather is known to cause issues with battery power, but direct contact with snow could […]
Opinion - What Mobile 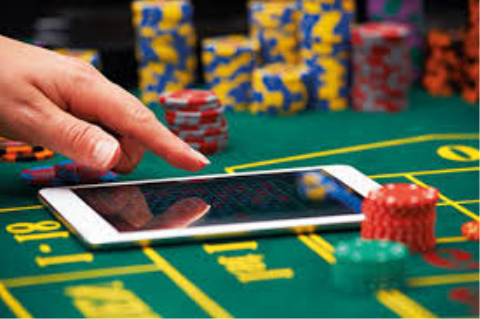 PHYSICAL AND ONLINE CASINOS
Cards have always been an interesting game that has been played and enjoyed by lots of people over the years. Card games have been categorized and exist in different types like poker, Domino QQ and Super 10 just to name a few. Card games can be played between two or more people. When the game […]
Opinion - Alice Johnson 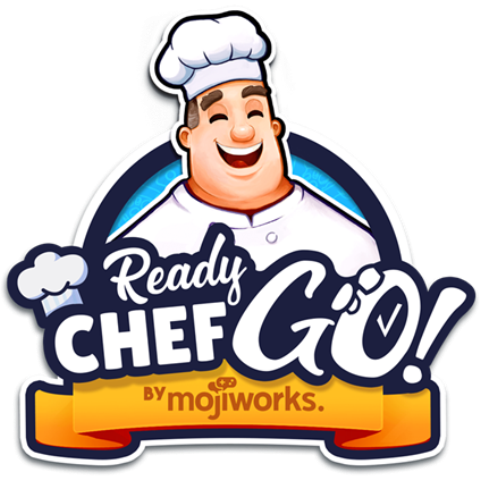 Challenge your friends with Ready Chef Go!
Snap Inc. and Mojiworks, a leading developer of bespoke games for global social platforms, are delighted to present Ready Chef Go!, a cooking game available exclusively on Snap Inc’s (NYSE: SNAP) real-time multiplayer gaming platform, Snap Games. In Ready Chef Go!, friends can play together to out-cook other teams of Snapchatters in quick rounds of up to 60 seconds, […]
Opinion - What Mobile