A bite from the Apple: What to expect in iOS 9 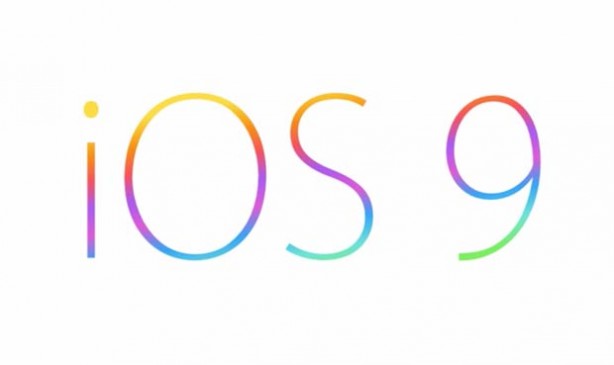 iOS 8 only came to iPhone and iPad devices in September yet people are already eagerly awaiting the new version of the next operating system.

All indications point to a september release date, as Apple has a history of revealing refreshes at the Worldwide Developers Conference shortly before. In terms of aesthetics, don’t expect to much difference between it and iOS 8. Apple already did a big refresh with iOS 7, so it’s still early days for any radical changes.

There’s many features that iOS 9 is rumoured to have, however most of them are just rumours with little concrete information. As we recently discussed in our podcast, Siri is starting to fall behind the competition on features. It appears Google is taking note of this and may be releasing an update to the service named ‘Proactive’. This would be Apple’s answer to Google Now and carry across many of the feature that make the competitors offering so lucrative. Word on the street is that it will tie into your location and calendar apps to provide imminent events and key information.

Multitasking and battery saver modes are also key areas where Apple needs to improve and they could be coming across to iOS 9 devices. Split-screen multitasking has been rumoured for ages but still hasn’t seen any implementation. With split-screen multitasking expected to make a debut in Windows 10 Mobile, Apple may feel their OS is lacking a little bit in that department. Likewise with battery saver mode, where the two competing operating systems both have dedicated apps to monitor and control battery life.

On the topic of tailored applications, there’s also rumours of an Apple-streamed music service that could be launching to rival Xbox Music and Google Play Music. With their acquisition of Beats Audio, they also picked up the popular Beats Music application. This could be devolved into a new streaming service that works together with iTunes. Then, there’s the Maps application, which still lacks true public transport navigation. It would be fairly likely that Apple will be looking to refresh the app a little bit, as it has been steadily improving since its awful iOS 6 debut.

The final feature that could be coming across is multiple user accounts, which should finally silence all the critics who let their kids play games. With the introduction of Family Sharing in iOS 8, it’s a high possibility that Apple might be developing the idea into something bigger for iOS 9. The good news is that we may no longer need to constantly switch parental controls on and off when the kids have finished beating our Candy Crush high scores.

Got any things you’d like to see in iOS 9? Hit us up in the comments below! 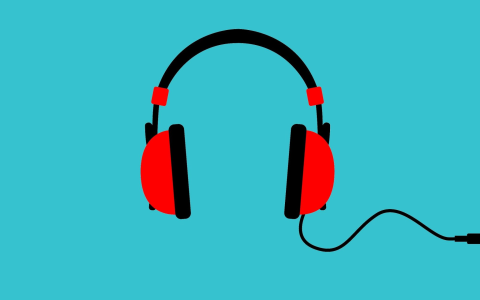 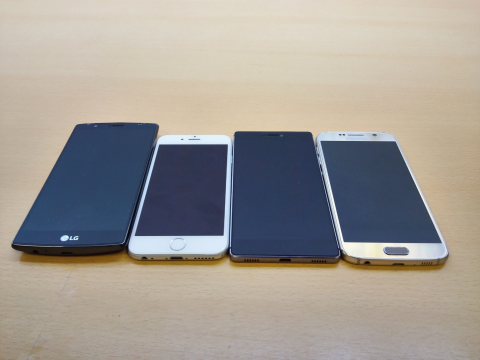 Some day all smartphones will be built this way: our smartphone feature wishlist
Rumours about the next Apple, LG and Samsung flagships have started popping up everywhere. Everyone’s nattering on about screen size, processor type and amount of RAM they all could be equipped with. Whilst all this hardware and software is important, there are other much more exciting smartphone features that need to be improved or added. […]
Features - Alex Yau 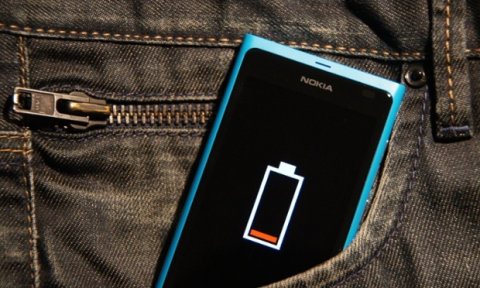