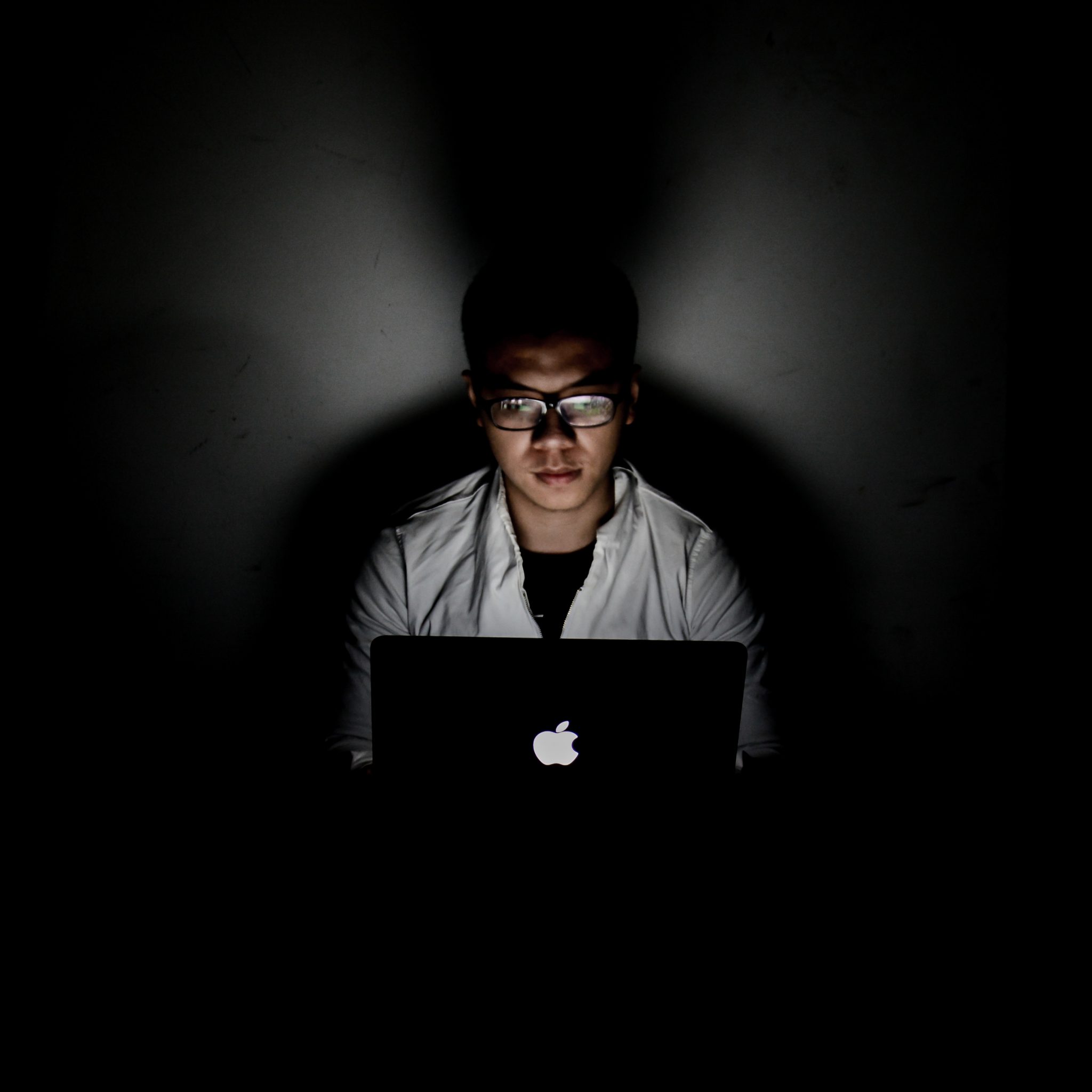 Almost half (46%) of the UK believe in conspiracy theories

Google watching its users crowned the most believed conspiracy (35%)

New research reveals that a whopping 46% of Brits believe in conspiracy theories, with the majority (41%) saying a gut feeling is their reason for believing. Data from mobile phone insurer, Insurance2go also reveals the top ten most followed conspiracy theories in the UK.

With 30.3 million1 Britons convinced that conspiracy theories are true, a large majority still sit on the fence, with over a third (36%) of the nation saying they feel undecided as to whether they believe in them or not.

When it comes to the theories that are followed the most, the British public crowned Google watching its users as the top conspiracy theory they believe in.

The top ten conspiracies believed in the UK:

Insurance2go also reviewed Google’s search trends and found the theories that were searched the most. The Illuminati gained the most interest online in 2018, with an average of 49,5002 monthly searches. However, some of the most searched for theories fall outside the top ten Brits admit to believing, with the earth being flat pulling in 40,500 searches, and the Mandela effect getting approximately 33,100 searches per month.

While many of the top ten come from past speculations, cultural events or catastrophes, more recent times show there’s been some trepidation about technology with Alexa being used by the CIA to spy on the public (9%), smartphone fingerprint unlocking being a way of the government storing your fingerprints (8%) and even hashtags such as the #tenyearchallenge being a government ploy to develop facial recognition (9%) being heavily debated.

But where are Brits hearing about these conspiracies? Documentaries came out on top with two-thirds (66%) learning about the theories there, closely followed by books (32%), family/friends (26%) and Facebook (16%). Interestingly, over a quarter (26%) admitted to following conspiracy theories on Youtube. This comes after the company recently announced it will recommend fewer videos that “could misinform users in harmful ways” after it faced criticism for amplifying conspiracy theories and extremism*.

Delving into the reasons why the nation believes in conspiracy theories, ‘having a gut feeling they’re true’ was the most common reason given (41%), suggesting that very little logic needs to be given for people to trust rumoured mysteries. In fact, only 23% said they believe in conspiracies after conducting their own research. Instead, trusting the opinions of experts (37%) and having similar thoughts about certain theories before they attracted mainstream attention (29%) were revealed as more plausible reasons for belief.

Providing expert insight into the reasons why the public like to believe in these theories, author and lecturer on unexplained mysteries and global cover-ups, Andy Thomas, comments: “History shows repeating patterns of deception, control and state corruption going back centuries. This does not mean that everything is a conspiracy, but neither can it be said that nothing is. With a huge proportion of the world’s population tending towards conspiracy views, as evidenced by the number of websites and forums and poll results on what people believe, we need to have more open conversations about why people challenge the official view on so many things. To deny questioners a voice, or portray them as delusional, as academics and the media are prone to do, isn’t fair. The evidence to support certain theories is strong and needs to be heard, not censored. Conspiracy thinking is unlikely to go away.”

Commenting on the findings, Gary Beeston, Sales & Marketing Director at Insurance2go said: “Conspiracy theories always generate a good debate, whether you’re a believer or not. It’s interesting to note just how many conspiracies now feature technology, perhaps the fear around such intelligent applications or AI may be growing as tech gets smarter. Theories around tech are certainly something to watch as it develops even further in the future.”

For more information on some of the most popular tech conspiracy theories around today, head to the blog here: https://www.insurance2go.co.uk/media-centre/top-technology-conspiracy-theories/ 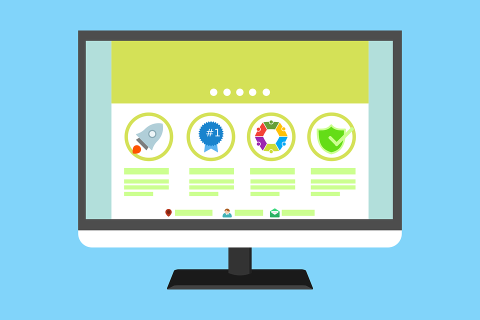 Smart SEO Stratagem for Getting More Traffic & Higher SERP Ranking
It is an open secret that Google derives major pleasure from updating SEO algorithms from time to time without any rhyme or reason. In reality, Google must be making more than 500 modifications within a period of one year or so. SEO entails optimization of your content so that it is visible in the search […]
Opinion - Jack Dsouja 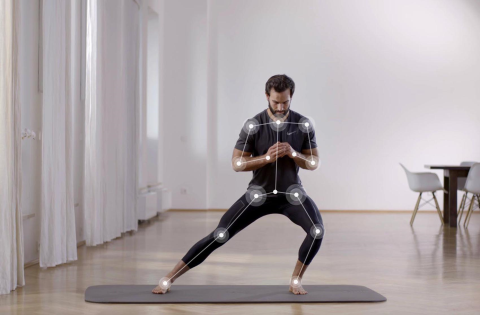 The Most Valuable Global Tech Brands in the World 2019
Amazon is the world’s most valuable tech brand and is worth over $187 billion. South Korean brand Samsung has fallen in brand value by 1.1% in the last year. Chinese brands Huawei and WeChat have grown in value by 63.7% and 126.2%, respectively. According to Brand Finance, in their report Global 500 2019, a brand […]
Opinion - What Mobile 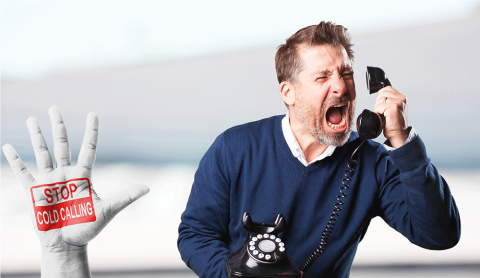 Cold Call Britain: The number of Brits irritated by nuisance calls
The most common type of cold call across the UK are those of a ‘Sales & Marketing’ nature, with 39%. The most commonly targeted demographic of ‘Sales & Marketing calls’ is 65-74-year-olds at 47%. Predictably over 70% of UK adults ‘Hang up immediately’ after realising it is an unsolicited phone call (74%). The most prevalent […]
Opinion - What Mobile