SIGNAL FAILURE: 9 IN 10 RAIL COMMUTERS CUT OFF BY CONNECTIVITY ISSUES 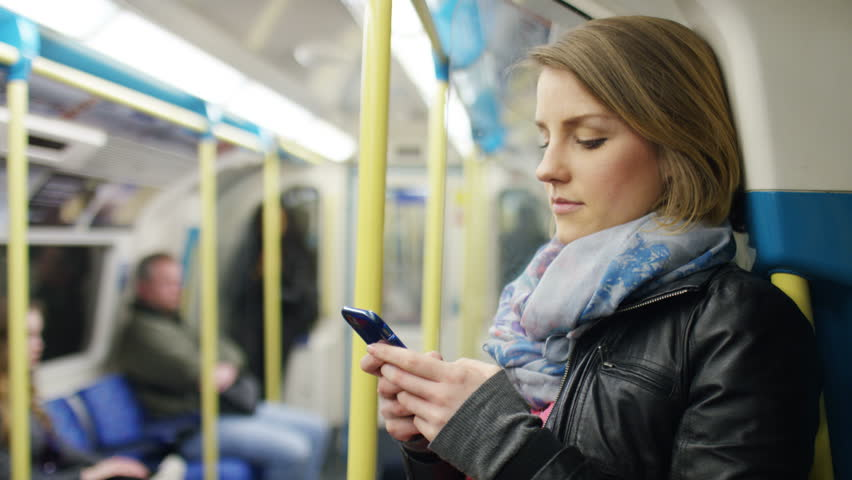 After rising rail fares and longer average travel times, there’s more bad news for train passengers. New research by uSwitch.com, the price comparison and switching service, reveals that a staggering nine in ten (86%) rail users struggle to connect to the internet on their mobile phones on their commute to work.

Nearly six in 10 (56%) rail passengers have trouble connecting to their mobile’s data signal – be it 3G or 4G. And unfortunately, instead of plugging the connectivity gap, Wi-Fi on trains is letting commuters down, with two thirds (66%) complaining they have been unable to connect to it. More than half of rail commuters (54%) have experienced phone calls dropping out and over a third (38%) have been unable to send text messages.

On a regional level, travellers on rail lines in Scotland and northern England are more likely to complain about patchy mobile data reception, with nearly nine in 10 (87%) encountering issues across all forms of transport, whereas those in the Midlands are least likely to do so – although it still affects three quarters of commuters (77%).

While the traditional thought of commuting brings up images of suited office workers getting ahead of their day with some early morning work, in fact the majority use this travel time for scrolling through social media (47%) or catching up with friends on messaging apps (39%). Two thirds (35%) catch up on emails, 20% work and one in ten (11%) use their commutes to finish off the weekly shop, making a patchy or unusable internet connection all the more disruptive.

Unsurprisingly, rail commuters cited ‘frustration’ as the most commonly experienced emotion when facing connectivity issues (66%), followed by ‘unhappiness’ (27%) and ‘stress’ (22%).

Ru Bhikha, mobiles expert at uSwitch.com, says: “In a world where we are constantly striving to be ‘always on’, it’s understandably jarring to suddenly find yourself cut off.

“Our smartphones allow us to maximise the efficiency with which we tackle ‘life admin’, so watching an endless loading wheel while trying to order our weekly shop on the train home can be especially frustrating.

“Recognising this, train operators have made the effort to provide customers with Wi-Fi access points, so commuters can pass the time streaming video, music, browsing social media or getting a head start on work.

“But these Wi-Fi connections are rarely as fast or reliable as the broadband people enjoy at home, which limits the performance of data-demanding apps and services people have become accustomed to using all the time. On top of that, free networks which aren’t password protected are increasingly susceptible to fraud – it doesn’t take much for a potential hacker to mimic the name of a train network, encouraging the user to route all their unencrypted and sensitive data through this phoney hotspot.

“Combined with the fact that many rail operators have introduced time limits caps – some of which are as little as 15 minutes – means that these WI-FI networks are often both unfit for purpose and a possible security hazard.

“This, coupled with patchy 3G or 4G reception en-route, can make for frustratingly intermittent connectivity during the morning commute.

“Both network providers and rail operators should work together to deliver the infrastructure needed to serve the vital arteries carrying Britain’s workforce.”

Find out how you could save over £1,000 a year with uSwitch here. 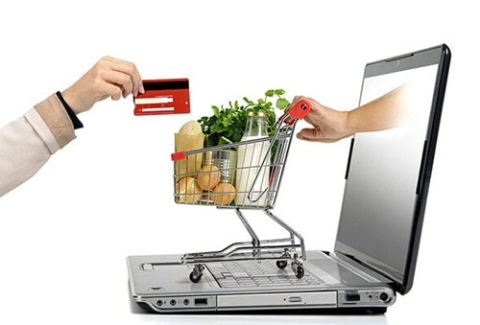 HOW BRITAIN SHOPPED ONLINE IN 2018
A survey of 1000 UK consumers reveals where and on what people spent their money in the last 12 months Brits shopped in bed, splurging on escapes, takeaways, and regrettable fashion purchases, according to new research conducted by the digital wallet and money transfer provider NETELLER. The survey results provide interesting insight into the nation’s […]
Opinion - What Mobile 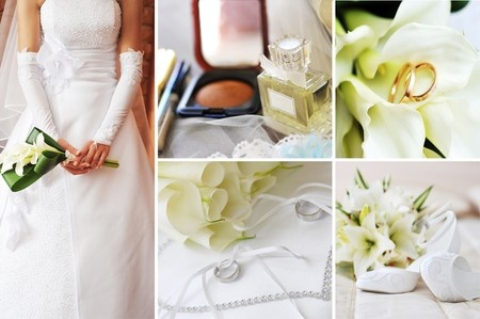 How does the wedding industry vary online compared to offline?
In the last twelve months, approximately 87% of UK consumers have bought at least one product online – with online sales increasing 21.3% in the year 2016, and forecast to increase by 30% by the end of 2017. The question remains, what does this mean for wedding suppliers? Our lives are gradually becoming more reliant […]
Opinion - Jonny Mackley 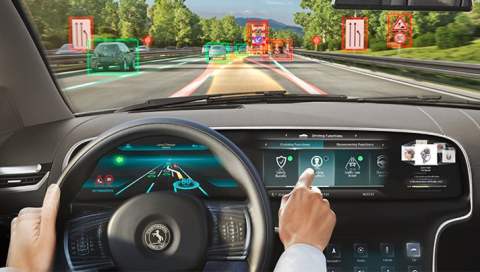 Driver assistance technology – where are we heading?
When we look at buying a new car, the technology on offer can often sway our decision. Whether it’s a built-in sat-nav to help you get from A to B, or alarms to prevent you from crashing when parking, driver-assistance technology is now a main selling point. In years gone by, it was power steering […]
Opinion - Jonny Mackley