The pros and cons of VPN use

Virtual private networks, or VPNs, have been a source of much discussion in the past few years. Due to recent concerns about online privacy, many people have turned to digital tools to help keep their activities private. In 2017, 16% of British adults had used a VPN or proxy server, and the number only seems to keep rising.

The usefulness of VPNs isn’t limited to those highly concerned about their online security, however. In this article we will look at some of the ways in which a regular internet user can benefit from a VPN – and what limitations they have.

What is a VPN?

Before we start, you may be wondering what a VPN actually is. Virtual private networks are most often apps that you can install on devices like your computer or phone, which route all your web traffic through the VPN provider’s servers. If that sounds like an alien language, the key things to know are that when your online activities are routed through a VPN server elsewhere in the world, it has the effect of hiding your device’s IP address and adding a layer of encryption to your data so that it can’t be viewed.

When you visit websites, play games or use other apps via a VPN, those services will see your IP and location as being that of the VPN server you’ve chosen, and won’t know who or where you really are.

Because VPNs disguise your identity, they are a great tool for protecting privacy online. But their bonus encryption features mean they’re also a very valuable security tactic. VPNs hide your data in an encryption ‘tunnel’, turning otherwise legible information like card details and email contents into seemingly nonsensical encryption keys. This makes it impossible for anyone to read the information you’re exchanging even if they were to gain access to your connection, whether they’re a malicious hacker or simply a nosy internet service provider (ISP).

Securely accessing public Wi-Fi networks is another major security feature of VPNs. Public Wi-Fi networks are often unencrypted and can leave your data vulnerable, with hackers using ‘man-in-the-middle’ (MiTM) attacks to capture personal information that is transmitted to or from your device. Since VPNs encrypt that data, they ensure that anything a hacker might view is rendered completely useless – effectively turning any unsecured connection into your own private service.

While VPNs are a great privacy tool when they work as intended, exploits have been discovered which can leak your IP address and give away device details even from behind a VPN. Luckily, identifying and fixing these leaks is pretty straightforward. There are tools online that allow you to test for the two types, WebRTC and DNS leaks, to ensure your VPN isn’t leaving you vulnerable.

Streaming services have different catalogues for each country they operate in, due to regional licensing agreements with studios and rights holders. Since licenses need to be negotiated individually for each country, smaller markets often get neglected. Netflix in the UK, for example, has almost a thousand less titles than the US version of the streaming service – and in other countries, the catalogue is much smaller.

VPNs allow you to get around geo-restrictions on streaming services by changing your IP address to one from any of the countries that your VPN provider has servers in. As streaming services serve French content to users in France, American content to users in the US and so on, by browsing from a server elsewhere in the world you can open up a wider range of available entertainment.

While VPN use for getting around geo-restrictions is becoming more and more popular, it is also becoming harder. Streaming services don’t like users getting around their regional restrictions – as it may cause issues with rights holders – and will often ban IP addresses belonging to VPN services when they discover them.

As with online security, using a VPN to get around geo-blocking is great when it works, but you have to ensure your VPN is equipped to deal with the associated problems. The more numerous a VPN’s servers, the more likely you are to find ones that enable you to browse freely in a country of your choosing, so look for services with a vast array of options.

As VPNs allow you to disguise your actual location, you can save money by taking advantage of regional pricing. Hotel and airline booking services often offer different prices in different countries, for example. Research has found that you can save hundreds, sometimes thousands of dollars on the price of flights simply by shopping for them as if you’re elsewhere in the world – meaning that you’ll soon save back the minimal amount you might spend in a year on a VPN subscription.

While fantastic for a host of travel services, there are some areas where you won’t be able to get a better deal via a VPN. The popular gaming platform Steam goes as far as permanently banning users who attempt to use VPNs to access regional pricing, so it’s a good idea to do some research into your chosen online shop before making a purchase.

Many ISPs purposefully slow down certain types of data, in an act known as throttling. For example, gaming and streaming content can be liable to get throttled. ISPs claim that these connections take up more of a network’s data capacity and that they are merely saving capacity for other users, but it would be reasonable to assume that the desire to sell higher capacity broadband packages also plays a part. VPNs allow you to overcome throttling because they make it impossible for your ISP to know what services you’re using or what kind of data is being transmitted.

While VPNs can speed up your connection if you are suffering from throttling, they may otherwise cause your connection to be slower. Because all your web traffic passes through the VPN provider’s servers, there is another step between your device and the website or game you want to access, slowing your connection.

While the effect of some VPNs will be major, there are fast VPN services out there which have optimised their connections so well that you may not notice a lag at all. Check the options available to you so that you can be sure of maintaining good connection speeds.

All in all, VPNs offer a lot of great features for regular internet users, but they are not all made the same. Good VPNs will protect your online security and let you get around geo-blocking, all while potentially improving your speeds and saving you money in the process – but do make sure that your VPN doesn’t suffer from leaks, slow speeds or blocked IP addresses. 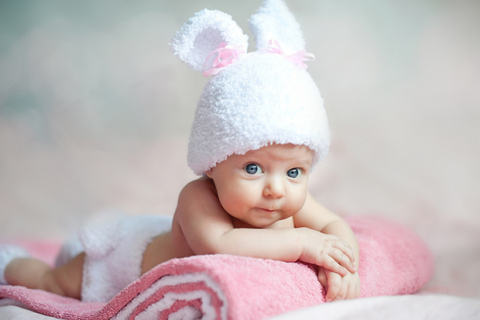 15 Tips to Help You Take Perfect and Beautiful Baby Pictures
When we become a parent, it usually dawns on us that we now also a photographer. We start bothering ourselves with how to take perfect pictures of this precious gift from God. We begin to think about the ways to make the pictures great; with what equipment should we take them, in what condition, and […]
Opinion - Ruby Jessica 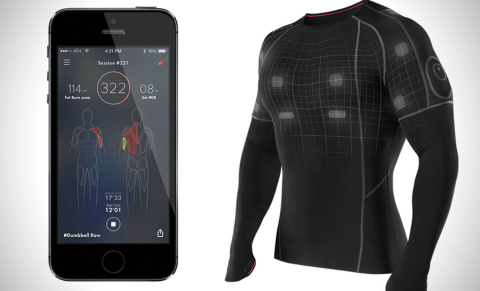 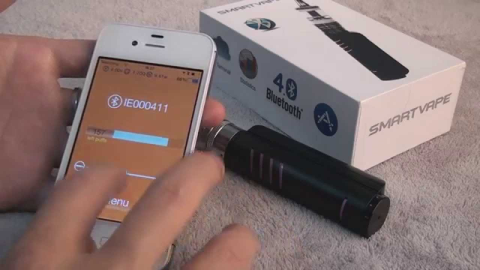 Best Electronic Cigarette Apps You Can’t Refuse
Technological advancements have made us rely so much on our mobile devices for all sorts of things’entertainment, health information, gossip, and more. It is thus only reasonable to exploit the great power of these handheld devices to our advantage. Those who have decided to give up smoking and switch to vaping to more safely enjoy […]
Opinion - Jesenia Rogahn 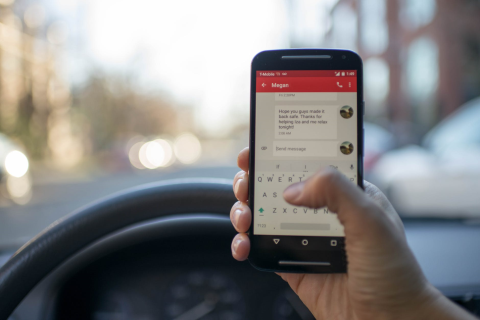 Why Should You Include Text Messaging as a Marketing Tool
If you closely observe your target clients, you are sure to find out that almost all of them have access to mobile phones. Hence, the idea of fabricating a strategy around this observance is inevitable. Reports say that greater of such users end up reading a text message, irrespective of whether or not they had […]
Opinion - Andrew Thompson