Lost property: Research reveals up to 98 million phones have been lost in the UK 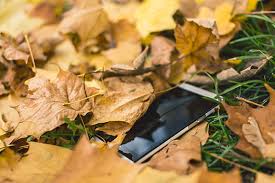 In the UK, nearly three quarters (74%) of the population own a smartphone, so it is no surprise that most of us know the gut-wrenching feeling you get when you realise your handset is nowhere to be found. But how many will we lose in a lifetime and where?

Research¹ by online smartphone retailer, Mobiles.co.uk, has revealed that on average, UK adults have lost two phones so far in their lifetime. This means there are an estimated 98,324,688 smartphones² currently lost in the UK right now.

Interestingly, 25-34-year-olds have lost the most handsets on average, losing three phones to date, and this age group are also most likely to lose their phone on public transport.

The most likely places people will lose their phone are:

The gym was the least likely place people have lost a phone, with only 3% of people leaving their phone behind after a workout. While men are most likely to leave their phone in a bar or restaurant (26%), women are more likely to lose it on public transport (22%).

But it’s not always that straightforward. Mobiles.co.uk asked people to share the weird and wonderful ways that they’ve lost a phone, with some interesting results.

Hannah, a student for Exeter recalls a thrill-seeking experience which led to her losing her phone: “I was sliding down a volcano in Ecuador with my phone in my pocket and it fell out. It’s probably still up there somewhere!”

Rachel, a Communications Officer from Leeds: “Where do I start?! I went to a sleepover and dropped my first ever phone in a pint of coke when I fell asleep. I’ve left my handbag on the Circle Line & watched the tube doors close and leave (a vicar handed it in at the end of the line). I crowd-surfed at Reading Festival and had my phone slip out of my pocket. It got so bad that my dad stuck an address label on the back of my phone. We’ve had it come through the letterbox before! I don’t deserve phones.”

Sam, a Managing Editor from Leeds, lost his phone while upside down: “I once lost my phone on a fair ride. There’s nothing quite like the endorphin reduction of feeling your phone slip past your ear whilst upside-down.”

Experts from Mobiles.co.uk explain, to reduce the risk of losing your phone, you should always enable the ‘Find my Phone’ app on your device, most manufacturers, including Apple, Google and Samsung have ‘Find my Phone’ features built into their software.

If your phone does go missing you should use ‘Find my Phone’ apps as the first port of call and if you cannot locate your phone, contact the network provider and inform them that it’s lost or stolen. Karl Middleton, mobile expert at Mobiles.co.uk says: “Downloading or registering for the ‘Find my Phone’ app on your device will help to reduce the risk of losing your phone, as you will be able to locate it on a map and also secure your device.

“Whilst a couple of phones here and there doesn’t seem significant when you think about the entire population, the number becomes pretty staggering.

“Even though we use our phones every day, it can be easy to put them down, run into an old friend or get distracted and forget about them. We hope by revealing just how many phones are currently lost in the UK and where most people are misplacing them, people become more aware of where they are leaving their handsets in the future and think about what they can do to keep them a little safer.

“If you do happen to lose your phone and cannot locate it, you should contact your network provider straight away and get the phone blacklisted so no one else is able to use it.”

For more tips on how to avoid losing your smartphone and what to do it your phone goes missing and, please visit: https://www.mobiles.co.uk/blog/how-to-avoid-losing-your-phone/ 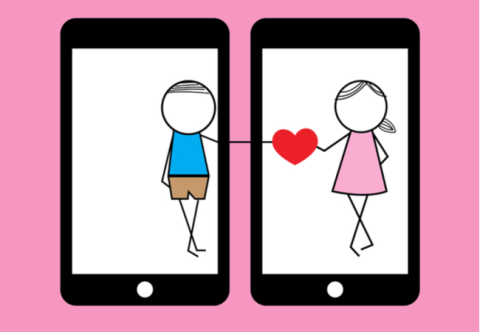 Innovative Solutions That Will Change Online Dating
Dating sites are always on the cutting edge of technology. They helped to revolutionize the inclusion of voice messaging and video chat along with the concept of chatting with multiple people at once. Yet, we have to wonder, what is the future of online dating going to look like? This site has shared with us […]
General - Maria Biz 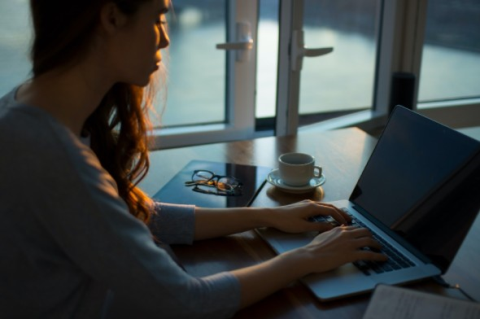 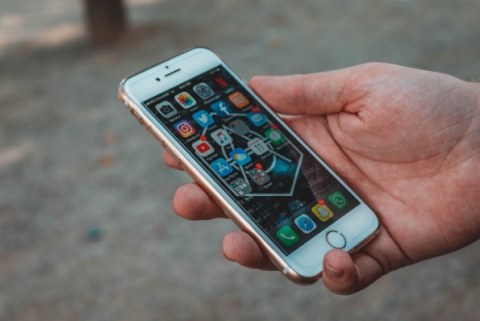 Online games and mobile gambling: how are these tested in terms of mobility?
The golden age of games on mobile devices began when the first iPhone and the powerful AppStore appeared, developed by the technology giant, Apple. Thanks to HTML5, web design became cross-platform. This simplified the work of developers and thus attracted more remote players, with players gaming on the train, the bus, in the car, and […]
General - Liza Anders