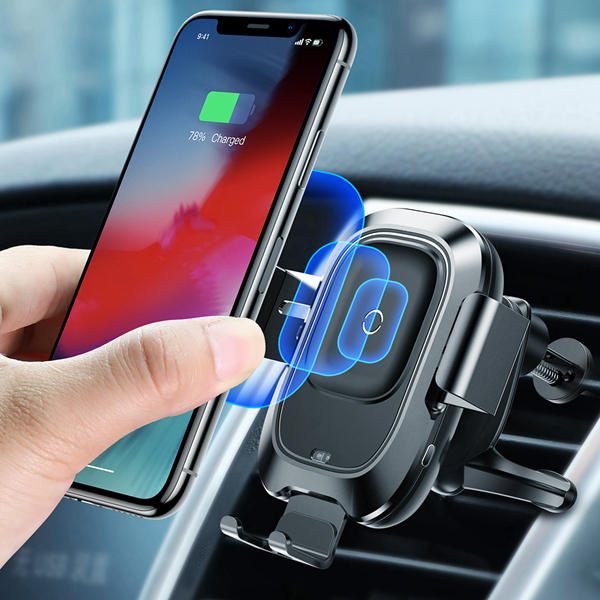 If you are still charging your phone with a wired charger, you need to upgrade with a wireless type. Wireless chargers have been around for a while since their introduction a couple of years back. And today, many manufacturers have been getting on board with ubiquitous Qi wireless charging standard. The tech today is now inside virtually every
flagship phone.

If you spend most of your time on the road, choosing a wireless car charger can benefit you a lot on the road. The good thing with this type of charger, it supports almost the majority of smartphone brands. For instance, Samsung has been at the forefront in wireless charging since the release of Galaxy S6. Huawei company rolled in the market with Mate 20 Pro, while the Apple entry point was through iPhone X,

What is Wireless Charging?

By definition, it is the transfer of power from a power outlet to your gadget, without the need for using any cable. The charging process involves the use of a power transmitting pad and a receiver, sometimes in the form of a case attached to a mobile gadget or built into the phone itself. It isn’t cable free 100% since the pad has a cable going from the outlet into it.

How does wireless charging work?

The wireless charging happens based on inductive charging, whereby power is created by passing through an electrical current using two coils to create an electromagnetic field. After receiving a magnetic plate on the mobile gadget comes into contact with the transmitter – or at least within the specified range, the magnetic field generates electrical current within the device.

The current is converted into (DC) DIRECT CURRENT, which in turn charges the in-built battery.

What is the standard for wireless charging?

The main wireless standard is Qi, which was developed by Wireless Power Consortium (WPC) for inductive charging over distances of up to 40mm. Many major smartphone manufacturers have adopted Qi wireless charging. The wireless charging technology is also being incorporated in many vehicles today.

What are the Benefits of using Wireless Charging?

Currently, companies are working to make wireless charging at a distance as possible, but for it to work; you need to place your phone on top of the charging pad for it to function.

All rechargeable batteries start to degrade after several charge cycles. Wireless charging has of late faced a lot of criticism for the increased rate at which it leads to many charge cycles. If you were using a cable to charge, it is designed to power the phone rather than the battery. On the other hand, the power comes out of the battery while the charger is only topping it up, which means the battery isn’t getting any break.

Some mounts are designed you attach a magnetic metal plate to the back of your phone to fix it to the mount. Why? Because the metal is too thick for electrical current to reach your phone battery, that setup does not allow your phone to charge the right way.

What are the Disadvantages of Wireless Charging? 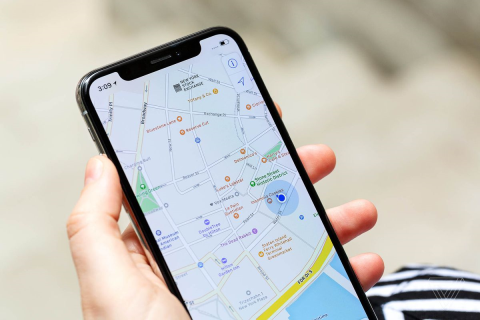 How You Can Use Your Smartphone To Save Money In 2020
In the current era of latest innovations and technology, the number of smartphone users all over the world exceeds three billion. It will eventually grow into more hundred million in the upcoming years. China, India, and the United States of America are the topmost countries with the highest smartphone users. With millions of latest smartphones […]
Opinion - mark Coblin 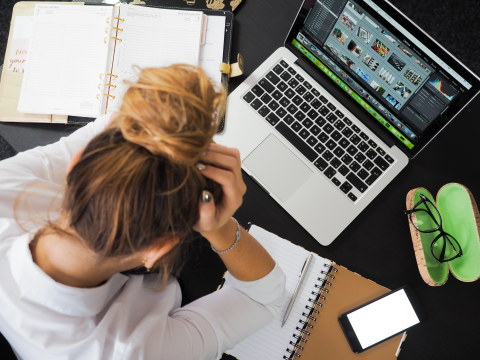 5 Ways to Make Coursework Writing Less Stressful
Coursework writing is one of the most tedious, time-consuming, and frustrating things to do, particularly for college students in the UK. You will spend hours researching a topic and writing down all the things you could use in your assignment. No wonder why it’s so hard to find any motivation to do coursework research; it’s […]
Opinion - Linda Heard 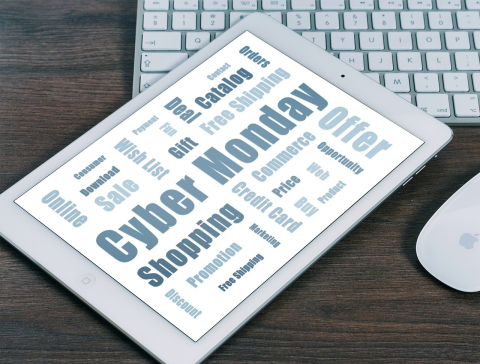 The environmental impact of online shopping on Black Friday and Cyber Monday
The time for the holiday season, Black Friday and Cyber Monday is here, and it is that time of the year when consumers shop online like no other season. Every day E-commerce companies are busy fulfilling consumers orders and transporting them to their doorsteps across the country. While this is good for the business and […]
Opinion - Emmy David 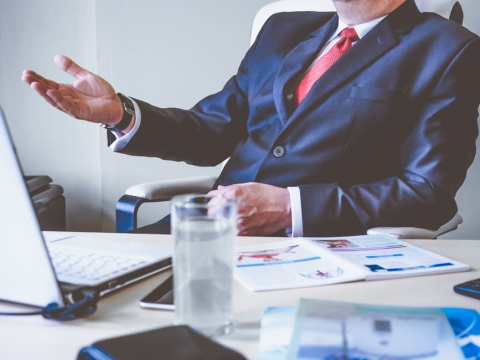 3 Essential Small Business Management Tools
Did you know that over 627,000 new businesses are opened every year? As more people turn into entrepreneurs, staying on top of all the needs of your small business will help to ensure that your company keeps its competitive edge. Finding ways to increase your productivity to stay in front of your competitors will help […]
Opinion - lily sophia