Getting the most out of your Wi-Fi 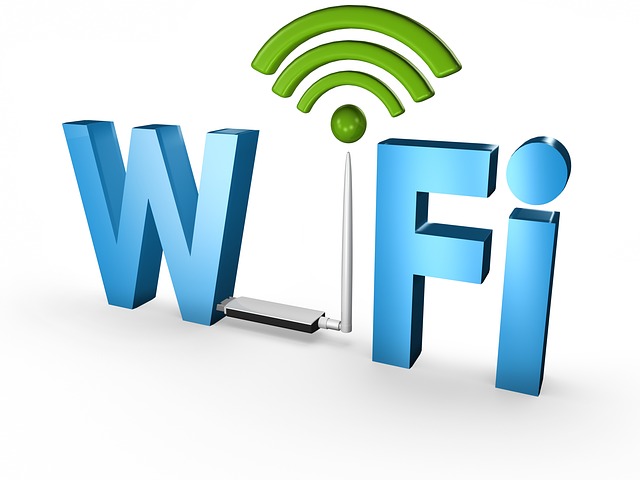 There’s a good chance that you’re reading this over a Wi-Fi connection. And if you are, it’s quite likely that from time to time, your Wi-Fi network doesn’t perform as well as you’d like.

Wi-Fi is one of the most important developments in the evolution of the internet’no one wants to be chained to a desktop’but it’s also one of the most frustrating when it isn’t performing well or seamlessly stretching its powers into all the corners of your house.

New research from D-Link has found that nearly a quarter of us (22%) suffer from a bad Wi-Fi connection in our homes. The research – which surveyed more than 7,200 people in the UK, France, Italy, Germany, Spain and Sweden – shows that an overwhelming majority (95%) of Europeans can’t be without a quality internet connection at home for a week. Italians are least prepared to give up their home Wi-Fi connection, admitted by 97.3% of people, closely trailed by those in the UK (97.2%) and in Spain (96.7%).

In addition, D-Link also discovered that over one-in-five Europeans (21%) experience regular blackouts to their Wi-Fi connection at home. The research found that, on average, this happens to people across Europe more than three times per week, and one in nine people (11%) also claimed that they experience issues with their Wi-Fi connection at home at least once a day.

Everyone relies greatly on having a quality connection at home, and with the growing number of connected devices we’re using – this is more important than ever. It’s clear that people value a good Wi-Fi connection, though the research suggests that a large number of us aren’t getting the best possible service that we’re paying for. So what’s the answer?

We often think of Wi-Fi networks as virtual, uniform fields that fill our living spaces. In fact, they’re very physical signals that can be blocked or scattered by walls, other electronics, and even people! But it’s hard to know what the issue is. Do you need to upgrade your router – or simply extend your Wi-Fi coverage?

If you’re still using an older 802.11g or 802.11n router ‘“Wireless G” or “Wireless N,” as they’re commonly known’it’s time to upgrade to something new. One of the best ways to make sure your network is as fast and reliable as possible is to use up-to-date hardware. Switch to an 802.11ac router and you should get faster performance. An 802.11ac router might not give you more range than an 802.11n router, but it will give you stronger performance for 802.11ac devices farther out.

If you’re having trouble getting a strong Wi-Fi signal across your home the best thing to do is to use a mesh solution which is an almost foolproof way to extend your coverage.

In your average Wi-Fi setup, you have a router and a modem. You plug this into the wall where the signal comes in (either ADSL or cable, most likely) and the router spreads the signal as far as it can within your house. Every wall, carpet, door and other obstacles will weaken the signal, which means that some rooms will provide better coverage than others.

This is where mesh networks come in: extra boxes sit in your house, such as the D-Link Covr, and treat the internet in your house like a relay race: picking up the internet signal and taking it deeper into your abode, including places that were impossible to reach before.

If you’re sick to death of poor Wi-Fi coverage, opting for mesh Wi-Fi is the way to go. By taking the signal from your modem or existing router and distributing it around a series of “nodes” or satellite devices, mesh systems eradicate black spots while also maintaining a much higher level of throughput than a single router can maintain.

If you’ve got a large area to cover, or your existing wireless network has trouble penetrating thick walls and spanning multiple floors, you’ve got a good case for making the switch to mesh. If your network signal is weak even when you’re close to the router, or you get frequent Wi-Fi dropouts where you cannot connect at all, mesh Wi-Fi will help. The only downside to mesh systems can be the cost since mesh wireless router systems are still breaking through in terms of widespread appeal. Fortunately, heavy hitters like Google are pushing the technology forward and driving the price down for consumers.

Remember, a gadget is only as good as its internet connection. Upgrading your router and deploying a mesh solution is super simple, affordable and requires no hand tools.

What are you waiting for?! 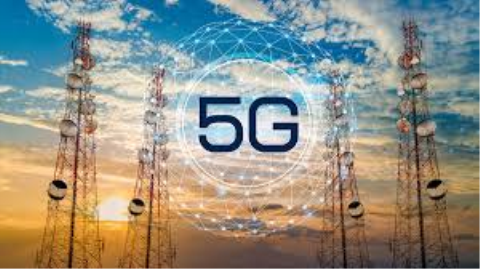 How the 5G Telco Market is Transforming with Lessons Learned from the Enterprise
Over the past six months, more people in the general populace have begun using the term 5G in their regular conversations. It was a big focus at the recently-concluded MWC Barcelona event in February. And high-profile publications like TIME and BusinessWeek are writing articles to explain 5G to the layman after national security concerns were […]
Opinion - Adrian Taylor 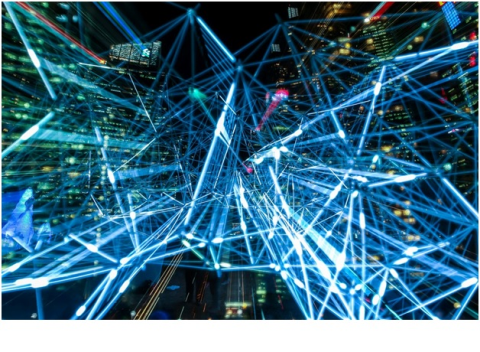 8 enterprise cloud strategy trends for 2019
Cloud computing has become an important requirement for the efficient functioning of organizations. With companies investing heavily in the cloud IT infrastructure, it’s clear that the cloud will continue to make headway in the enterprise space in the years to come too. Gartner has forecasted that 80% of enterprises will have closed down their traditional […]
Opinion - harshr arora 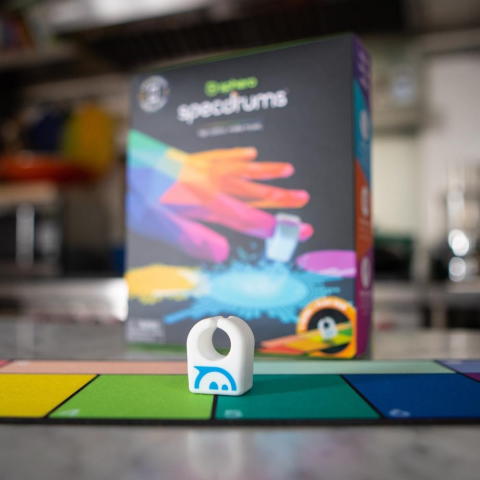 Review: Sphero Specdrums
Available from Very @ £64.99 Sphero is a brand that has been at the using there products to not only allow kids to have fun but also provide a learning platform to teach basic coding such as the BB8 we recently reviewed and they have not disappointed this time around. The Sphero Spectdrums are the […]
Opinion - Stephen Watson