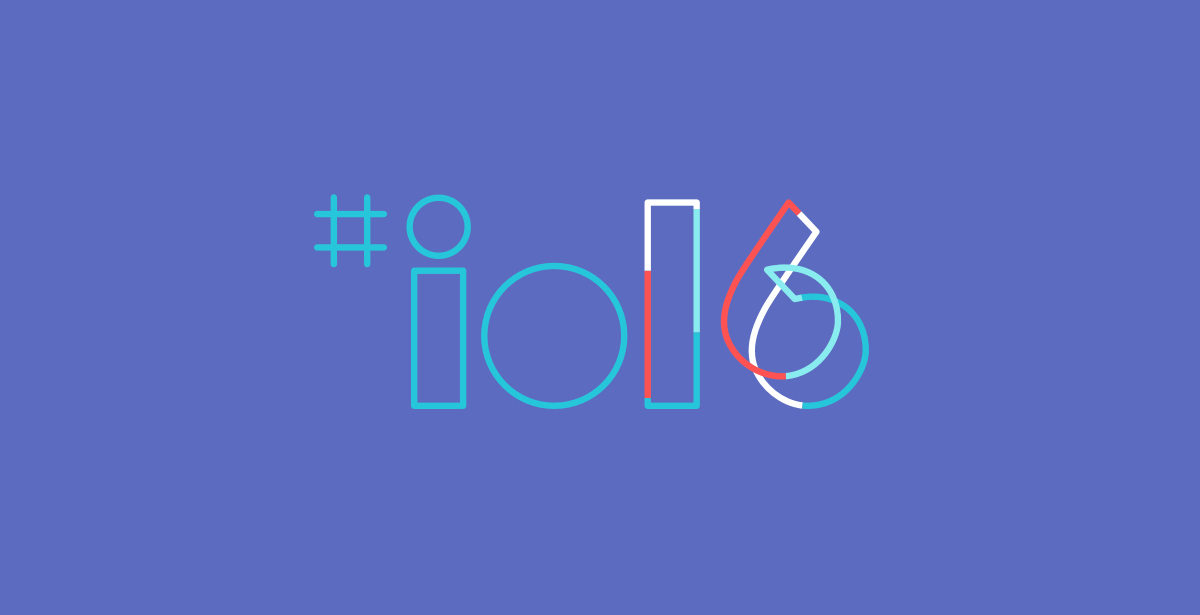 Google has finished showing off its biggest assets at this year’s I/O conference and while there’s plenty to talk about, there’s also a few omissions. We’ve compiled a list of the top 5 things that were missing from this year’s event.

Project Daydream was a huge part of Google I/O this year, so it’s surprising that Google didn’t have any hardware to go alongside. While the company did demonstrate a concept for future hardware, there was nothing there and ready to go alongside the company’s pivotal jump into virtual reality. Whether they decide to open up the hardware sector to third-party developers or create their own Nexus-based headset remains to be seen, but we were still a little disappointed not to see and physical goggles.

Perhaps this one is a bit cheeky, especially since Google recently opened up the naming conventions for the public to decide. Still, we want our Android “Nerds” and Google is reserving the right to change things at the last minute if it thinks the name is inappropriate/ a bit pants. Don’t let 4Chan be the deciding force in this debate, as they’ve already started a campaign to taint the Android name with a particular “N” word that rhymes with digger.

This was again another area where Google had quite a few things to say, especially with the long awaited announcement of Android Wear 2.0. Featuring a much slicker interface and full Qwerty keyboard, it should be a big jump up from the previous version, which never really got into full swing until the recent 1.4 update. Sadly, there was no companies to coincide this with watch launches, meaning it was once again a software-only reveal.

The default Google Camera application sucks. With no manual mode and a sluggish start time, it’s hard to wonder why the company has avoided the elephant in the room while they continue to strive in other areas. While there’s a bunch of third-party camera apps out there, many of them are not fully supported by handsets and tend to be poorly optimised. With Allo and Duo proving that Google is still forward thinking when it comes to popular app concepts, is it too much to ask for a decent manual camera app?

Another year, another absence for Google Glass. The smart wearable that was once hailed by the company as the future seems to be all but forgotten, as virtual reality and other interactive concepts leave it for dust. There wasn’t even a mention of Google Glass at this years I/O, meaning it’s probably time to hang up those “trendy” cyber glasses and call it a day.

Top 5 biggest announcements at Google I/O this year
We’ve seen the biggest announcements at this year’s Google I/O conference, but which ones are the best? We’ve got a rundown of the top 5 best things to come out of the event this year. Daydream Daydream is a big deal for Google, as it represents their first real commitment to virtual reality. Pitched as […]
Features - Thomas Wellburn 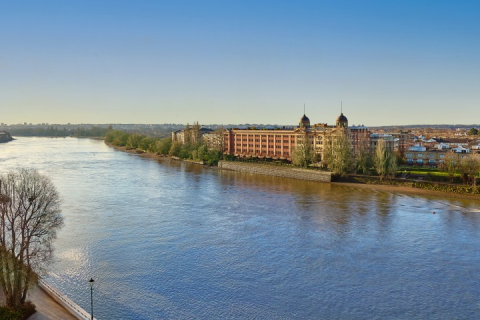 Foxtons let me view my next flat in virtual reality
We had a flat viewing at Foxtons Estate Agents using a Samsung Gear VR headset. Is this the future? I’m currently flat hunting and it’s giving me a headache the size of Kanye West’s ego. The funny thing is I’m not even flat hunting for myself (the warm rent free room at my parent’s suffices […]
Features - Manny Pham
How To: Make transactions with Google’s Android Pay
Android Pay is here and its going to make spending your money so much easier. Here is our How To guide to set up Android Pay. It’s taken a while for Google to finally launch Android Pay in the UK with Apple Pay being made available here over a year ago. Better late than never, Android fans […]
Features - Manny Pham

Google Daydream solves major stumbling block with virtual reality
Virtual Reality is a pretty lucrative market at the moment and every single tech company under the sun seems to be on board. However, one of the issues that the market has always faced with VR is fragmentation, with no common development platform to make content creation easier. That was until Google announced Daydream at […]
Features - Thomas Wellburn