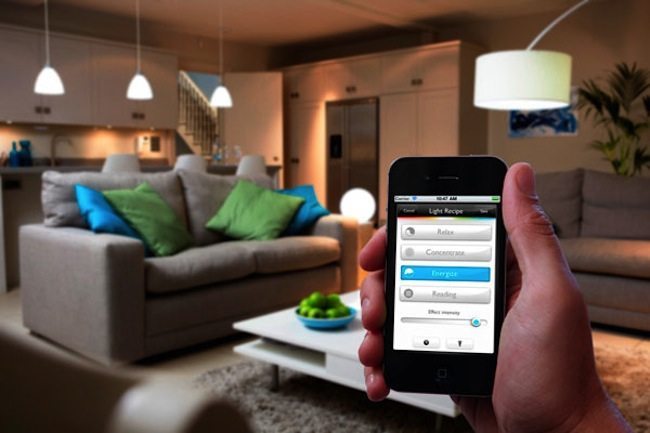 The technology buying-and-selling sector can yield impressive profits. Gaming and recreational tech have led for many years, with the likes of retro consoles and Polaroids dominating the cashback limelight.

But with the increase in smart home technology, perhaps collectors’ interest could shift towards a new area of investment?

Online marketplace OnBuy.com conducted a survey to discover which area of tech 1,784 consumers thought would become the most profitable if they were to resell in the future. Not only that but how much profit they anticipate to benefit from.

What are the results?
Of the four sectors considered in this survey, 48% (856) believe home technologies will increase the most in value in the future. That is, home tech products such as Amazon’s Alexa, Google Home, Smart thermostats etc. will be the most profitable when trying to resell.

In second place is gaming tech (VR and AR, portable consoles, wireless headphones for example), with 29% (518) predicting this area will hold many of the most profitable products.

Personal tech such as Fitbits, smart watches and smartphones take third place with 13% (232) of consumers believing they’ll be able to resell for the most profit.

And finally, in fourth place, the tech area consumers anticipate growing in value the least over time is recreational tech such as drones, instant cameras and more – only 10% chose this.

How much profit do consumers think they
could make?
Following consumers’ choice of tech with the highest potential profit, respondents were asked to predict how much profit* they thought they could attain.

The percentage profit that most consumers think they can reach is an optimistic 51-75% – 57% (1,017) of respondents chose this.

OnBuy also wanted to discover whether the possibility of profit navigates people’s buying decisions. The respondents were next asked, “Would you change what/how you buy if it meant a higher profit on resale?” And as expected, 74% (1,320) chose ‘yes’. 17% (303) chose ‘no’, and 9% (161) of the
respondents said it depended on what the product was/how much they may have to spend initially.

“As technology and its demands are continuously developing, it makes predicting future trends difficult. This is why OnBuy believes in the importance of the consumer’s opinion – as the targets for businesses, they will tailor their products around them.

This survey is particularly interesting in regard to this. Will we see brands change based on these alternative consumer thoughts? Or will they stick to what they think they know?”

SURVEY RESULTS:
Products from which of the following tech areas do you think will increase the most in value in the future?

Thinking about the tech area you chose to be the most profitable, how much profit do you think you could achieve when reselling?

Would you change what/how you buy if it meant a higher profit on resale?

Depends on the product/how much I would have to spend initially: 161 (9%)

*’Profit’ in this survey is defined as ‘profit on sale’. 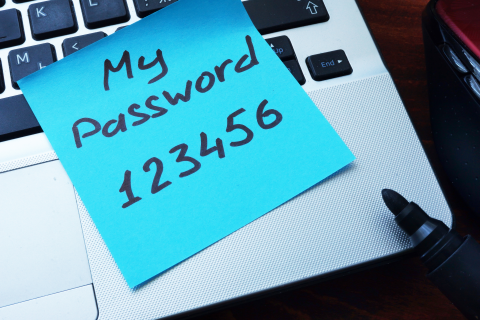 From pets names to pin numbers: Brits reveal their bad password habits which leave them open to hackers
One in five (21%) Brits only use up to three different passwords for all of their online logins, leaving their personal data more easily accessible to cybercriminals         The top ten password inspirations revealed, with pets names taking first place         30% of Brits only change their passwords when prompted to do so Staying safe […]
Opinion - What Mobile 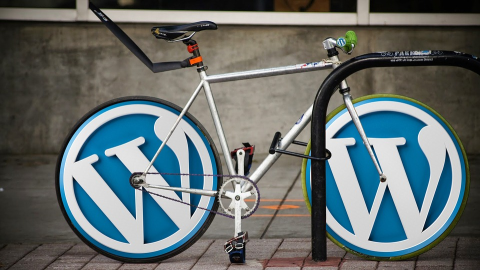 Advantages of Using WordPress for Your Business Website and Top Database Plugins to Use
WordPress was first started as a blogging platform back in 2003 and since then has evolved as one of the top content management systems in the web development industry lately. Not just for blogs, but even many of the top business corporate now use WordPress as their trustable web platform to build business websites. In […]
Opinion - Andrew Thompson 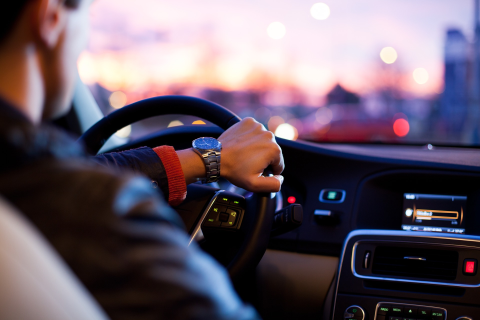 The laws surrounding a dashboard camera
Dashboard cameras – or dash cams – have become more popular in recent years. But let’s start by looking at the history! In 2015, just nine per cent of drivers had a dash cam, while last year more than one in four of us on the road had installed the device. The concept of dash […]
Opinion - Caitlin Purvis