Blog: Mobile tips for flying – the joys of tablet RPGs and dictionaries

By recently, I mean I arrived about six hours ago and am currently connected to an IV drip filled with coffee.

In preparation for the over 20 hour flight (with various stop overs) I’d have to endure, I armed myself with various tech gadgets and gizmos (an underused word) and set out.

If you’ve got a Kindle device etc, you won’t have to worry about this, but if you have any tablet without an in-built dictionary, remember to download a dictionary app that doesn’t require internet access to look words up online.

Not that I looked up words found by reading the books downloaded to the tablet so much as argued with my brother about whether ‘bamboozlement’ was a word (it is, so I’m up £1) and what the noun of ‘despise’ was (‘despite’ apparently, so I’m down £1 and so drawing even).

However, this is one of those no-brainer essentials if you’re tackling more heady literature on long plane flights – obviously, unless you’re on a Wifi enabled flight (and are happy to pay sometimes sky high (oh ho) fees to access it) or plan to pack a dictionary, you can’t access mobile data on your device to use the modern day cheat sheet of googling a word.  So an in-built dictionary or a non-net access app is perfect for your sky-bound perusal needs.

Flying for long periods of time is enough to drive anyone mad, and downloading ancient tomes is a sure way to speed up this process.  Don’t, for instance, give  A Tale of Two Cities  a go, and do invest in a good e-reader.

I’m not yet an e-reader or tablet convert when it comes to reading books, but I found the Tab’s screen pretty difficult to read from and gave up trying after a while.  I was also trying to read Northanger Abbey, which isn’t exactly heavy going but also isn’t exactly paper back material, so this may have had something to do with the issue.

My brother swore by his Glo which did have the e-ink touch screen for easier e-reading, and he certainly spent a lot of the flight reading.

What I did enjoy for an extended while was the RPG I downloaded, or role playing game, for the tablet, which focused on story rather than body counts.

I gave The Bard’s Tale a go, which handled quite well on the Note, although fight scenes were miserable to control, something I’ve found with other games on tablets – tapping a sword icon repeatedly just doesn’t seem to work as well as an actual button.

The appeal of The Bard’s Tale and the like is that they’re basically computer games ported to tablets, complete with plot, interactive characters and dialogue, fighting and not too shabby graphics.  The Bard’s Tale is sold on its humour, which I have to admit is pretty good, complete with a narrator that doesn’t like the main character, the eponymous bard, very much.

It shouldn’t come as much of a surprise that the Bard’s Tale was so enjoyable though; its developer is inXile Entertainment, which was founded by the legendary Brian Fargo, of Interplay and thus, Baldur’s Gate and Fallout, pedigree.

The game is massive though, so travel tip number four is:

4) Download and test everything before heading to the airport

Another no brainer, I know, but I foolishly tested everything BUT the RPG.  The (obvious) reason for doing this is that you pay through the nose for WiFi access at airports and once you’re on a plane, bain’t nothing you can do about half downloaded apps, games or books.

Open all your newly installed preciousess before leaving your chosen Wifi sanctuary, so you don’t get to the air port and discover there’s 1.3GB left of your wretched game still to go.

5) Bring USB chargers for the plane

Ah, modern technology.  Planes now have charging ports for your laptops, and USB inputs to hook your devices into. No need to worry about plug converters here, my friends. 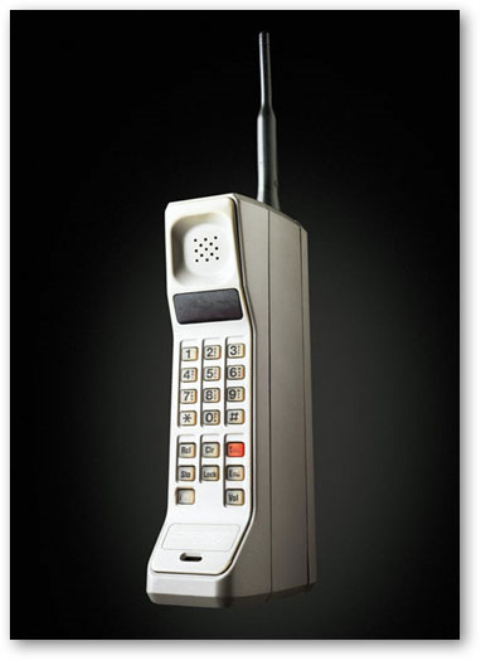 Blog: Parting (with mobiles) is such sweet sorrow (or relief)
When your mobile gives up the ghost, is it more with sorrow or relief that you both part ways?
Features - Alex Walls
Blog: UPDATED The Galaxy S4 friend test
What Mobile shows the Galaxy S4 off to people on the street (or friends at a pub), to see what reaction they had.
Features - Alex Walls

Interview: Qualcomm on eight cores – no better performance, just more cost
What Mobile sat down with mobile processor manufacturer Qualcomm’s vice president of marketing for CDMA Technologies, Tim McDonough, about what you should really look for in the great processor debate
Features - Alex Walls
Interview: Zombies, Run! Improve your health, escape the zombies
What Mobile had a chat with Adrian Hon, chief executive and co-founder of Six to Start the studio behind Zombies, Run! the fitness game app which meshes running with a zombie apocalypse plot line.
Features - Alex Walls