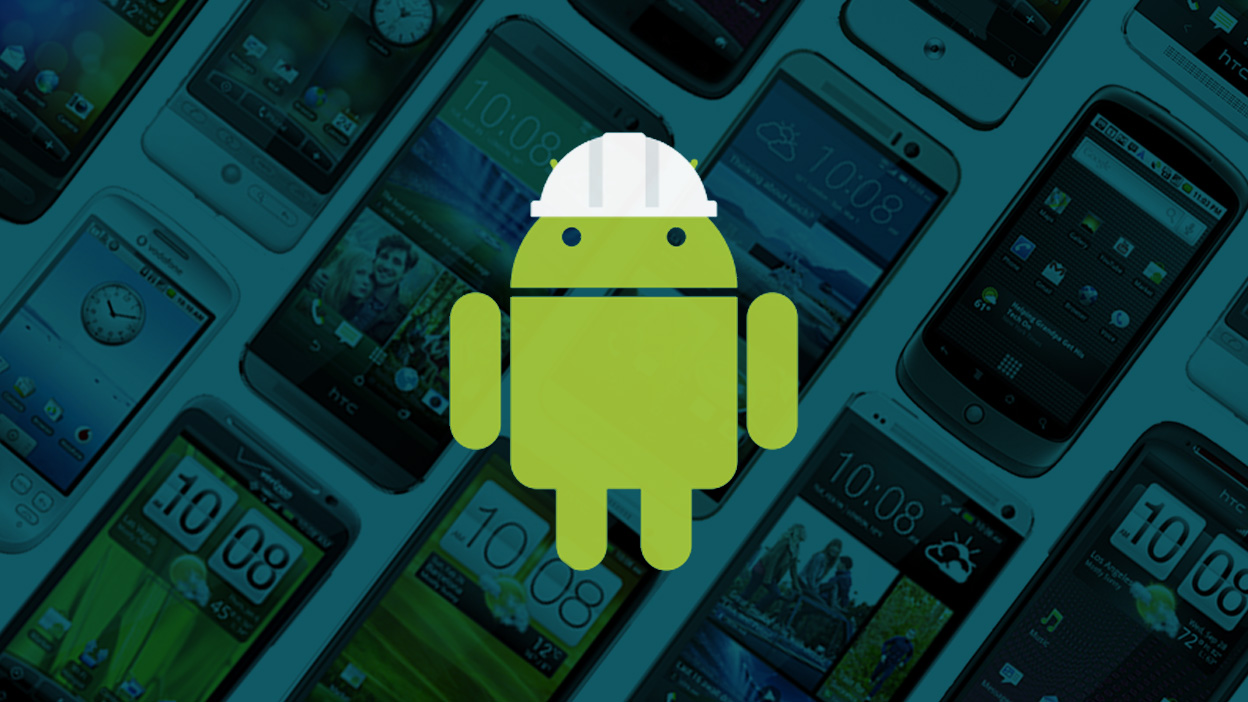 The company recently released a comprehensive report detailing Android manufacturers. The report covers such topics as speed and reliability, plus overall device fragmentation based on market. According to the results, Motorola is the fastest manufacturer to push out updates, with almost 0.32 percent of their overall network traffic contributing to the Android 6.0 update. Samsung did end up with a higher traffic proportion of Android 6.0 users at the end of June, but the Motorola update was much more widespread, with the majority of updates taking place between May and June.

Apteligent commented on the results in the report, saying “Motorola tried the update first on a smaller set of devices, such as the Moto X Pure Edition / Moto X Style, for about two months and then rolled it out more widely.”

The other manufacturers had more gradual releases, with both LG and HTC slowly unleashing the update over the course of several months beginning as far back as February. ZTE were the slowest manufacturer to offer the Android 6.0 update, with barely any traffic using the newest operating system. The only devices currently known to receive the update are in the Axon series.

In terms of overall crash rates, the company chose to analyze only the apps that have over half a million loads a day. Presumably, these were all highly popular and thus fairly optimised pieces of software. We can assume that big names such as Snapchat and Instagram were on the list. According to the results, Sony came out on top with an average crash rate of 0.08%. This narrowly beats Motorola, who came in at second place with 0.09%. Rounding off the top three was HTC, with an overall crash rate of 0.1%.

It’s worth noting that the test was completed on various device types, with key players such as Samsung seeing higher crash rates due to their larger handset line-up. The Motorola and HTC tests were the result of 17 device samples each, whereas the Samsung test was performed on 117 different models of device. Obviously, the penchant for crash rates on such a fragmented range is much higher.

Apteligent comments echoed this, saying “Samsung in particular has a long tail of devices, and the older models tend to have higher crash rates.”

This is largely to be expected as older models have aging hardware that struggles to run newer apps efficiently and/ or misses the newest OS updates helping things to run smoother.

The last study in the report looked at device fragmentation by market specifically, showing that Russia had the biggest number of varying device handsets. The most popular device in the country was the ZenFone 2, though it accounted for just 5.23% of the overall usage share. It was also only running on Android 5.0, with none of the devices in the top 10 having yet made the jump to Marshmallow.

Further to this, most of the handsets in the top 10 were several generations behind, showing both serious hardware and software fragmentation. Adding up the total usage share of the top 10 devices accounts for just 26.79% of the overall Russian market, whereas less fragmented countries such as the United States have almost 50% of the usage share taken up by their top 10 handsets.

Apteligent said, “This puts a huge strain on app publishers who, in order to support this region, would need to test on many hardware and software configurations.”

Get £108 for a Galaxy S5 in this weeks best mobile phone recycle prices
We’ve got another weekly feature highlighting the best mobile phone recycle prices this week! In this addition, you could get £108 for a Galaxy S5. [table id=19 /] For more features, visit What Mobile’s dedicated features page. All comparison stats provided courtesy of Sellmymobile.
Features - Thomas Wellburn 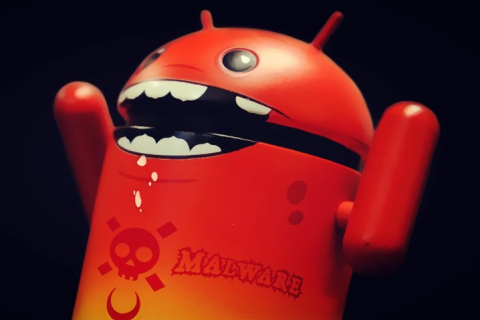 Manufacturers must take responsibility on security
With the recent Android smartphone bug dubbed ‘QuadRooter’ effecting an estimated 900 million devices running Qualcomm hardware, it’s no wonder that security has once again become a forefront issue in the world of smartphones. Kaspersky labs has identified 885,000 mobile malware attacks over the last year; this has doubled since 2014. QuadRooter is a collection of four […]
Features - Thomas Wellburn 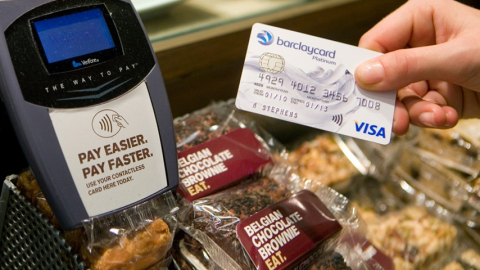 Top Ten items Brits want to see made Contactless
To coincide with the launch of the bPay loop from Barclaycard, the company has been busy accumulating some rather funny research on what the British public want to see made into a contactless wearable. With almost a fifth of all card purchases now made using contactless payment, spending has increased by 247 percent year-on-year to […]
Features - Thomas Wellburn