36.4% of people in the UK don’t track their mobile spending 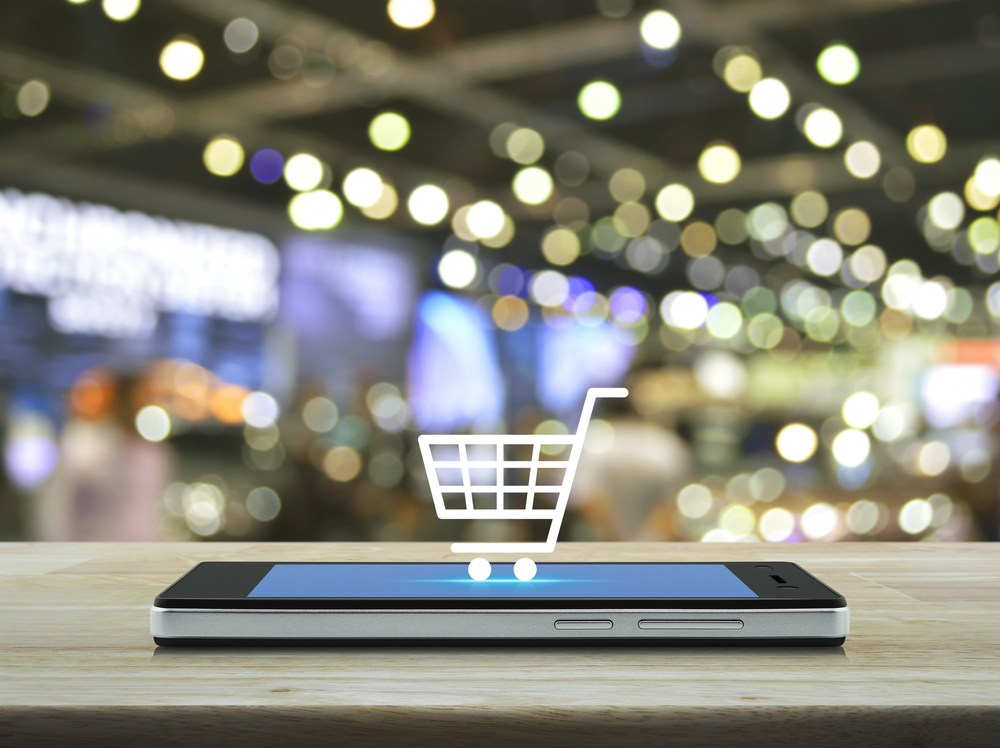 It forms part of a wider project into the impact of mobile devices on e-commerce, collaborating with retailers, industry experts and psychologists to explore topics such as the death of the high street, the rise of mobile shopping, security, and the psychological impact of mobile payments.

The survey from loveit coverit revealed that contactless card payment was the most commonly used method of transaction, selected by 36.4% of respondents, followed by chip and pin card payments at 32.4%. Payments made online via mobile, or through mobile apps such as ApplePay were, perhaps surprisingly, only selected by 4% of respondents as their most common payment method.

Food and drink made up the highest proportion of these mobile payments at 30.4%, followed by clothing at 21%, and transport as the third biggest mobile payment expenditure at 12.4%.

Despite this, 36.4% confess to not tracking their mobile spending. Just 1.59% keep on top of their finances by visiting their bank in branch, with 30.7% and 24% preferring to use mobile banking apps and browsers respectively. The survey also showed that whilst the majority of people still bank with major high street names such as HSBC, Lloyds and Santander, people are beginning to consider industry disruptors such as Revolut and Monzo.

As discourse around “emotional spending” increases, a lack of tracking when it comes to mobile spending is all the more concerning. The survey also revealed that 9.4% of respondents admitted to making mobile payments when bored, and 7.5% when stressed.

For those that don’t use mobile payments at all, the main contributor was that the respondent did not own a smartphone, or that they did not trust the security of mobile payments.

As part of the research project, loveit coverit discussed the issue of mobile payments and security with Fintech company iZettle, who are credited with revolutionising mobile payments with the world’s first mini chip card reader and software for mobile devices.

“Touch and go technology is one of the safest payment methods in circulation. The technology uses the same security features as Chip & PIN and with a £30 cap in the UK on transactions, is regarded as highly anti-fraud. Cardholders have zero liability if their tap card is used without their authorization. This means that should you be subject to fraudulent charges, you are entitled to a full reimbursement by the bank which has issued your card. It’s also common for the issuing bank to only allow 3-5 contactless payments before customers have to use their pin.

The Survey questioned 1,004 people aged between 18-65 across the UK, online, in association with Toluna. The full survey report can be found on the loveit coverit website, alongside related advice and guides, as well as resources, quotes and interviews from industry experts.

It forms part of a wider project The Changing World, looking into how smartphones have changed the world we live in. 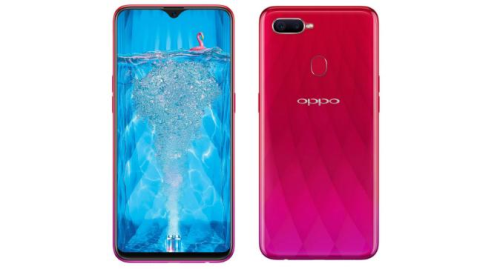 Oppo F9 Pro Features and Price
Oppo releases a reasonably priced mid-range that excels at the battery, display quality and software performance. Although not an exceptional handset, it delivers well for the cost and hits a high note on battery among our cell phone reviews. Chinese electronics manufacturer Oppo has been talk of the town lately with their impressive mid-range handsets […]
Opinion - Sarvjit Rangra 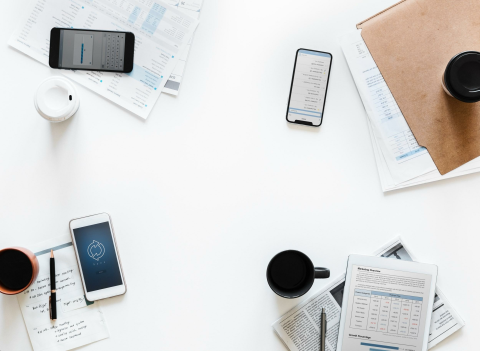 The Most Successful Ways to Promote Your Mobile App Through Content Marketing
We all remember the phrase, “There’s an app for that” which came from Apple’s 3G iPhone commercial. While not everyone may be an Apple fan, we can’t deny the truth of the phrase. There are apps for almost everything. So, when it comes to promoting your mobile app, there needs to be a great marketing […]
Opinion - Adriana Veasey 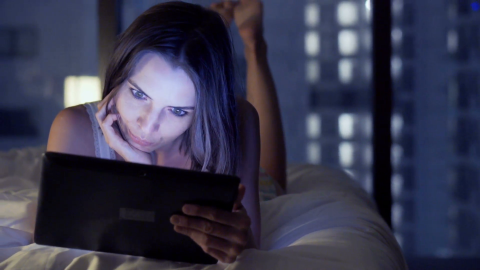 Lights out! Research reveals UK adults switch off from tech less than half an hour before bed
Over half (53%) do not make use of tech to help them get a better night’s sleep A new study by online smartphone retailer, Mobiles.co.uk, has shown that on average, people stop looking at their phones roughly half an hour (29 mins) before going to sleep. The research also revealed that older generations tend to spend […]
Opinion - What Mobile 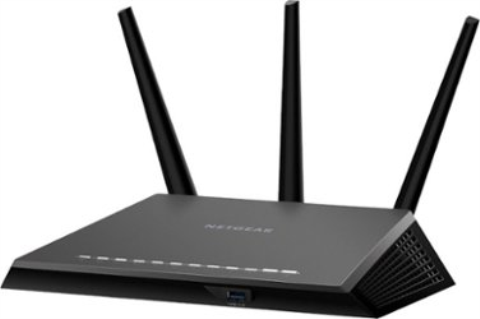 How to Choose the Best 5G Router
5G is here, and with it come to some incredible wireless connection speeds. The benefits for mobile use are significant – but what does it mean for businesses and individuals that are hoping to use 5G to power remote working? 5G routers are going to offer unprecedented speed – but, whether you’re looking this new […]
Opinion - Tim Bailey