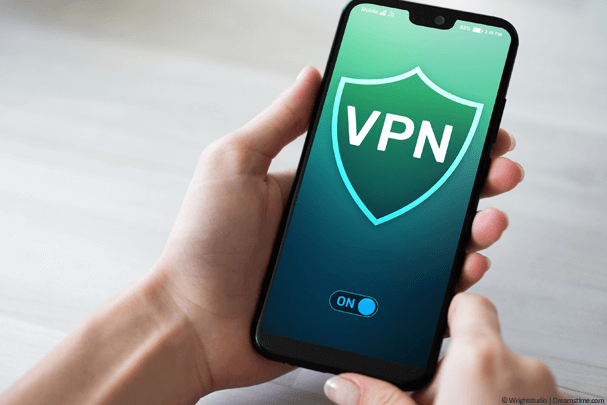 Many VPN services support Android devices, but narrowing down the choices to just one can be challenging when there are so many options. Here are the top VPN Android apps that are currently available and some information about why they’re worth considering.

ExpressVPN is a great choice for people interested in a speed-optimized VPN service, although it does have a higher price than most other options. They are known for their quality customer service as well. One of the biggest drawbacks of ExpressVPN is only being able to use three devices on the same account, however. Users would have to pay for another account if they wanted to get more than a smartphone, tablet and computer connected. ExpressVPN uses AES 256-bit encryption along with the OpenVPN UDP protocol. A kill switch prevents any traffic from being exposed as unencrypted during a connection problem with the VPN.

Private Internet Access is another speed-oriented VPN that has 3,300 servers spread throughout the globe. Data is unlimited on this plan. The cost is affordable and it comes with useful features such as ad blocking and it can recommend servers based on the user’s location and the type of content they’re trying to access. It supports up to 10 connections at once and keeps the user’s IP private. It also allows the user to configure the level of encryption that they want by choosing the data encryption, data authentication and handshake methods that are preferred. It does support P2P traffic without any restrictions.

Private Internet Access supports up to five devices at once and offers PPTP, OpenVPN and L2TP/IPSec VPN protocols. Multiple VPN gateways increase the protection that’s offered to users, since it becomes more difficult to trace an Internet origin point when it goes through more than one VPN server. This company has been around since 2010 and has maintained its good reputation throughout the years.

Surfshark is a highly affordable premium android VPN that has a lot to offer when it comes to its service. The CleanWeb feature takes away pesky ads and trackers and stops phishing attempts as well. Users end up with a cleaner Internet experience overall that makes a bit difference. This service supports unlimited devices, so there’s no need to pay for more than one VPN account. The platforms that it covers are broad, allowing it to cover many devices beyond the Android one.

Whitelister routes certain types of traffic outside of the VPN. Certain apps and websites block all suspected VPN traffic as a matter of course, so switching to the public Internet is the only way to get into them. Surfshark has servers all around the world and offers private DNS to offer an incredibly secure experience. All of the traffic is encrypted with AES-256-GCM encryption and it supports IKEv2/IPsec and OpenVPN protocols.

NordVPN is a good all around Android VPN and has 5,192 servers around the world. It limits users to six devices, but for most individuals using the service, that’s a reasonable number. This VPN relies on military grade encryption and also offers a double VPN feature to additional security. Power users will enjoy having access to Onion Over VPN for browsing the dark web. DNS leak protection ensures that the traffic is encrypted and protected throughout its journey. All types of website and app traffic is allowed through the VPN, including P2P. It’s also optimized for streaming video services. The customer service is responsive and gets back to user inquiries quickly.

IP Vanish is a security-focused VPN service that doesn’t keep any logs and protects the user’s IP address. The company has all of its operations in-house to ensure that third-parties wouldn’t have access to any of their operation. Since many data breaches come through external business partners, this is an excellent move on their part.

Unlimited bandwidth allows users to browse to their heart’s content, and this also includes torrent traffic. The 256-bit AES encryption is an industry-leading technology, and they use the SOCKS5 web proxy alongside it. The VPN protocols include IKEv2, L2TP/IPsec, and OpenVPN. Up to 10 connections are supported at one time and it’s simple to change the server that the traffic is currently running through.

TunnelBear is a highly accessible VPN service that’s designed for people who are completely new to this technology. It makes everything simple, easy and enjoyable to use. They have servers in 22 countries and proves that their service is secure through independent security audits. Users who simply want to get on the VPN to increase their privacy have an easy option to connect to the closest tunnel. The app is always on and connects automatically, so they don’t even need to think about activating it before using the Internet. Vigilant mode immediately stops all internet activity if the Android device loses connection to the VPN service. No customer information is logged.

VyprVPN is another security focused VPN that has independent audits. The company owns all of the servers that they route traffic through rather than contracting out with a third-party company for this service. Since they have full control over the servers, they can ensure that the data protection lives up to their security standards. It also has a broad globl reach, with 70 server locations featuring 700 servers. The service is also designed to stop the ISP from throttling traffic such as Netflix and torrents. It offers unlimited connections and data. Chameleon technology changes the metadata of the traffic to get around governments, apps and websites that specifically block VPN traffic or throttle this type of traffic. A NAT Firewall is another security feature that layers on top of the other forms of protection. Using VPNs to access the Internet on Android devices is just smart. Whether someone wants to protect the privacy of their browsing experience or stop the government from censoring what they can access, VPNs offer plenty of features and flexibility to support these goals.

More Stories
Device Sampling & Testing Automation – A Vital Part of Successful Mobile Application Testing
In today’s highly digitized and cut-throat ecosystem, tons of mobile apps knock the door of the mobile app development world. Statistics reveal that, as of 2018, on an average, there are about 2.1 million apps on Google Play and about 2.0 million apps on the Apple store. In order to outsmart such a tough competition, […]
Opinion - Alyssa Wolfe 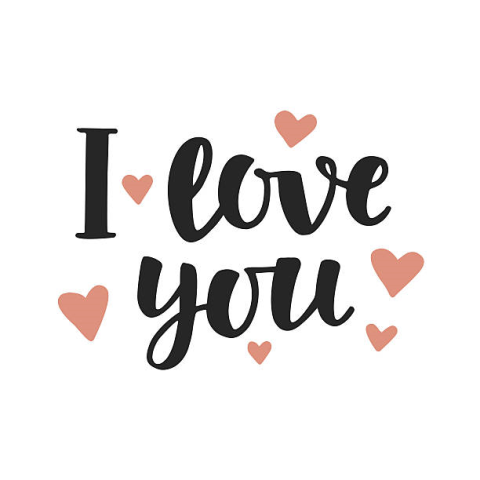 “I love you” – the three simple words we can say to our DOGS but not our FAMILIES
Two-thirds of Brits haven’t told their parents, siblings or best friends they love them in the last year! Pets and partners are the only ones we feel able to open up to Feelings of embarrassment and worrying we’ll sound ‘cheesy’ hold us back Personal gifts, cooking for us, sending flowers and making us a cup […]
Opinion - What Mobile

Tips to Dramatically Improve your Web Accessibility
Website building is a complicated process, and commonly web developers keep two things in mind. They primarily aim the website to become search engine friendly. Secondly, they want to make the website eye-catching and easily navigable for web visitors. However, apart from these two crucial aspects, website designing has many other aspects. Those aspects are […]
Opinion - Trudy Seeger 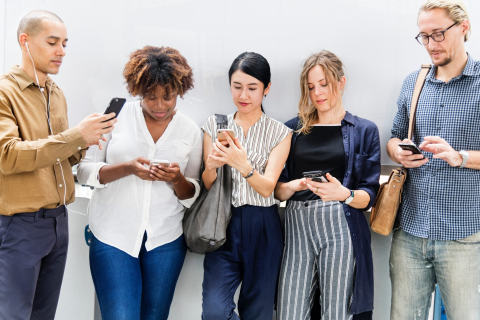 Understanding the Best Ways to Keep Your Audience Engaged
Across the world, the number of people using smartphones and similar devices continues to rise. Numerous brands across a wide range of industries have taken advantage of this mobile revolution by releasing apps. With an effective app, it’s possible to maintain brand recognition, cultivate greater brand loyalty, and provide customers with an enriched experience. That […]
Opinion - Alexa Marino