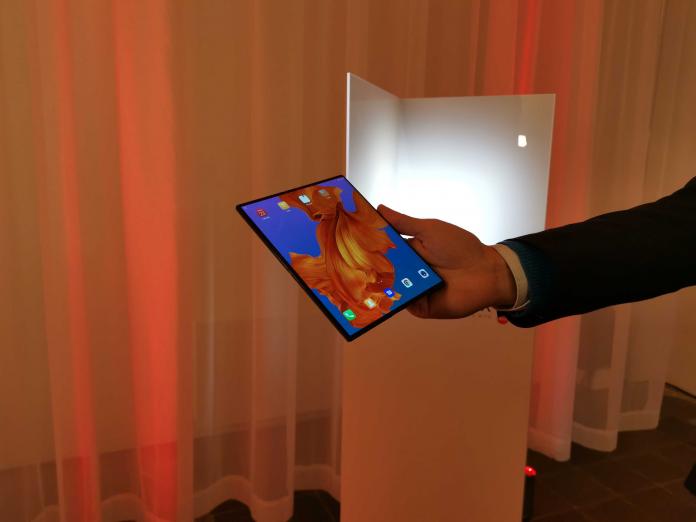 It will cost ¬2,229 and release in the middle of this year

EE, Vodafone and Three have confirmed it will range the 5G device which will be released in the middle of this year. No UK price has been confirmed but it will cost ¬2,299.

When folded out the screen measures at eight inches with 2480 x 2000 resolution and has a thickness of 5.4mm. In comparison, the iPad Pro is 5.9mm thick. Two apps can be browsed and used at the same time when it large-screen mode. When folded, the device is 11mm thick.

It will release only in blue which will be emblazoned on the hinge, which Huawei has called “Falcon Wing Hinge Design”, boasting incredible portability when in large mode. On the body is a fingerprint sensor on the right-hand side.

The camera has a mirror function where you can snap a person and they can view themselves before capture, with the second screen.

Two times faster 5G that rivals
Connecting it to 5G networks is the Kirin 980 processor working in tandem with the Balong 5000 chipset. Through this combination, consumer business group CEO Richard YU claims the Mate X Pro is two times faster than other 5G smartphones using rival chipsets. It also has 8GB of RAM and come with 512GB internal memory.

The Mate X can download content at a rate of 4.6Gbps, which is ten times faster than 4G networks. A 1GB film can be downloaded in three seconds.

The battery is 4,500mAh and can be charged with the included 55W supercharger which can gain 85pc charge in 30 minutes.

Compare My Mobile, mobiles expert Rob Baillie said the Mate X is of a higher quality than the Galaxy Fold. “Whilst it is coming in at a higher price point than Samsung, the extra you get for the extra you pay if you are looking for a foldable phone is made very clear”, he said.

uSwitch mobiles expert Ru Bhikha added: “Huawei is so confident of its new star attraction, they have even designed a bespoke case for it.

“While the exclusivity of Samsung’s handset will ensure it peaks interest, the greater incorporation of foldable technology and 5G infrastructure in the Mate X will be what helps separate these two tech heavyweights – and could see Huawei land a telling early blow on what is likely to become one of the market’s key battlegrounds from now on.”

The story been shared from our sister publication Mobile News 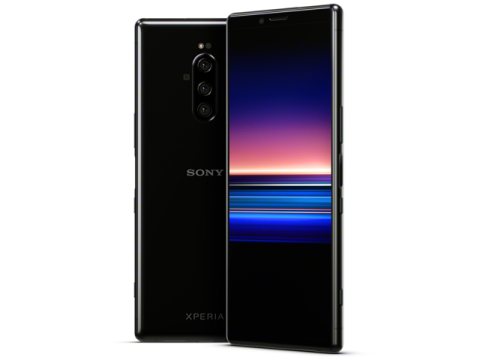 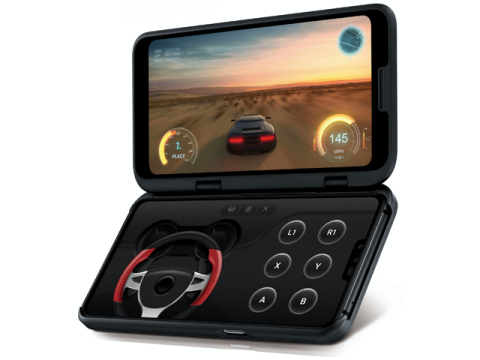 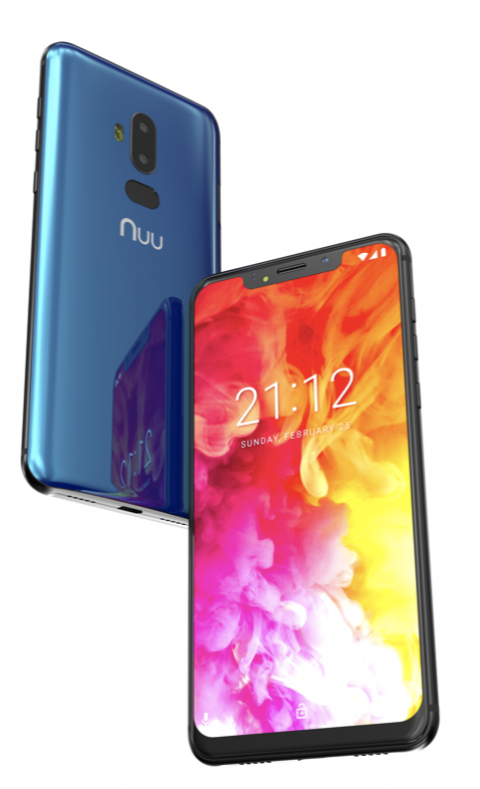 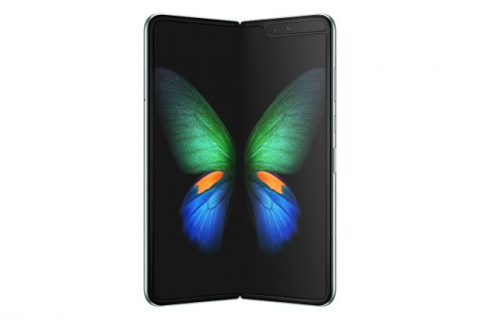