Apple iPhone 7 gets the iFixit teardown 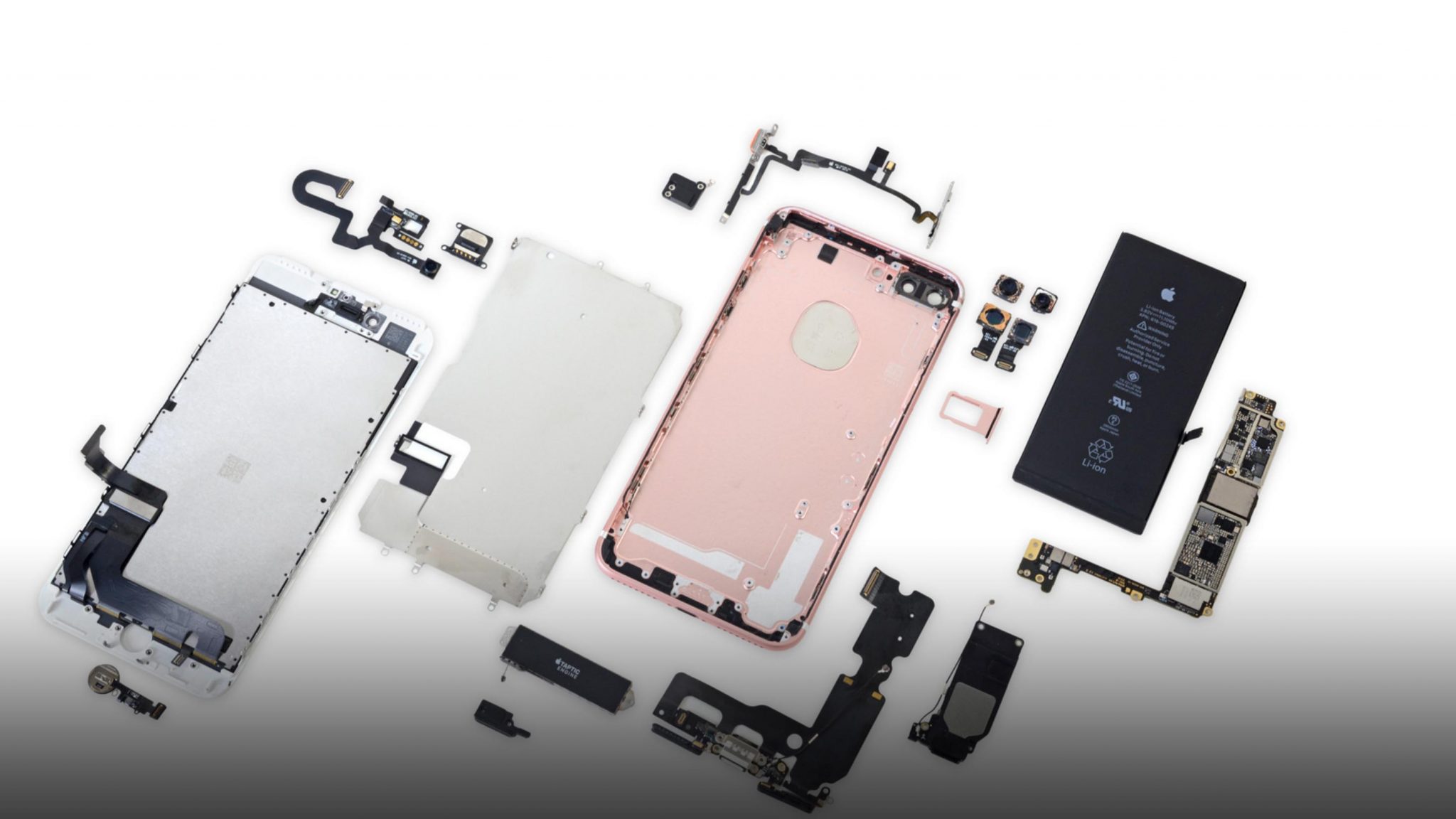 iFixit has finally got their hands on the new Apple iPhone 7 and is currently in the process of a pretty thorough teardown.

With the launch of the Apple iPhone 7 happening today, there’s obviously a lot of related news going on. iFixit, a website that specialises in tearing down technology to reveal its ugly innards, has got a hands-on with the new Apple iPhone 7. The article is still a work-in-progress, so details are currently being added as we write this.

However, there’s a few key things to pick out on so far. Firstly, the adhesive strip found in the iPhone 7 is considerably stronger than that found in the 6, suggesting some waterproofing going on. The iPhone 7 also opens from the side rather than the top like previous models, which iFixit said has the potential to damage the screen cable should unbeknownst users yank it by mistake. There’s also plenty of adhesive inside the device as well, hinting once again at some very thorough waterproofing.

We already knew that the fake extra speaker port on the bottom was purely for show, but it turns out that there’s good reason for this. The iPhone 7 has a stereo speaker array much like the HTC 10, with the top earpiece now doubling as a loudspeaker. The extra space has been instead used for taptic feedback, which allows the new and improved home button to vibrate when pressed. Apple has also changed the desired choice of screws inside the iPhone 7, which iFixit presumes is to hinder the ability for self-repair. The familiar phillips head screws are now gone and have instead been replaced with awkward tri-point screws.

Overall repairability seemed to be better on this models than previous, though a 7 out of 10 score was awarded; exactly the same as the 6 and 5. They commented that the additional waterproofing does make some areas slightly tricky but the trade-off is well worth it. 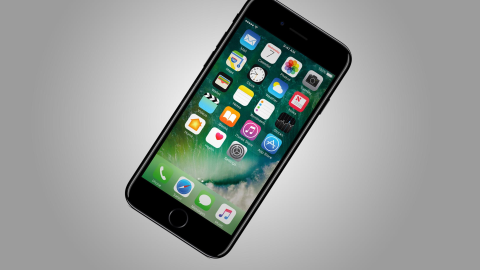 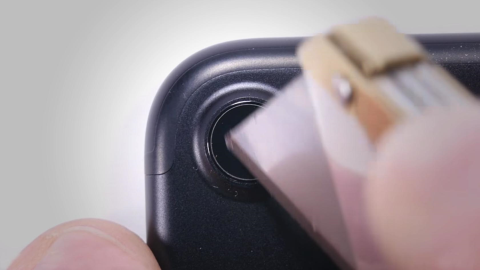