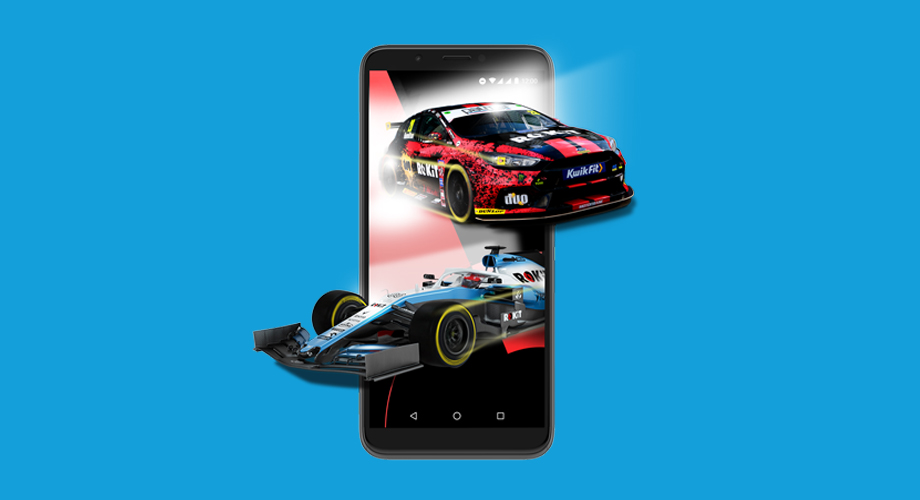 With phone companies like Apple, Samsung & Huawei having everyone’s attention a new phone manufacturer has to think outside the box and do something different and this is what US brand Rokit have done with the Rokit IO Pro 3D. That right they have added 3D to there screen to create a USP but would a customer want such an addition to there phone?

The Rokit IO 3D phone is currently £250 to buy but you can find a great deal especially with Black Friday and Christmas around the corner like Argos who have it for sale @ £179.95

Design-wise this phone is all screen which is what you want especially with a 3D screen no one wants that rim around the screen as some phones have. However, the back of the phone is plastic which concerns me if the phone was dropped. Apart from that, you get the glass screen which is the star of the show that I will take about later.

The phone also comes with a micro USB power socket which is also surprising considering most of the new android phones on the market use the USB-C.  The user experience of this phone, in fact, is quite good I like android interface and the space wallpaper does look cool.

The main part of this phone is the screen and this is what makes it unique. The screen is 3D but you can only view the 3D content when the phone is in the landscape.  Size-wise the screen is 5.9 inch and it’s 2160 x 1080 pixel LCD screen. You will have to angle the phone due to the parallax barrier filter that lets you see the screen in 3D without the need for glasses.

When this phone was released a lot of critics mentioned the issue is you would not have much content. Now Rokit has solved this with the introduction of ROKFLIX 3D which is a massive directory of 3D videos. My sons love Dinosaurs Alive 3D but as mentioned there are 30 videos currently. I have also been told you will soon be able to watch movies in 3D so watch this space.  In the meantime, Youtube also has some 3D content if you get through the videos in the ROKFLIX 3D directory.

A negative with the ROKFLIX 3D app is it does take time to view a video which does become a little annoying at times. Also, some of the content was quite poor in terms of viewing quality. My hope is when Rokit bring something new out in the new year they fix this issue.

This phone also comes with a camera like most android phones but it’s not as developed as other phones on the market. You get a dual 13 PM + 2PM camera to the front and an 8-megapixel selfie camera on the front of the phone. However, taking everyday pictures the quality is ok. You won’t be winning any picture quality awards but it does a job.

Unfortunately taking pictures with this phone at night is not ideal the quality could be a lot better as the images look a little poor when comparing to other phones in the market.  However, Rokit provides a USP when taking pictures it provides 3D pictures which is fun to do but could be improved in the future as the shots are not as dramatic as you might expect with a 3D phone.

Last but not least is the battery life and as you might expect having a 3D phone does not help this phone. It has a 3950mAh battery which will last the day when using this phone in normal everyday use. However, I gave this phone to my teenage sons to test the 3D videos and this did drain the battery quite quickly as you might expect. I found it took about 10% of the battery per video so you are limited to the number of clips till you need to plugin.

However, you need to look at the overall package. Rokit have not just sold you a phone its given you real-life solutions like Rok Talk which gives you unlimited outbound calls to landlines and other mobile phones. This feature alone should save the user a lot of money from month to month.

Rokit also offers you breakdown and recovery for your car so if you have a Rokit phone it also replaces your lost car keys find me a mobile company that offers that service I will wait….

Something am a little puzzled about is the Personal Injury cover and 5k towards a funeral seems a little pointless when most of us change phones after about 18 months so who would benefit.

The one solution they do offer which puts them above everyone in the Mobile industry is the SWAPIT ROKIT service which they will replace your phone for a brand new one if you crack the screen or drop it in water. As long as you signed up to the service you will get a brand new Rokit phone no questions asked. They do this with their distribution partnership with Brightstar and its a USP they should be pushing more.

Overall, this phone is good to show your friends the 3D videos or to keep my sons entertained on a road trip but the 3D performance will only keep you entertained for so long. I find the fact this phone uses a lot of plastic for the price is a little confusing as they are using low range materials but give the phone a mid-range price tag. I liked the Android interface and the fact you have a 3D wallpaper but it’s just not phone your buying into you also get the services such as SWAPIT ROKIT, Breakdown cover and free calls with ROK Talk you even get personal injury cover. You get these services free for the first 3 months then they ask you opt-in for an extra cost.

This phone is like marmite you will either love it or hate it so give it a try and see what you think. 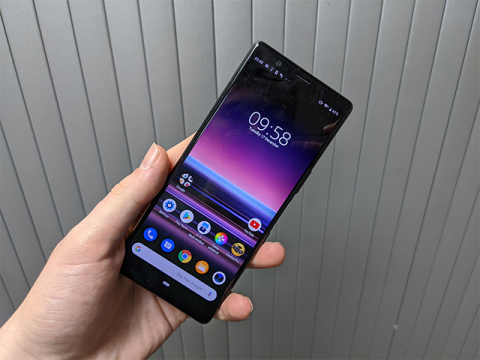 Device review: Sony Xperia 5
Sony flagship ticks the boxes but is unlikely to ruffle competition’s feathers Sony’s sales struggles have been well-documented this year – it’s going to be interesting watching the extent to which they continue ranging mobile devices in the coming years if their shipment numbers continue to dwindle at the rate they are. It’s not that likely that the Xperia […]
Devices - Jasper Hart 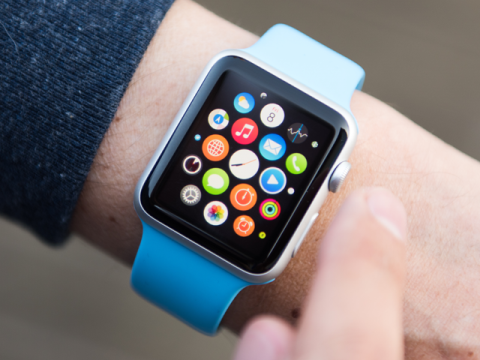 IDC: Wearable market nearly doubles during third quarter as Apple dominates
Apple account for over a third of all wearables sold in third quarter Global shipments for wearable devices nearly doubled year-on-year for the third quarter of 2019 as 84.5 million units were shipped. It represents a rise of 94.6 per cent from 2018, with Apple dominating this market according to IDC. Apple shipped 29.5 million […]
Devices - Paul Lipscombe

Device Review: Oppo Reno 2
Oppo’s mid-ranger achieves a 4/5 rating thanks to its strong camera performance  A few months after Oppo first introduced its Reno series, the Chinese vendor has now followed this up with the second instalment of the series in the Oppo Reno 2. Coming in at around £449, the Reno 2 falls into the mid-market price […]
Devices - Paul Lipscombe