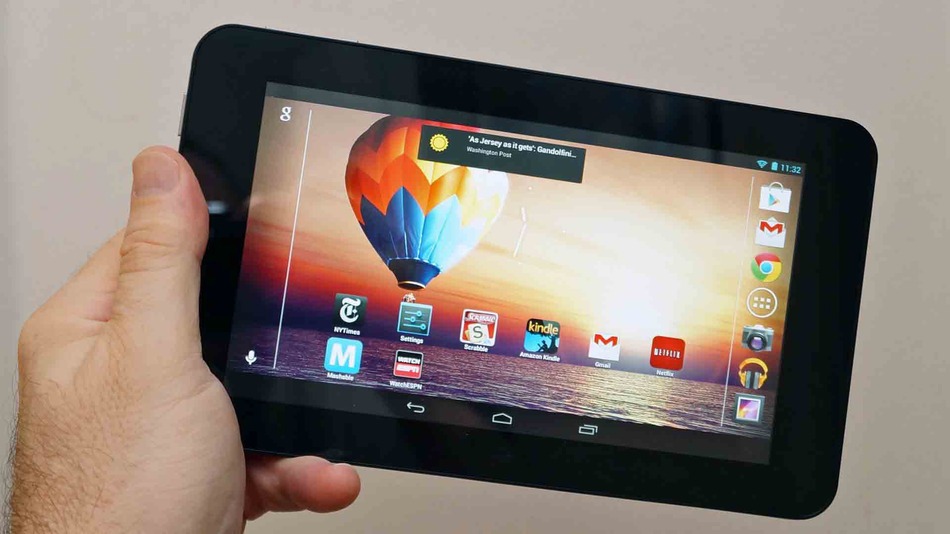 Retailing at around £125, the HP Slate 7 is geared towards the cheaper end of the tablet market, even for a smaller device.

From the rear the Slate 7 actually looks pretty good. Our review model came with a red plastic shell featuring the HP logo in silver and the rear camera lens in the top left corner and was easy to hold and grip. The front is where things start going wrong, however. It has a huge bezel, a centimeter across length ways and 1.5cm on the top and bottom, which seems a waste of space. A bigger screen would have fitted nicely, though the thick bezel does make it easier to hold the device between thumb and fingers.

On a more positive note, the unit is built with a durable stainless steel frame. HP has managed to produce a budget device where the weakest points of the volume rocker and the power button are built from high-spec stainless steel. The rear is more flimsy and the plastic shell bends under pressure. The steel chassis is a nice feature, but if the main body of the device is vulnerable we wonder if the steel was a worth it.

The Slate 7’s screen resolution is 600 x 1024 pixels which leaves everything looking just a little off balance. Icons appear stretched across the screen, which isn’t great when you consider that products in the same price range offer higher resolution. For example, the Nexus 7 screen sports 1280 x 800 pixels. Viewing the screen at any angle other than straight on causes colours to become washed out. Propping the device up doesn’t really help as you ideally need to have one hand free to keep adjusting the angle for the best results.

Although it lacks in screen quality the Slate 7 makes up for this in audio quality and does a good job in the sonic department. The inclusive Beats Audio technology is a little overrated but enhances aural pleasure. The external speakers are not as good as a solid pair of headphones but they do a reasonable job and sound quality isn’t tinny. The two speakers are located on the bottom edge of the device, allowing music and dialogue to sound clear even at high volumes.

With just 3.15 megapixels the rear camera was never going to do the imaging capabilities of the Slate 7 any favours and quality isn’t great.

While the white balance is about right, colours look dull even in good light. In low light the sensor struggles to pick up much of anything and the lack of a flash doesn’t help matters. The front camera is even less impressive. Images are grainy and blurred even in good light. It’s barely okay for video calls and you probably won’t even bother using it to take actual pictures.

If you like games the Slate 7 probably isn’t going to be a great choice for you. The 8GB RAM storage has almost 6GB left free after the pre-loaded apps and OS have been installed. The Micro SD card slot lets you expand memory by up to 32GB. Processing power is from a respectable 1.6Ghz chip and a full 1GB of RAM which bodes well for gamers. The Slate handled simple games like Candy Crush, but slowed down with the likes of Minion Rush; more advanced games became jerky and difficult to play.

Android 4.1 means the Slate’s operating system is up to date. Aside from one or two tweaks it’s the same software version you’d find on a Nexus tablet. Some of the Slate 7’s Android tweaks are a little strange, however. HP ePrint is pre-installed which is handy if you own a wireless HP printer but useless if you don’t. HP has also made a big deal of the useful Beats Audio technology which gives you the option to customize the audio output of the device to suit the type of headphones you’re using.

With a claimed five hours running time the Slate 7 met our expectations. It lasted through several hours of heavy app use before it needed recharging and it could comfortably play two full length movies before running on empty. The Slate lost power unless it was completely shut down when not in use, so you have to leave it on charge whenever possible or switch it off altogether. This is not great if you want it to be quickly available to use.

HP has filled the Slate 7 with high quality audio technology without equipping it with any other feature to set itself apart from the competition. It’s certainly a low-cost device, but considering that higher-specified models like the Nexus 7 are just £30 more it’s hard to recommend the Slate 7. It does acquit itself with a generous amount of RAM and an up-to-date Android operating system, but despite the low price it’s still hard to call this tablet good value.

A steel frame and high quality audio aren’t enough to make up for the shortcomings in this device. Cutting costs on this budget model has left it with a poor quality screen and slow processor, while the competition is full of tablets that cost a little more but offer plenty more bang for your buck. 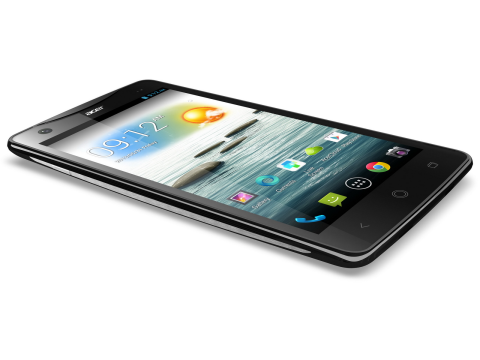 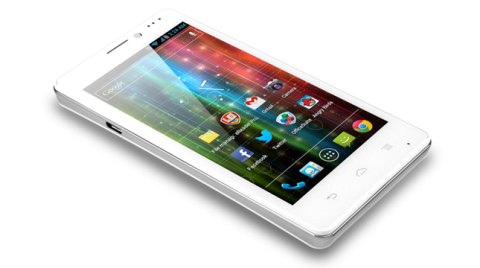